The U.S. Made Zero Progress in Adding Women to Congress 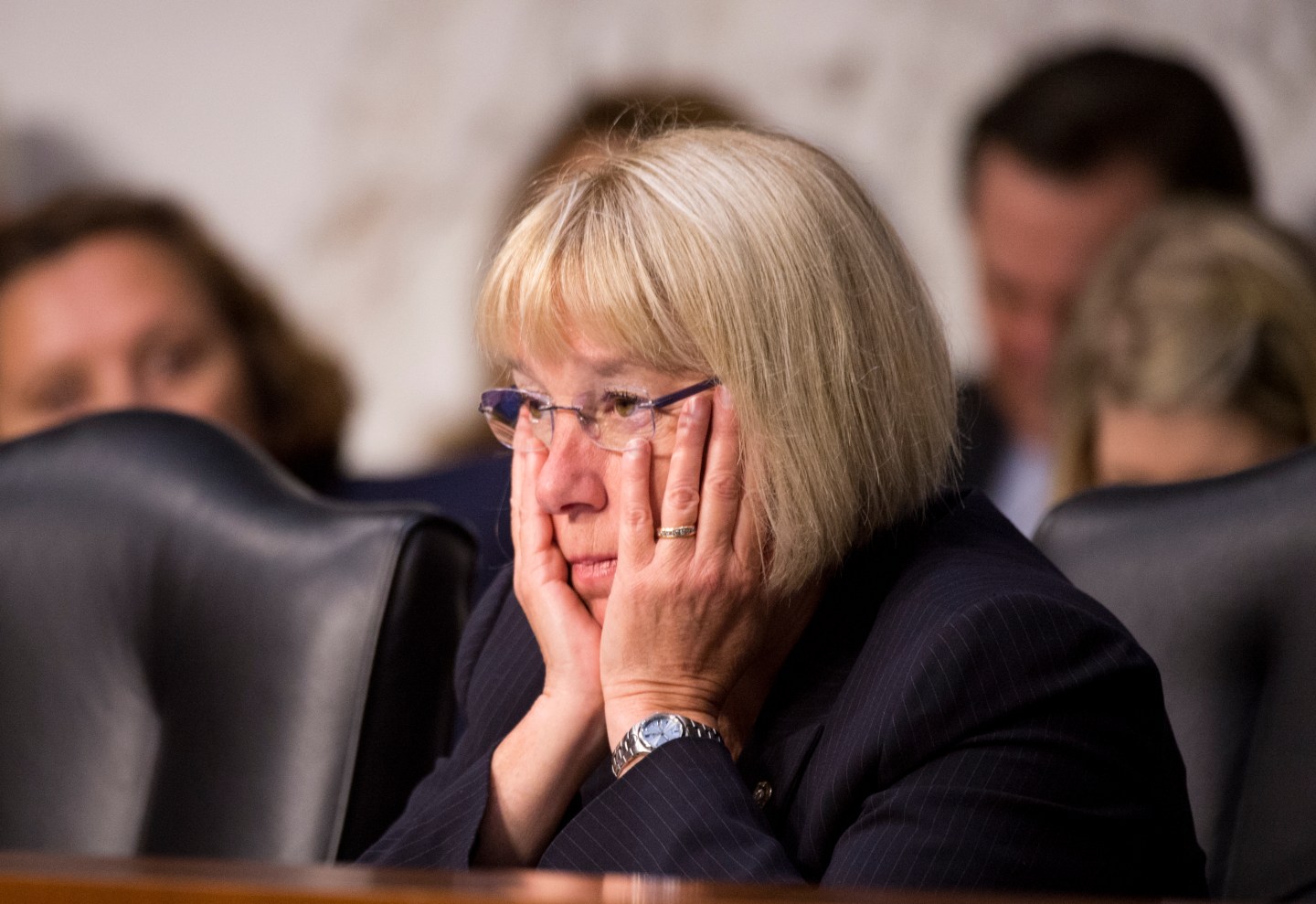 Hillary Clinton losing the White House wasn’t the only disappointment for certain voters this week. Now that nearly all the races in Tuesday’s election have been decided, it turns out that women didn’t make any gains in Congress, either.

That means women make up about 19% of Congress overall, a figure that puts the U.S. near the middle of the pack compared to other countries. Before the Tuesday vote, the U.S. ranked 97th out of 193 countries in terms of women’s parliamentary representation, according to figures compiled by the Inter-Parliamentary Union.

In that regard, the U.S. trails such countries as Rwanda, Bolivia, and Cuba, which rank first, second, and third, respectively on IPU’s latest list, compiled as of September 1. For the countries at the top, quotas play a part in women’s success. No. 1 Rwanda— which has a lower house made up of nearly 64% women and an upper house that’s nearly 39% female—passed a constitution back in 2003 that said women must hold 30% of the seats in parliament.

“Gender quotas have proved extremely useful in many countries,” IPU Secretary General Martin Chungong, said in an emailed statement. “Today’s top two countries—Rwanda and Bolivia—have reached more than 50% women in their parliaments thanks to such measures.”

Tiny Iceland is another country where women are making gains. In last month’s election—not accounted for in the IPU data— female candidates won a record 30 of parliament’s 63 seats. That puts female representation in Iceland’s parliament at 48%, making it “the most equal” in the world among countries without government efforts to boots the success of women politicians, according to Iceland’s own Ministry for Foreign Affairs.

According to a recent poll by the Pew Research Center, there are a number of reasons why it’s tough for women to make it in U.S. politics. They face a double standard that makes it tougher for them to prove themselves. They must deal with pushback from voters who are not ready to elect women to leadership roles. Plus, they often fail to advance because they lack the connections and party support that men have.

Despite such barriers, women did succeed in this week’s election in one sense. Three of the female Democratic Senate candidates who prevailed in their races are of minority backgrounds, giving the chamber its highest number of women of color on record.

Representative Tammy Duckworth of Illinois will become the first Thai American in the chamber. California’s Kamala Harris, a Democrat born of Jamaican and Indian parents, will become the first black woman to serve in the upper chamber in nearly two decades. And Catherine Cortez Masto of Nevada is set to be the U.S.’s first Latina senator. The newly-elected members will join Hawaii Senator Mazie Hirono, who became the first Asian American woman to gain a seat in the chamber in 2012, and will bring the total number of minority women in the Senate to four.

“The more diverse and representative parliaments are, the stronger and more legitimate they become,” IPU’s Chungong said. “In 2017, women in Congress will come from more diverse backgrounds. This attests to the dynamism of U.S. democracy.”

That said, it’s worth pointing out that the percentage of women in Congress falls short of female representation in the population as a whole. According to the Census Bureau, of the 321 million people in the U.S., 51% of them are female.

Prior to election day, political pundits expected the number of women in the Senate to grow from 20 to 24 or more. They also expected women to make gains in the House.

While most of the congressional seats up for grabs in the U.S. have been claimed, a Senate seat in Louisiana won’t be decided until a December 10 runoff election, which will take place because none of the 24 candidates in the race received 50% of the votes. That election will be between two men: Republican State Treasurer John Kennedy and Democrat Public Service Commissioner Foster Campbell.