The Tiny Nation of Iceland Is Crushing the U.S. in Electing Female Politicians 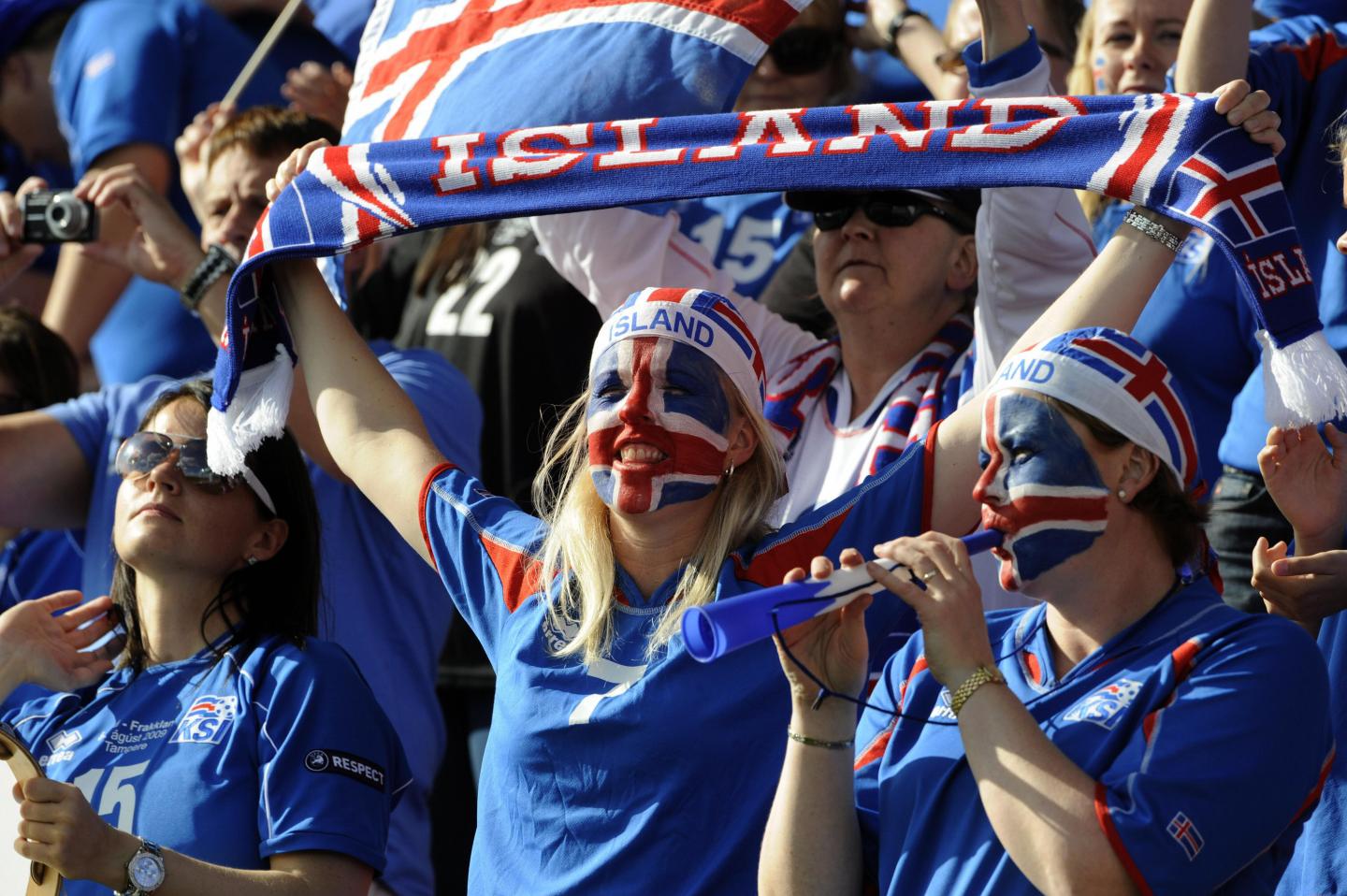 The buzz leading up to this weekend’s election in Iceland was all about the nation’s upstart Pirate Party, the collection of anarchists, libertarians, and techies founded by “poetician” Birgitta Jónsdóttir that was expected to make huge gains in parliament. The Pirate Party tripled its presence in the legislative body, but it came up short of the lofty projections. Instead, the real winner of Saturday’s vote was women.

Female candidates won a record 30 of parliament’s 63 seats. That puts female representation in Iceland’s parliament at 48%, making it “the most equal” in the world among countries without a quota system, according to its own Ministry for Foreign Affairs.

Iceland has a reputation for dominating measures of gender equality. Last week, the World Economic Forum ranking of nations by gender gap placed Iceland at No. 1 with a divide of just 12.6% between sexes across four dimensions—health, education, economic participation and opportunity, and political advancement. Indeed, even before this weekend’s vote, women occupied 26—or 41%—of parliamentary seats.

Iceland leads its peer Nordic nations—Denmark, Sweden, Norway, and Finland—in parliamentary equality, according to the Inter-Parliamentary Union. Its also beats the worldwide average for percentage of women in upper and lower houses—22.8%—and dwarfs the United States’ measly 20% share.

After this weekend’s results, Iceland trails only Cuba, Bolivia, and Rwanda in the IPU’s global ranking of female representation in parliament. At 64%, Rwanda has the world’s highest share of women lawmakers, but that’s attributable, in part, to quotas that reserve spots for women. In Bolivia, where women make up 53% of parliament, political parties have their own female quotas. Cuba has an official position denying the existence of gender quotas, but historically, it’s implemented measures of “positive discrimination” to boost women’s presence in politics. There’s no such government interference in Iceland.

It’s worth noting that even with its relatively high measures of gender equality, Iceland’s women in walked off the job just last week to protest gender discrimination. They headed for the doors at 2:38pm—70% through the average workday, marking the 30% gap between the average income of men and women. If they were men, they would have earned their entire paycheck by then.