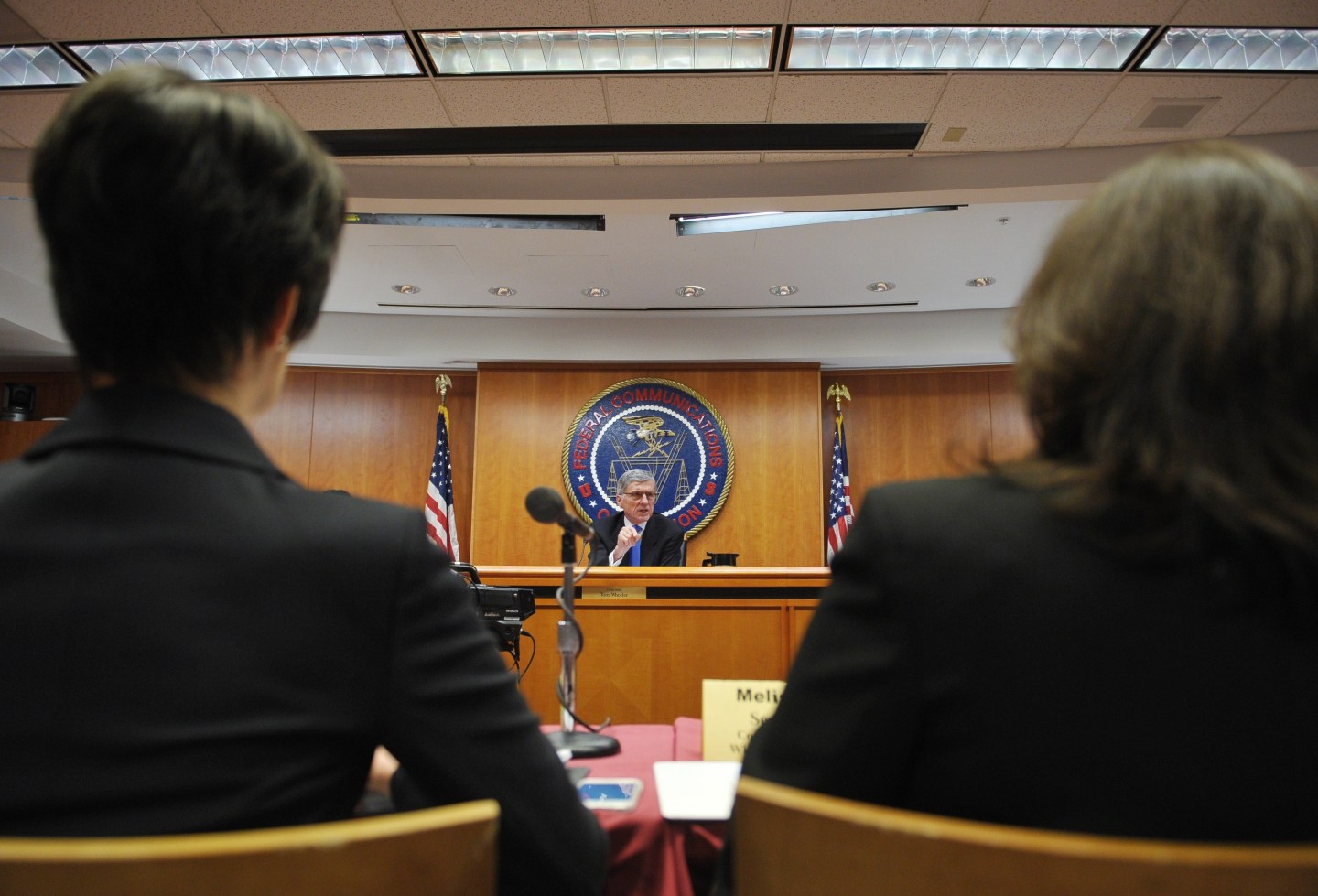 One of Republicans’ top priorities for telecommunications policy in the wake of Donald Trump’s election win could boost big cable companies while making life more expensive for cord cutters.

Republicans in Congress have been thirsting to overturn the Obama administration’s net neutrality rules, which prevent Internet providers from blocking or charging more for access to any web site or online service. But the threat of an Obama veto prevented the maneuver to kill the rules passed by the Federal Communications Commission in February 2015, later upheld in court in June.

“President Obama made clear that he stood ready with a veto,” longtime industry analyst Craig Moffett wrote on Thursday. “With the risk of a veto now gone, a legislative remedy now not only looks possible, but likely.”

Trump hasn’t said anything about his plans for net neutrality. But he has appointed a well-known net neutrality opponent to head his FCC transition team. Economist Jeffrey Eisenach, who worked at the Federal Trade Commission during the Reagan administration, has been a leading voice in Washington against net neutrality, while also on the payroll of Verizon Communications.

But if Congress rolls back the net neutrality rules, most cable operators and other broadband service providers would be free to raise prices in a variety of ways to blunt the threat of Internet-based video services. That could make it more expensive for people who have dropped cable TV—known as cord cutters—to watch online TV.

Charter separately agreed to some limits on its ability to discriminate for seven years in order to secure regulatory approval for acquiring Time Warner Cable (TWC) and Brighthouse Networks. The agreement also prevents Charter from imposing usage-based pricing on its Internet customers, which is seen as an indirect method of thwarting online video competition.

Investors appear to agree that the cable industry’s prospects have improved with Trump’s surprise election. Shares of Charter are up 7% over the past three days, and shares of Comcast have gained 6%.