Hillary Clinton Had the Biggest Voter Gender Gap On Record 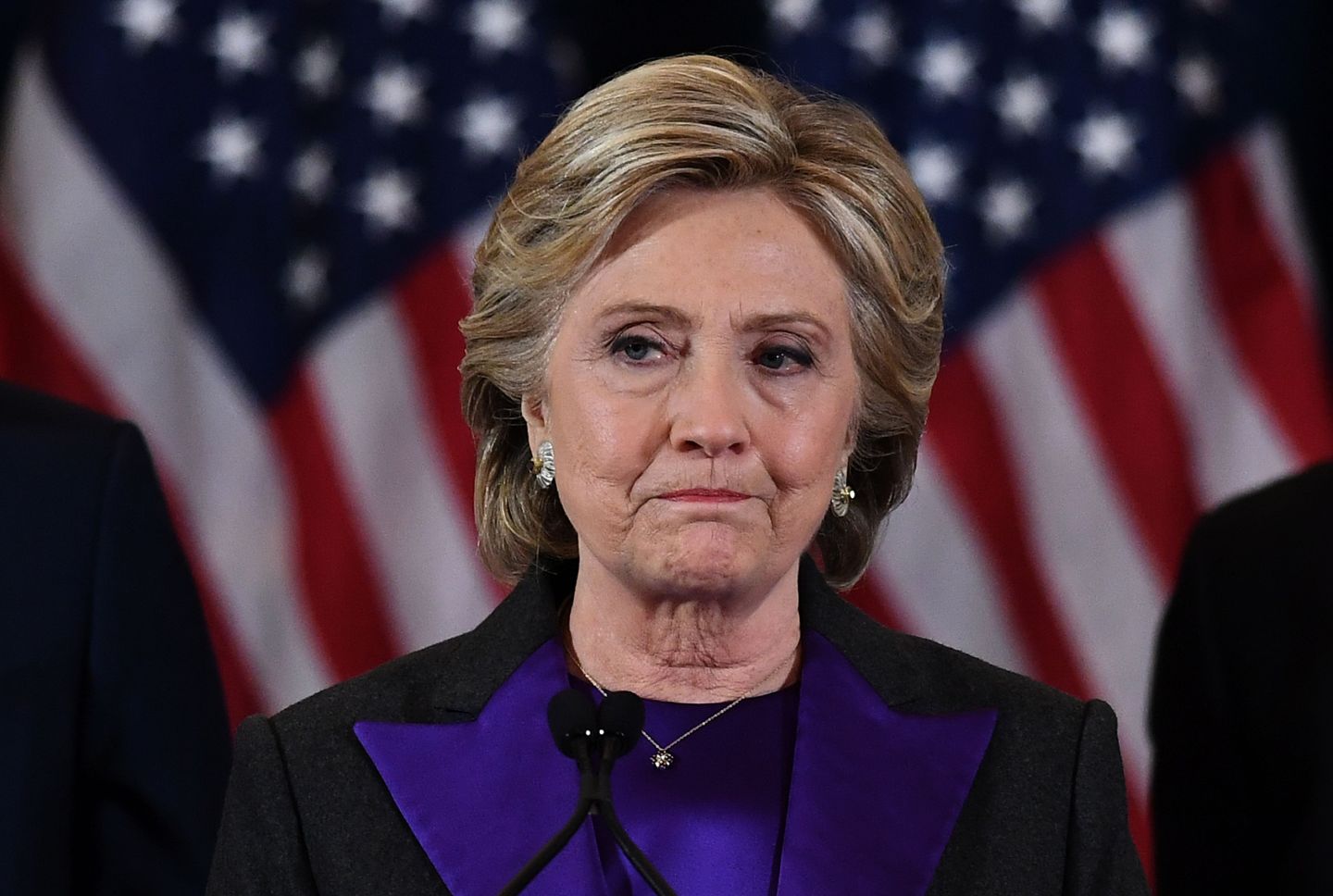 Much of the coverage of Hillary Clinton’s loss in the presidential race points to the Democrat’s failure to dominate the women’s vote. While Clinton did capture majority of female voters—54%, according to exit polling—she lost some key constituencies, including white women, 53% of whom cast their ballots for Donald Trump.

But perhaps even more telling is the yawning gap between male and female Clinton voters. According to the Associated Press, Clinton’s gender gap—the difference between the number of men who voted for her and the number of women who voted for her—hit 13 percentage points. That’s the single largest such gap since the exit poll surveys began in 1972. Al Gore, another Democrat, was the only other candidate to come close to that divide; his was 12 percentage points when he lost the presidency to George W. Bush in 2000.

Trump’s support among men—especially white men—was well-documented throughout his campaign. And those voters came through for the Republican, who ended up securing 53% of the male vote to Clinton’s 41%.

Throughout the campaign, Trump’s sexism was thought to be a polarizing issue between men and women, but it did not prove to be all that divisive to voters. According to the AP, six in 10 women were bothered by how Trump treated women, compared to about four in 10 men.