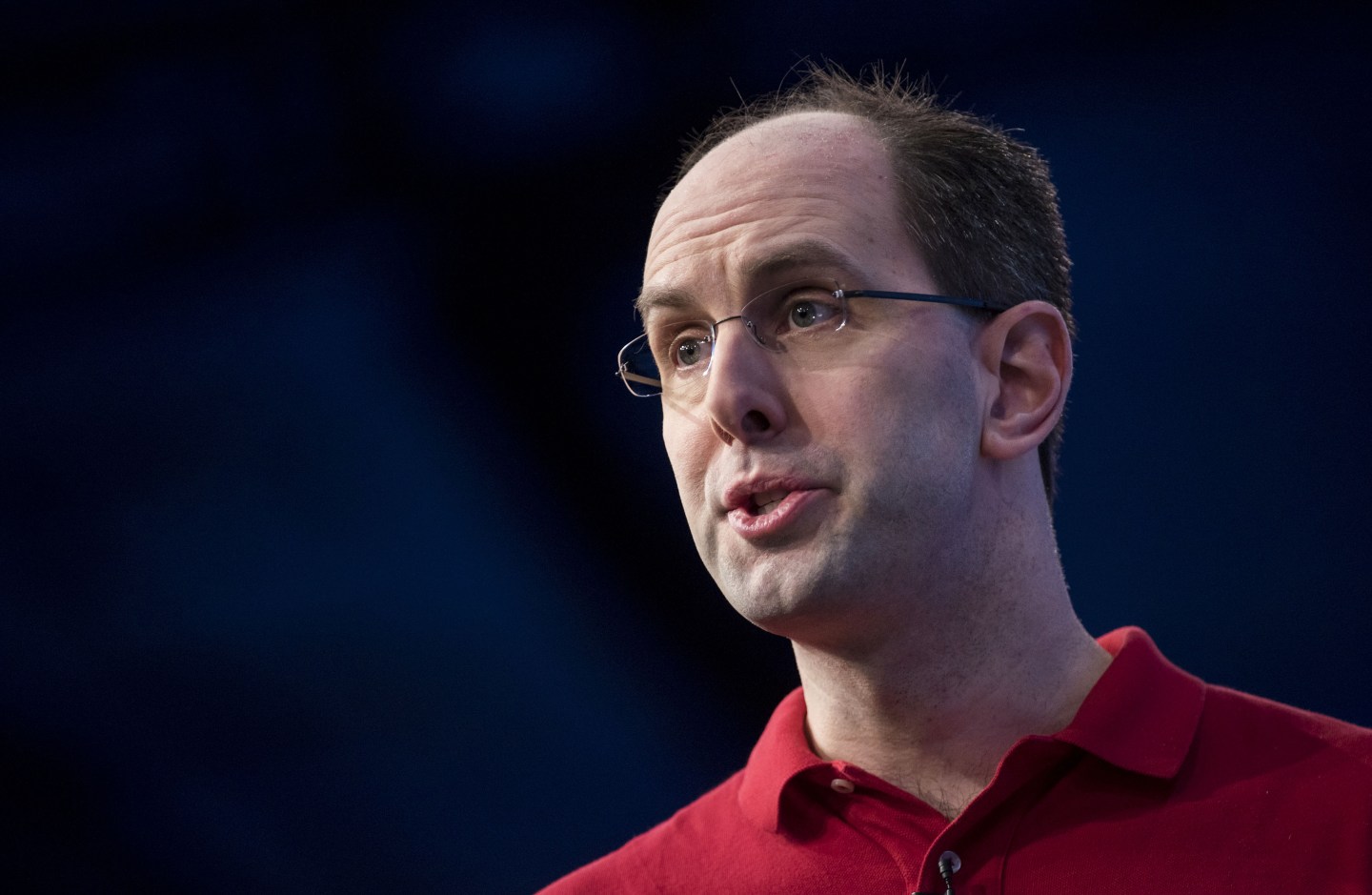 There may still be a lot of “server huggers”— IT people who don’t want to trust any of their computing jobs to an outside cloud provider—but they’re getting harder to find, speakers at a technology conference in San Francisco agreed this week.

Scott Guthrie, Microsoft’s (MSFT) executive vice president in charge of cloud, said the barriers to cloud are falling even for the most risk-averse regulated companies. These are the companies that previously shied away from the cloud in large part because they feel they don’t have control of their hardware. Seventy-five percent of the largest banks now use Microsoft Azure, he noted, compared with 90% of the Fortune 500 overall, Guthrie told attendees at the Structure conference.

Microsoft Azure, like Amazon (AMZN) Web Services and Google (GOOG) Cloud Platform, is a public cloud— a huge aggregation of servers, networking, and storage that customers can rent instead of building on their own. In a sign of its growing adoption by banks, Guthrie pointed to Société Générale, a large French bank, was the first Global Systematically Important Financial Institution (GSIFI) to go to the cloud. Société Générale also named Amazon Web Services a cloud partner.

Large banks, which are heavily regulated, seem to realize now that they can meet most government data security and privacy guidelines in public cloud just as they can if they use internal data centers. And, to be fair, many of the big banks have been kicking the tires on public cloud for far longer than they are willing to admit out loud.

“Before last year, none of the big banks wanted to be first to sign on. Now none of them want to be the last,” Guthrie said.

Of course, Guthrie has a vested interest in painting this picture of widespread adoption, but even people who don’t work for the major cloud providers see that cloud adoption is growing fast. In the past year, cloud adoption in by federal agencies has soared, according to those agencies and the integrators who work with the agencies. The same appears to be true in corporate America.

“Enterprise cloud adoption has blown me away in the last year,” said Sunil Dhaliwal, founder and general partner with venture capital firm Amplify Partners. “CIOs in risk averse organizations are now more worried about the risk of not going to cloud than in the risk of going. Nobody feels anymore like they’ll get shot for going to the cloud.”

On the other hand, he cautioned against believing that this migration to cloud is necessarily a one-way trip. Startups have traditionally adopted public cloud earliest and fastest, he said. But as those small companies grow and start seeing their cloud bills grow, they face a choice, and that choice is not necessarily between Amazon, Microsoft or Google cloud, but between cloud and bringing those workloads back in-house.

Note; This article was updated to add mention of Societe General as a Global Systematically Important Financial Institution.