Why This High-Powered Music Exec Left the Entrepreneur Life 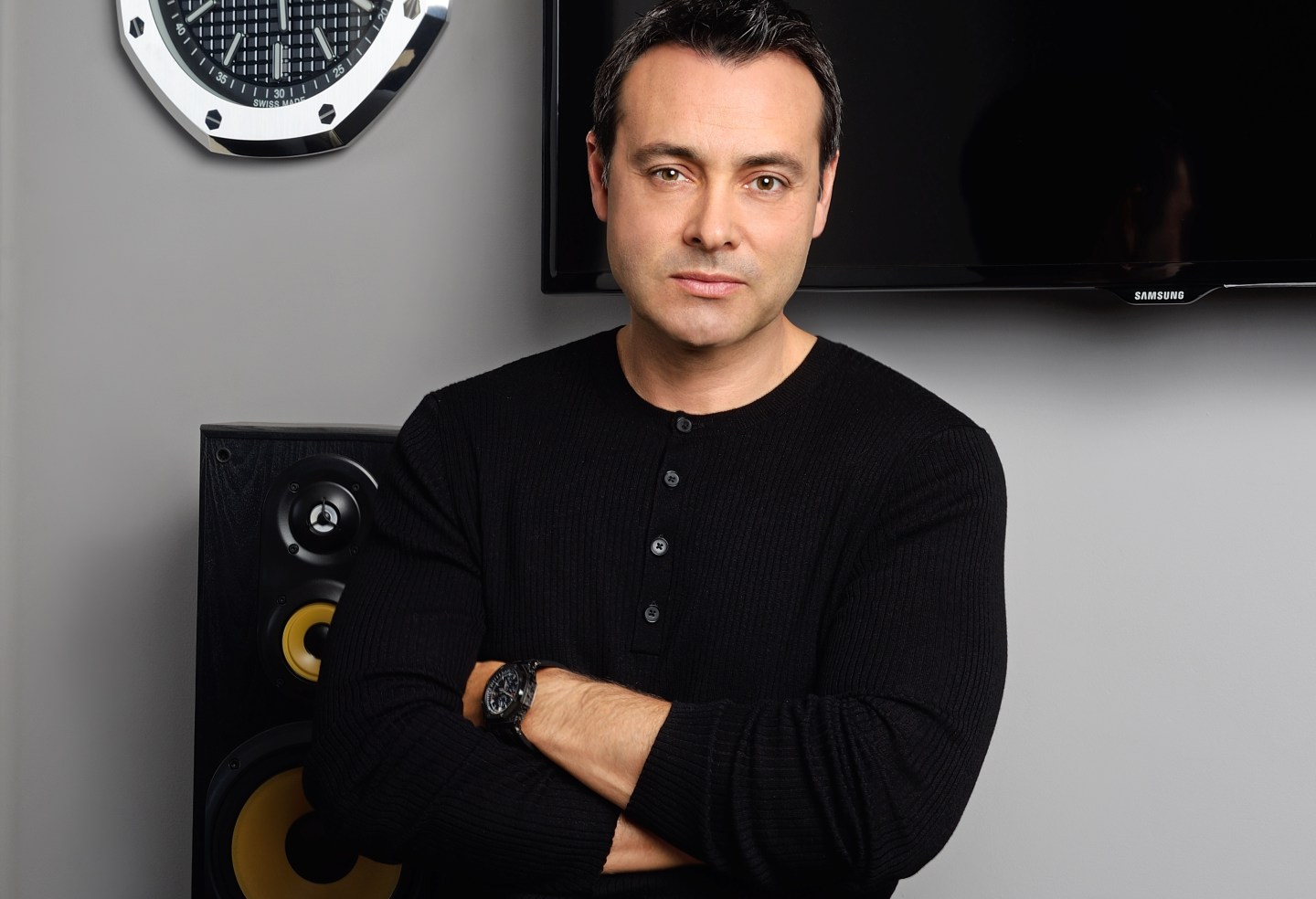 Born in Moscow, Zach Katz moved with his family to the U.S. when he was 7 years old. He says his parents showed him the meaning of entrepreneurship as he watched them rebuild their life as immigrants in a new country. His father, a prominent engineer in Russia, worked as a taxi driver for months after they moved to America to provide for the family.

Katz, now the president of BMG U.S., says he’s always had a drive to excel and make his parents proud, so he began his career as a music attorney and set up his own law practice in 1996.

“Starting out as an attorney was a respectful move toward my family,” he says. “When we came here, they were of the opinion that if I was going to be successful, I had to be a lawyer or a doctor. Watching what they had to go through, it was the least I could do to contribute my own version of what this family came here to accomplish.”

But Katz was much more passionate about creativity and music than he was about law. In 2009, he co-founded record label Beluga Heights, where he discovered and managed artists such as Sean Kingston and Jason Derulo. Three years later, he left his business and joined international music company BMG. It was the first time in 16 years that he took the role of intrapreneur over entrepreneur.

Fortune spoke with Katz, 45, about running his own record label, driving change within an international company, and tackling the challenges of the music industry.

You started your career as a music lawyer, then you started your own record label, and now you’re the president of BMG U.S. How did you leap from law to music management?

Katz: I became an attorney, but I knew that I also wanted to put my own spin on it and make it an extension of who I was and what I loved, which was music. So I started my own practice from day one. About four years into it, I came to the realization that I liked it but I wasn’t in love with it. It wasn’t something that lit me up.

One of my legal clients asked me to manage him, so I did that. A month later, Dr. Dre called out of nowhere and said, “Hey, I’m working on this album called Detox,” and I’d love to work with your client Hi-Tek.” For about five years, I managed many of the writers and producers that work with Dre and a few of his artists.

We started focusing on developing artists. We found an artist out of Miami who was a very, very young rapper and we helped him form into Sean Kingston. He was our first success. We discovered Sean when he was 15, living in Miami with his mom in their car. And, three years later, he ended up buying his mom a house.

What was one of the hardest things you found about running your own business?

Katz: Ultimately, it was not having a paycheck every two weeks to rely on. When you don’t have a job, you wake up in the morning with nothing, and before the end of the day, you’d better create something if you want to be able to pay your mortgage.

Why did you decide to leave the record label you started and join a large, international company like BMG?

Katz: After working with [partner Jonathan “J.R” Rotem] for about seven years, I came to a point where I frankly felt that my learning was slowing down. When we first started out, it was two different sets of ideas and two different perspectives. Toward the end of it, it just felt like we were having the same conversations day in and day out and no one was really learning from one another anymore. I knew that if I wasn’t going to get into rooms with people who were smarter than me and people I could learn from, then I would become a dinosaur. I just knew that the next chapter would require for me to expand my growth and learning.

Related: This Secret Tool Tracks Everything You Do at Restaurants and Nightclubs

BMG calls itself “a new kind of music company.” What’s new about it?

The days of “I can’t do anything unless I have a major record label backer” are over. The old-school major record labels continue to view artists as hired help rather than these special beings that have a gift they want to share with the world. You need to treat them with fairness and transparency. You’ve got to ask, “How can we add value to what you’re doing,” rather than say, “You’re going to do it on our terms, and I’m going to throw money at you, and you’re going to dance for me.”

How do you plan on taking on the “old-school” music industry giants?

Katz: We have our records and our publishing under one roof. We are very actively getting into music-related audiovisuals. We brought our book division in-house. We want to be able to walk into a room and ask artists a very simple question, “What are all the different ways we can help you tell your story worldwide?” Today, creative people aren’t one-trick ponies and they don’t want partners who are one-trick ponies.

What is the biggest challenge that the music industry faces today?

People want to be entertained, feel inspired, and feel like they’re paying the fair market value for something. If you can address all of those friction points with genuine value, people are going to pay to experience something that feels enriching to them.