Wall Street Is Expecting Another Down Year for Bonuses 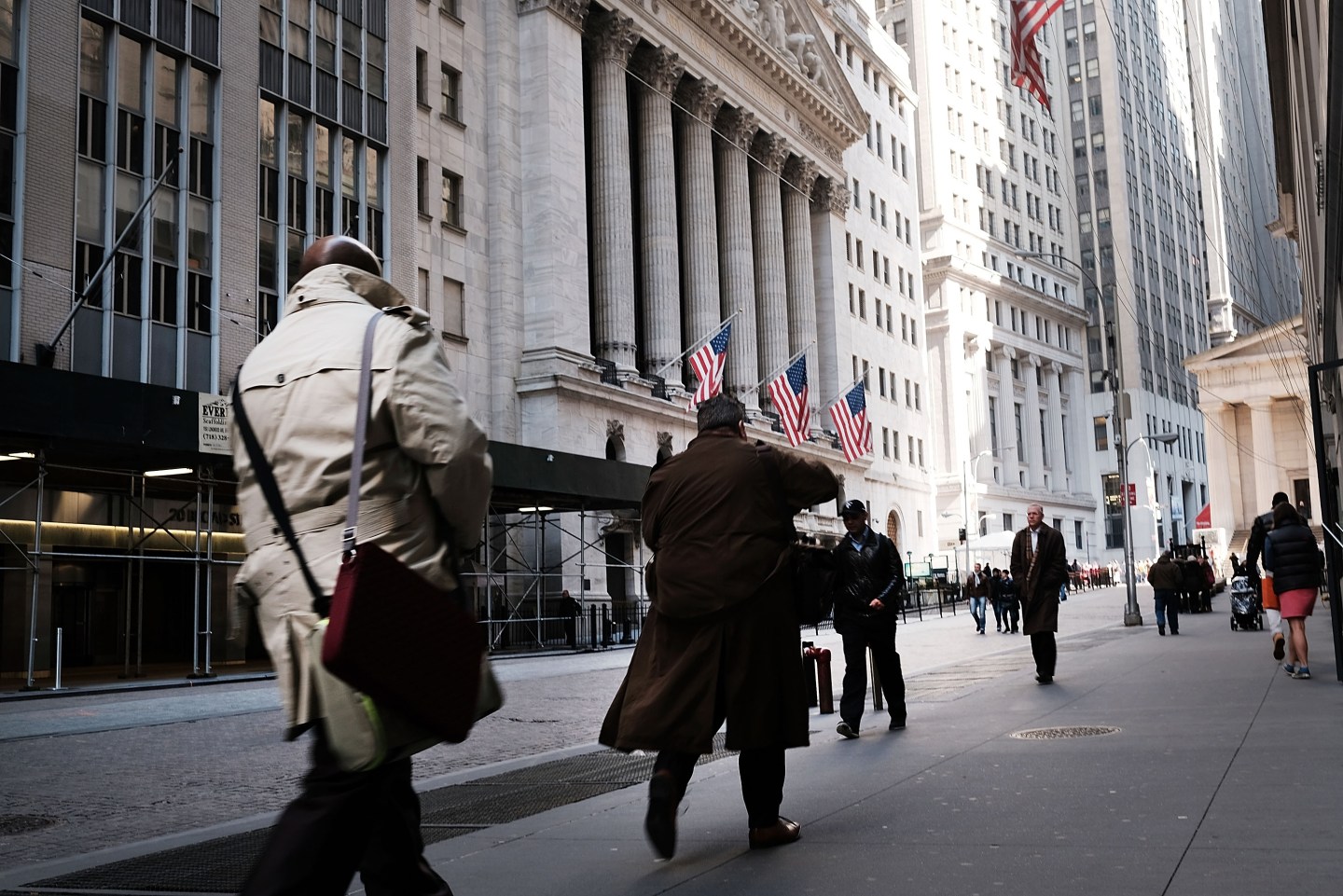 Wall Street bonuses are expected to fall for a second consecutive year, according to a closely watched report.

Overall year-end incentives, which include cash bonuses and equity awards, may decline on Wall Street across the board by 5% to 10% from last year, the report said.

“All signs are pointing to a disappointing end to an overall lackluster year on Wall Street,” said Alan Johnson, managing director of Johnson Associates, which conducted the study.

Investment bankers, who help companies raise debt and equity, may experience the biggest drop, with their bonuses falling 10% to 20%.

Equities traders may draw payouts that are 5% to 15% smaller, as investors shied away from trading stocks, which are generally viewed as riskier than bonds.

Debt traders will fare slightly better, with their bonuses expected to be down 10% to flat. Bond trading rebounded at most large banks during third quarter, reversing a slump that has plagued Wall Street for years.

Even mergers and acquisition bankers, who enjoyed a banner year for deals in 2015, could see bonuses that are 5% to 10% lower.

The only professionals on Wall Street who may see higher bonuses are retail and commercial bankers, with a flat to 5% rise.

Banks set aside around roughly 40% of revenue for employee pay and benefits, around the same as last year, Johnson Associates found.

Johnson said that 2017 could be another difficult year for bonuses, amid ongoing fee pressure and regulation.