Square Capital Has Loaned Over $1 Billion To Small Businesses 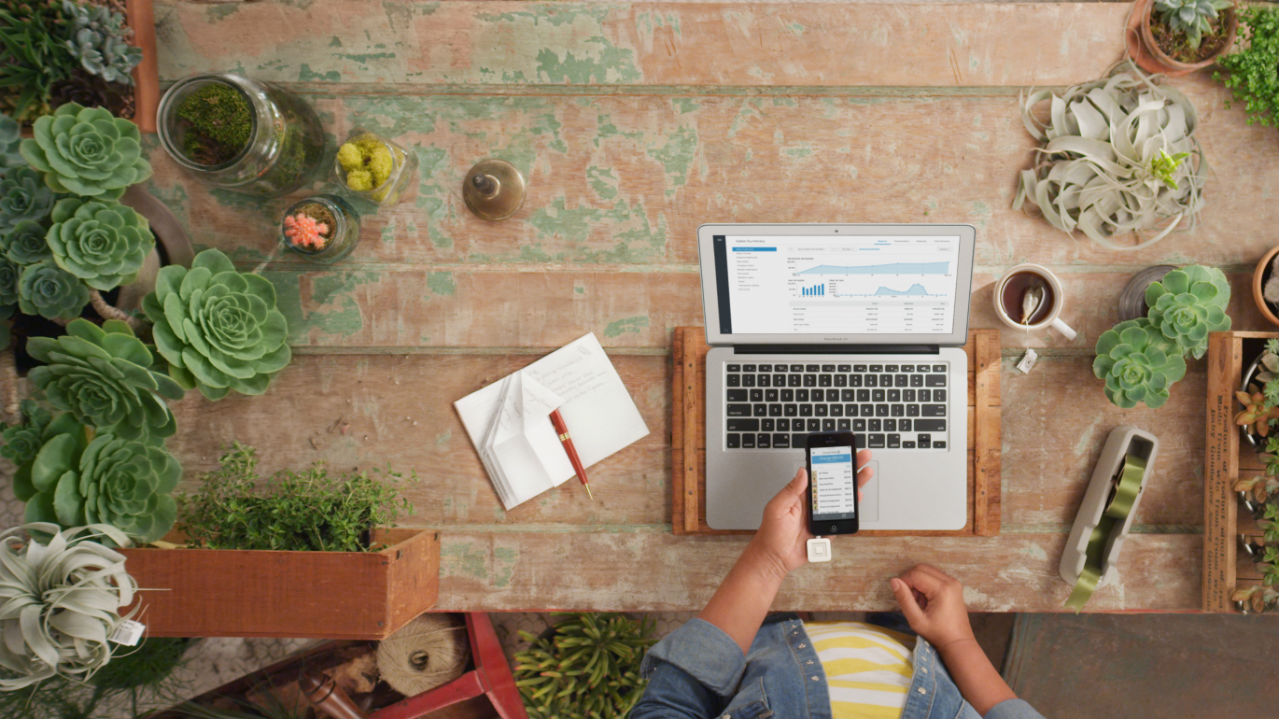 Square, which was founded by Twitter CEO and co-founder Jack Dorsey, originally launched the lending arm in 2014 to provide cash advances to merchants using Square’s point of sale service. Square will take into account company sales data and cash flow, among other information that flows through its payments service, to determine if a business qualifies for a loans and what the resulting fee structure may look like.

Earlier this year, Square said that it would be expanding into traditional online loans from cash advances, with fees between 10% to 16% of the amount borrowed. The company has also expanded beyond just lending to merchants who use its credit card scanner.

Square makes money from its lending business by selling the majority of its loans to third parties for an upfront fee and a small ongoing servicing fee. The company also issues loans from its own balance sheet as well.

In the most recent quarter, Square reported 35,000 loans totaling $208 million, which is a 70% jump from the same quarter in 2015. On Monday, Square said that 92% of Square Capital loans are for amounts under $50,000, with the majority of loans originating from merchants in the Southwest and West parts of the United States. The average loan size is $6,000.

In fact, in the first quarter of 2016, Square said it was experiencing “challenging credit market conditions” and also reported delays in signing new investors to back the lending business. But in the second quarter, Square said that it added five new investors to invest lending capital for Capital.