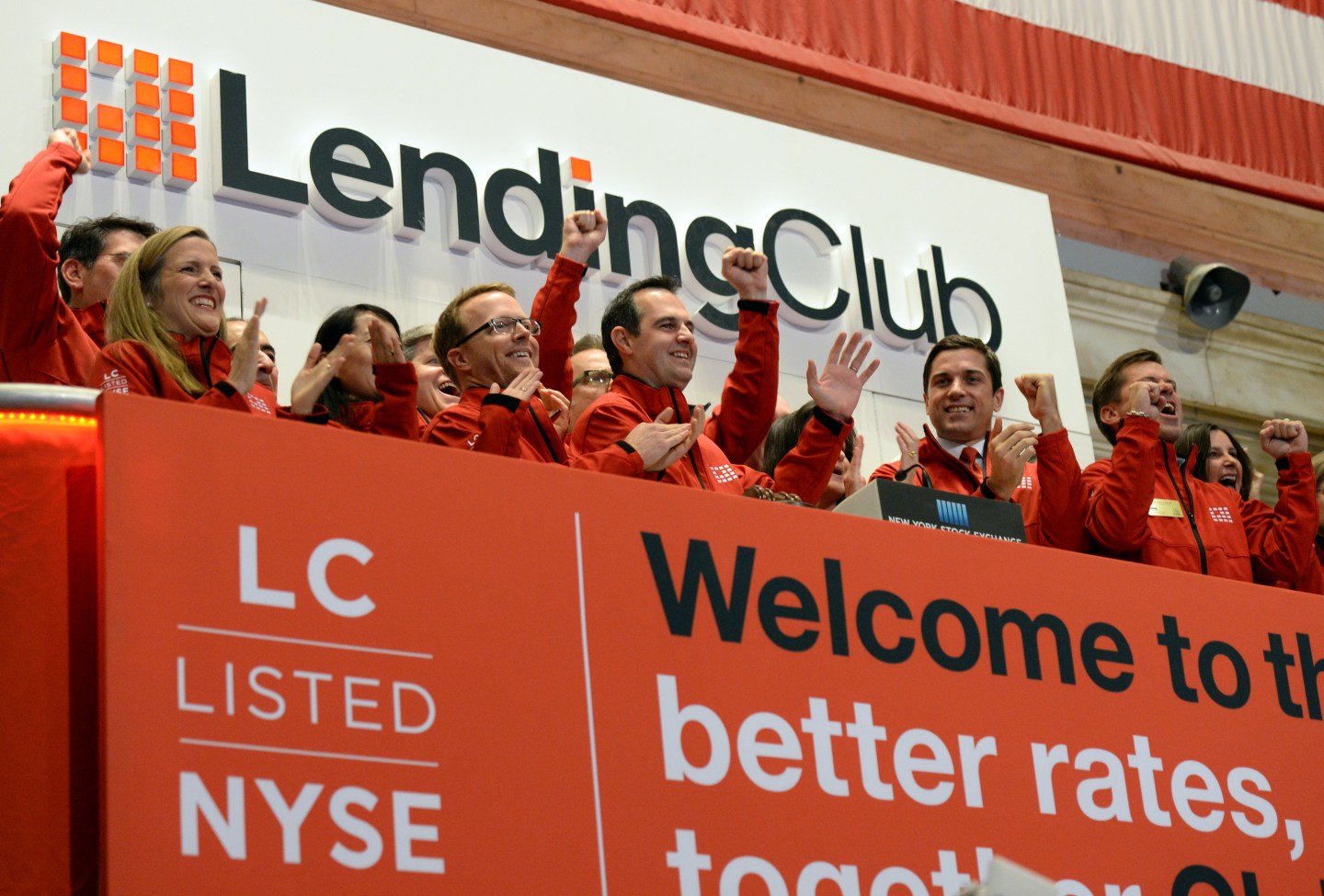 Regulators are investigating Lending Club’s founder Renaud Laplanche as part of a probe into the online lender’s business, people with knowledge of the matter told IFR.

The U.S. Department of Justice and the U.S. Securities and Exchange Commission are investigating if Laplanche had any role in transactions that preceded his resignation earlier this year.

Laplanche stepped down in May after an internal review found falsified paperwork on $3 million of Lending Club (LC) loans that were bundled and sold to the investment bank Jefferies.

Sources said regulators are also looking into loans that Lending Club made to Laplanche’s family, which borrowed more than $720,000 from the company.

Confidential documents reviewed by IFR that were intended for potential buyers of bonds backed by Lending Club loans state that the company has been subpoenaed by the Department of Justice.

They say the company has also been contacted by the SEC, and that regulators had requested information related to the events surrounding Laplanche’s resignation.

The documents also state that the company’s risk committee had approved an investment in Cirrix Capital without all committee members knowing Laplanche had previously invested in Cirrix.

Arcadia Funds, which manages Cirrix, did not immediately return a call from IFR seeking comment.

They attribute previous lapses in its internal controls to the “tone at the top” of the company, and say Lending Club intends to cooperate fully with all investigations.

On Wednesday, Bloomberg reported that Laplanche was being examined by the SEC over potential conflicts of interest in a buy-back of Lending Club stock in February.

One source with direct knowledge of the probe confirmed the accuracy of that report to IFR.

That source said regulators are also looking at potential shortfalls in data checks and the verification process of information about borrowers on Lending Club’s online lending platform.

The documents seen by IFR were provided to potential investors in two different bond offerings whose underlying collateral was Lending Club loans.

The first was a roughly $140 million securitization of Lending Club loans that had been purchased by Jefferies. That bond was sold in July.

The second was a $243 million bond offering that was sold by Morgan Stanley (MS) on Thursday.

“Numerous law firms have announced that they are looking into potentially filing lawsuits against Lending Club,” the documents from the July deal state. “Litigation and inquiries of this nature are costly and time consuming, can generate negative publicity and could have a material and adverse affect on Lending Club’s business.”