Robot Vacuums Are on the Rise 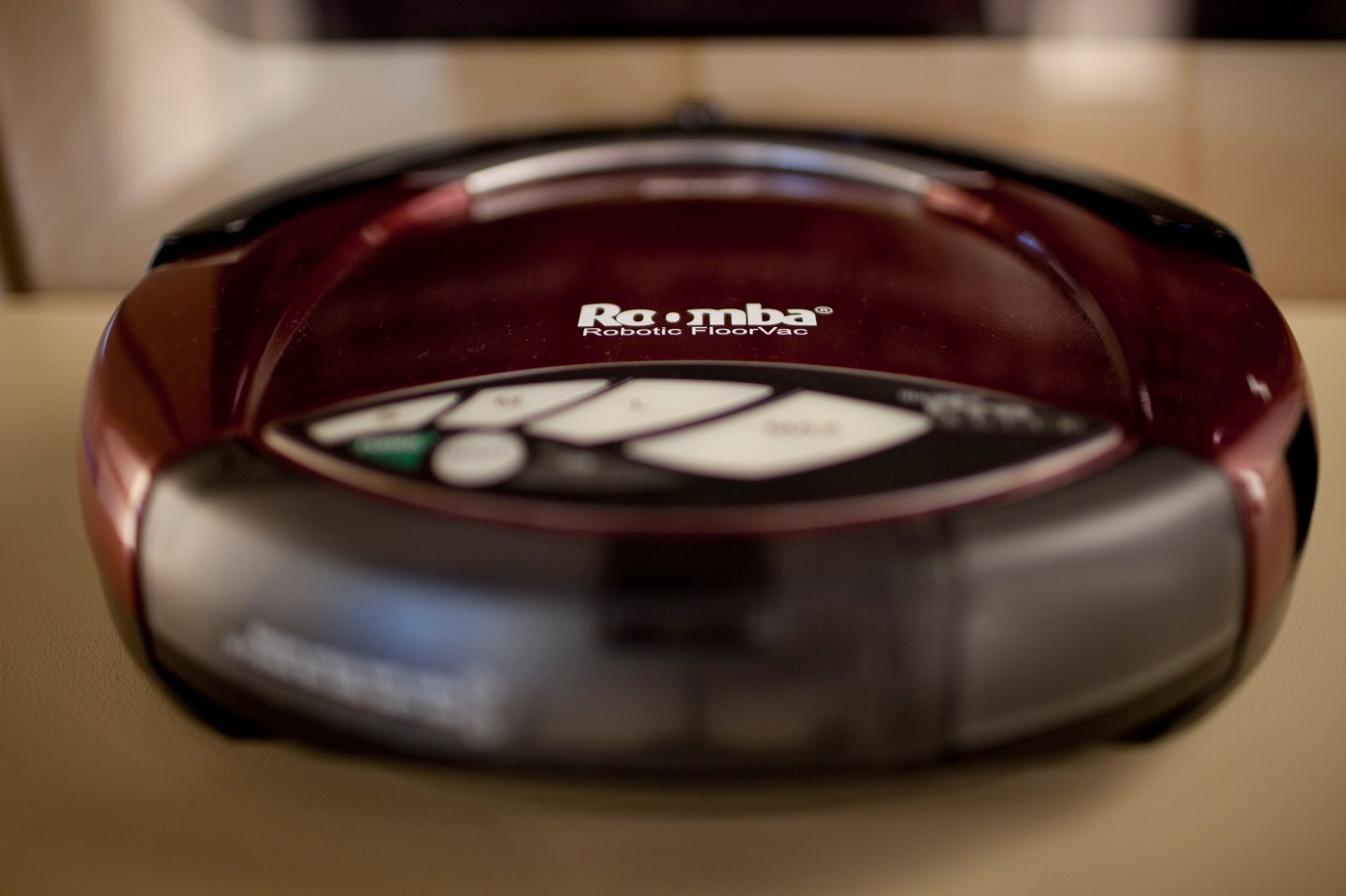 At one time, robots seemed like a futuristic luxury. Today, they make up 20% of the worldwide vacuum market.

At least that’s according to iRobot CEO and co-founder Colin Angle. A large part of market growth is thanks to Roomba, the vacuuming robot that iRobot produces, TechCrunch reports. The Roomba makes up 70% of the vacuum market, with over 14 million sold to-date—an impressive number for a cleaning product that starts at $300.

iRobot’s lead in the market is “easily defensible” since the company “has a long lead in terms of working on the problem, and because it’s focused on consumer home cleaning products exclusively,” according to Angle. And to narrow that focus, iRobot recently rid itself of its defense and security robotics division to work solely on its home consumer-space, TechCrunch reports.