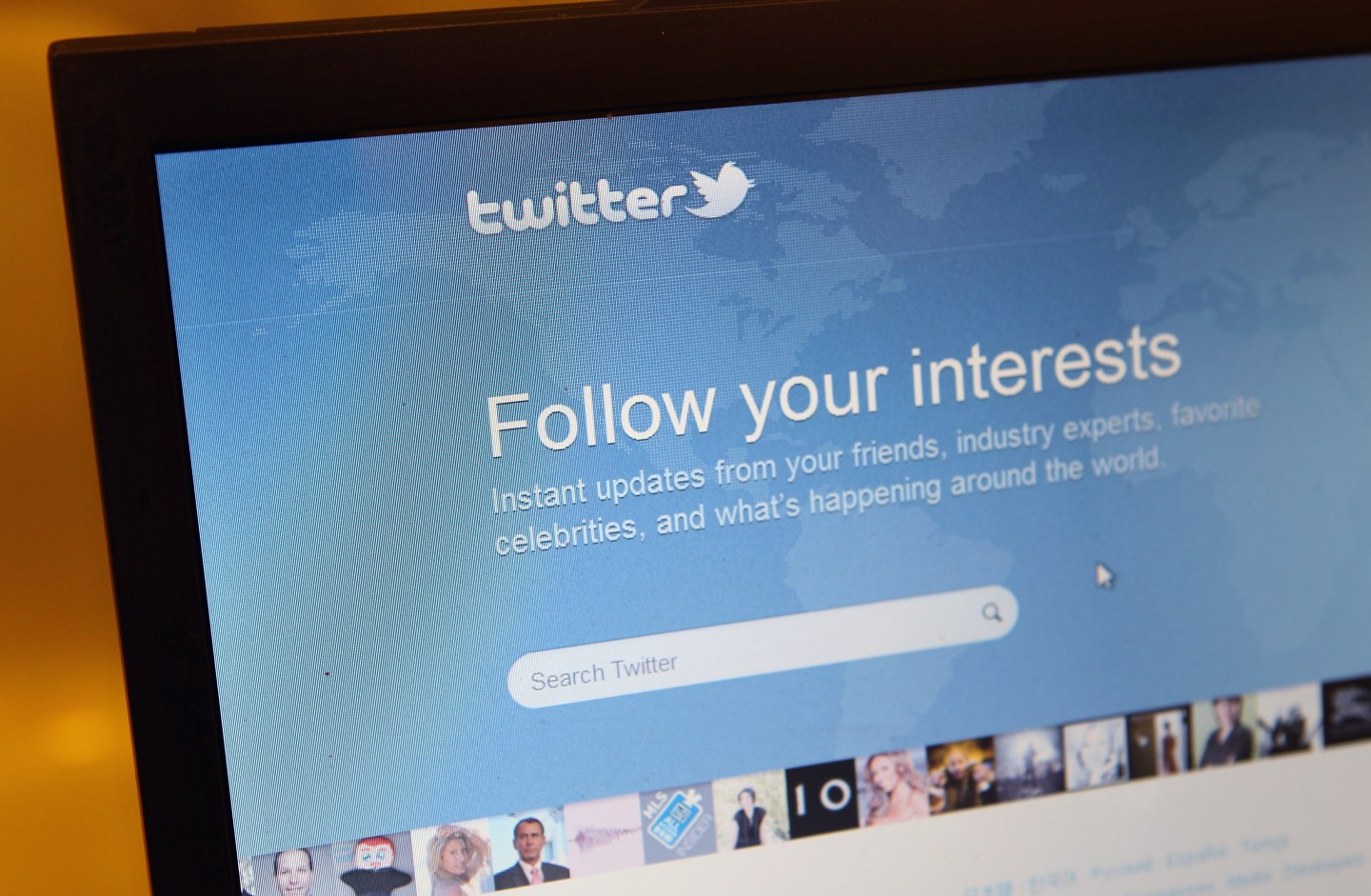 LONDON, ENGLAND - JUNE 01: A close-up view of the homepage of the microblogging website Twitter on June 1, 2011 in London, England. Anonymous Twitter users have recently claimed to reveal the identity of numerous high-profile individuals who have taken out legal privacy injunctions. (Photo by Oli Scarff/Getty Images)
Oli Scarff Getty Images

Twitter is seeking revenue outside traditional advertising sales by helping companies develop customer service channels on its platform, according to its most senior executive in Latin America, a testing ground for the new strategy.

Guilherme Ribenboim said in an interview on Friday that features launched this week give businesses more ways to automate customer service through direct Twitter messages to clients, moving beyond simply responding to complaints or paying to promote posts.

Twitter is now offering consulting and other services for other corporate partners in Brazil – the largest economy in Latin America – to make the most of new features.

“As one of the fastest-growing regions in the world, we have the critical mass of both users and resources to invest in those consulting services,” said Ribenboim. “We are testing out this model, adding it to the mix as we launch our planning for 2017.”

San Francisco-based Twitter last week said it would cut 9% of its workforce and discontinue video app Vine as it aims to turn a profit in 2017.

The tailor-made approach to marketing is one way Twitter is trying to boost revenue despite a slowdown in user growth this year, with less than a fifth as many active monthly users as rival Facebook.

Ribenboim said the new tools for customer service, along with recent partnerships with live TV events and the acquisition of creative network Niche last year, were meant to differentiate Twitter in the increasingly competitive digital ad market.

Advertising sales made up 88% of Twitter’s revenue in the third quarter, down from 90% a year earlier.

Twitter, which has seen user growth stall amid competition from nimbler rivals such as Instagram and Snapchat, said its user base ticked up 3% to 317 million average monthly active users in the third quarter.