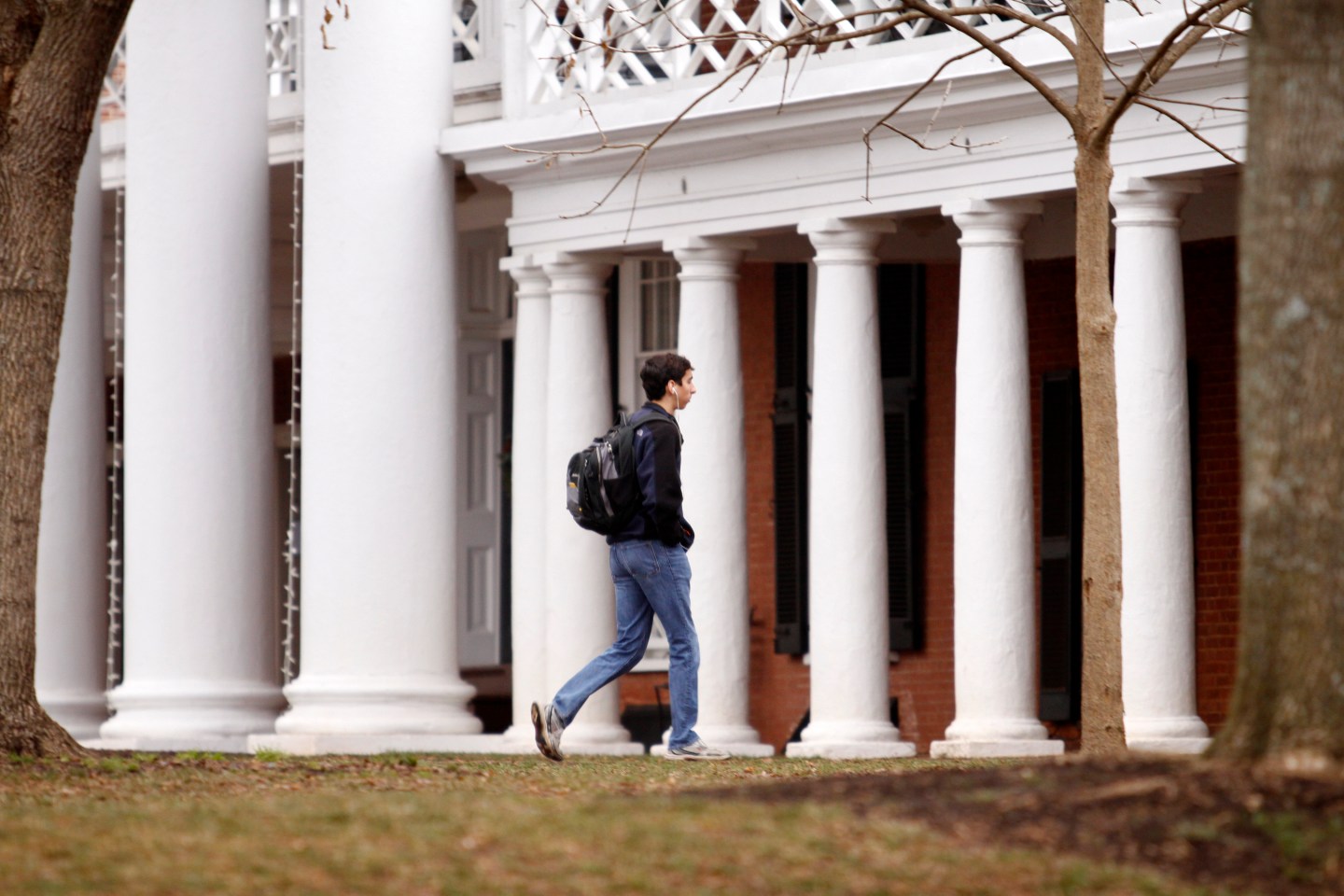 Rolling Stone has suffered significant damage to its reputation as a result of its error-riddled story about an alleged gang rape at the University of Virginia, and now it could suffer a serious blow to its bank account as well. A federal jury has found the magazine guilty liable for defamation.

The jury verdict was handed down on Friday afternoon in a case launched by University of Virginia associate dean Nicole Eramo, who was in charge of sexual violence cases at the school.

Eramo sued Rolling Stone and the writer of the story, Sabrina Rubin Erdely, for $7.5 million, saying the two defamed her reputation when they described her as the “chief villain” — both in the story and in interviews given later about the story — and claimed that she had “silenced” or discouraged the anonymous rape victim from reporting the crime.

The size of the actual damage award will be determined at a later date.

The piece, entitled “A Rape on Campus,” appeared in the magazine in November 2014, and told the story of a rape victim known only as Jackie, who said she was assaulted by a group of fraternity members. Not long after the story was published, however, the Washington Post and other news outlets identified a series of discrepancies in the account and called the entire report into question.

Rolling Stone asked the Columbia Graduate School of Journalism to review the story, and the university’s report found the magazine had failed to engage in “basic, even routine journalistic practice” in order to verify the story, which the magazine ultimately retracted.

Among other flaws, no one at the fraternity matched the description that Jackie gave for the person who led the assault, and a picture she shared of one attacker was actually someone she knew from high school who didn’t even attend the University of Virginia.

Defamation cases are often difficult to prove when they involve public figures, because the law requires that there be “actual malice” on the part of the outlet doing the defaming.

In legal terms, that means the jury decided that Rolling Stone and Erdely both either knew that the account was false, or at the very least showed “reckless disregard” for whether it was true or not. The judge also told the jury that a simple lack of research wasn’t enough to establish malice.

Eramo’s lawyers argued that Erdely had a predetermined idea of what her story would be even before she began reporting, and said she spoke about how college administrations can be indifferent to rape victims.

The plaintiff’s lawyers said this predetermined story line showed a reckless disregard for the facts. “Once they decided what the story was going to be about, it didn’t matter what the facts were,” one of her lawyers said in her closing statement.

After the decision, Rolling Stone issued a statement admitting that in its desire to tackle the important issue of sexual assault on college campuses, it “overlooked reporting paths and made journalistic mistakes that we are committed to never making again.” The magazine also apologized to Eramo.

The fraternity mentioned in the Rolling Stone story as the source of the attack, Phi Kappa Psi, is also pursuing a lawsuit in Virginia court, seeking $25 million in damages, but it yet to go to trial.