Meet the Chinese Fund Helping Deutsche Bank Through Its Crisis 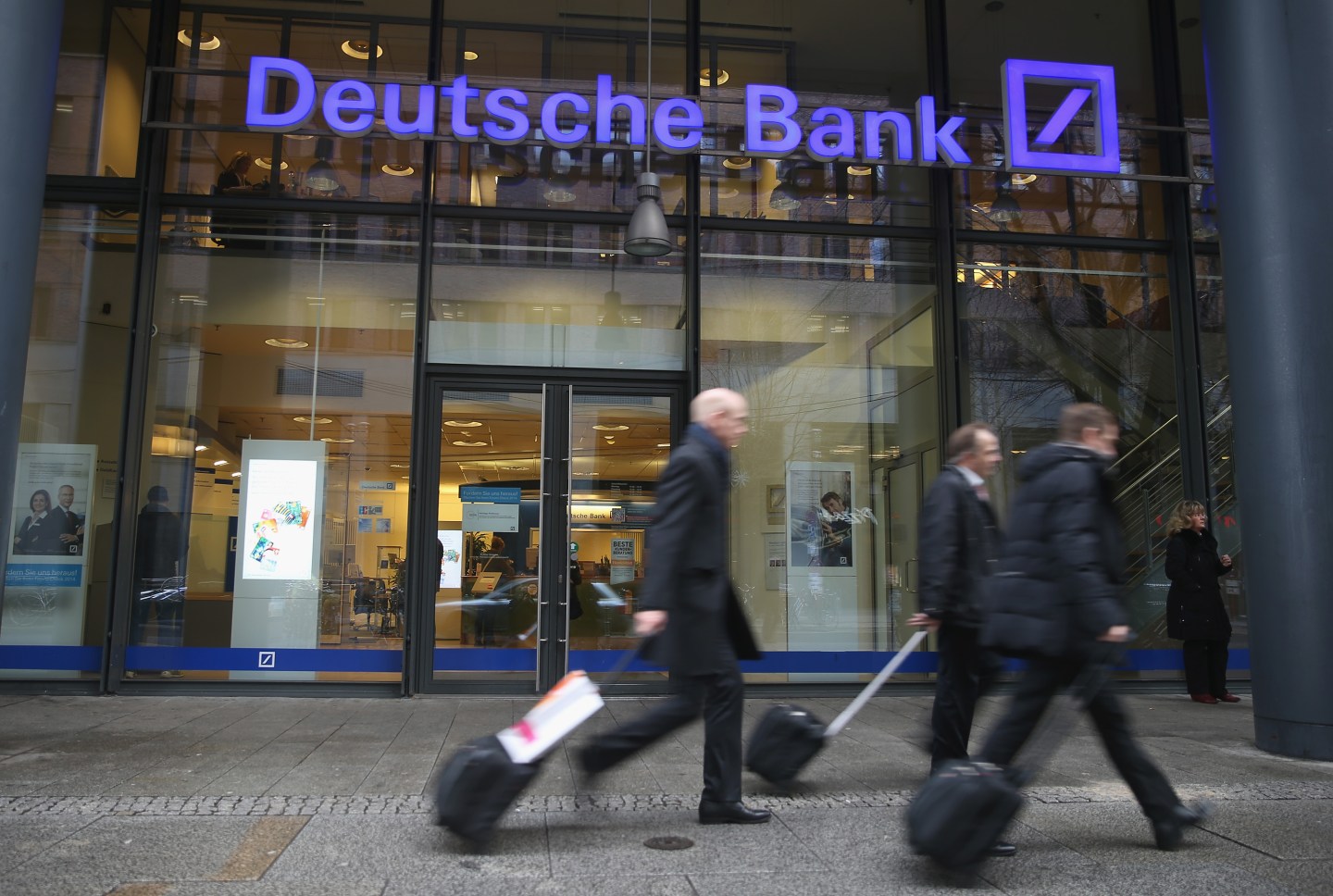 BERLIN, GERMANY - JANUARY 17: People walk past a branch of Deutsche Bank on January 17, 2014 in Berlin, Germany. Banks across Europe will be announcing their financial results for 2013 in annual press conferences in coming weeks. (Photo by Sean Gallup/Getty Images)
Sean Gallup Getty Images

In the checkered history of foreign-Sino joint ventures, Deutsche Bank’s (DB) 30% stake in Beijing-based Harvest Fund Management has proven a savvy investment – and may provide the German bank with a cushion as it faces a big penalty for allegedly misselling mortgage-backed securities in the United States.

Established in 1999 and with around $96 billion in assets under management as of June, privately-owned Harvest has grown to become China’s fourth largest asset manager, according to rankings recently produced by Willis Towers Watson.

Harvest’s financials are not public, but industry insiders say they believe it is profitable and in a prime position to benefit from a boom in mainland mutual fund assets which Shanghai consultancy Z-Ben Advisors forecasts will more than double to $3 trillion by 2021.

In addition to giving Deutsche a slice of the booming but restricted mainland market, the venture has spawned successful offshore products such as the Harvest CSI 300 ETF, which is based on a benchmark of Chinese stocks.

Z-Ben estimates Deutsche’s Harvest stake could be worth upwards of $1 billion.

Deutsche CEO John Cryan said last month the asset management business, which generated 3.3 billion euros ($3.7 billion) in revenue last year, was being reviewed but added he wanted it to remain an “integral” part of the group.

Analysts, though, have suggested that Deutsche could look to unlock the value of the business if the bank fails to persuade the U.S. Department of Justice to substantially reduce an initial demand for $14 billion in penalties over the alleged misselling of mortgage-backed securities.

The Financial Times reported last month that Deutsche Bank is working on a public listing of the asset management business.

Deutsche Bank and Harvest declined to comment for this story.

A direct sale of the Harvest stake would be tricky because under the terms of sino-foreign joint ventures the domestic partner typically enjoys first option to buy the foreign partner’s holding at a discount. Also there are a host of other foreign companies seeking to exit their stakes in Chinese asset management companies, which means there are many other assets available for buyers.

A better avenue for Deutsche to monetize Harvest’s value would be to float all or parts of the asset management unit, according to a note from Z-Ben.

“The Harvest stake is Deutsche Asset Management’s crown jewel, but due to the complexity of exiting such joint venture investments in China an IPO would allow the German bank the best route to fully unlock its value,” said Peter Alexander, Z-Ben’s chief executive.

Beijing’s recent moves to open-up the market has made joint ventures a less attractive avenue for foreign asset managers seeking to access China, and competition for buyers is already fierce after a flurry of divestments over the past two years.

Such divestments are generally frowned upon by Chinese regulators, while Beijing’s clampdown on capital outflows is making it tougher to repatriate sale proceeds, according to bankers. Deutsche just this week gained Chinese regulatory approval for the sale of its 20% stake in Beijing-based Hua Xia Bank for up to $4 billion. It agreed on the sale late last year.