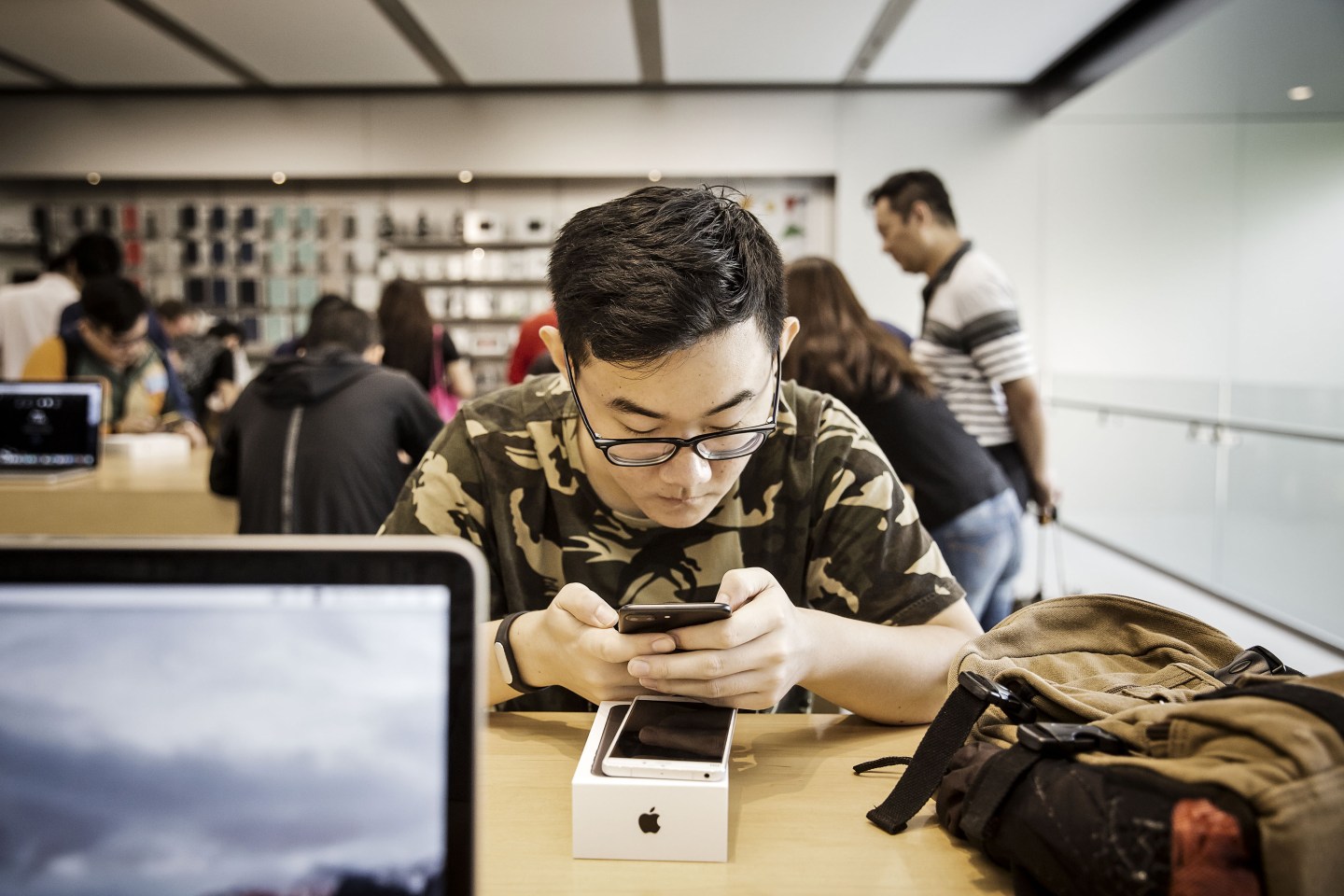 In an announcement posted on their website on Friday, the Cyberspace Administration of China grouped a handful of earlier restrictions under a final 24-point regulation that will come into effect on Dec. 1.

The rules require streaming services to log user data and content for 60 days, and work with regulators to provide information on users who stream content that the government deems threatening to national security or social order. Both users and providers are punishable under the regulations.

China’s live video streaming industry has experienced booming growth in the past two years as dozens of video and social media sites scrambled to add the updated capabilities to their existing services.

Credit Suisse Group analysts estimate the industry could top $5 billion by the end of 2017, driven by cheap bandwidth and a growing population of young mobile users.

The industry’s exponential growth attracted increased scrutiny from government authorities in 2016. In April, Chinese authorities called on 20 of the country’s top firms to join a self-criticism coalition, saying the industry was damaging China’s youth by proliferating content including pornography, fraud and terrorism.

While the latest move places wide-reaching restrictions on the sites, it also signals an official sanctioning of the industry and its top players by Chinese officials.

Much like China’s earlier online video and music industries, the regulations put pressure on smaller competitors and bring larger firms into line with regulators, offering more growth opportunities for a smaller number of controllable companies.

“One of the things the government always wants to do is narrow the playing field to a smaller number of higher profile known entities, ideally ones that have a better track record of cooperating with the government,” says Mark Natkin, Managing Director at Marbridge Consulting.

“In the long run it’s actually relatively beneficial to the large companies.”

In May the government handed down 588 licenses for prominent media outlets and live-streaming sites, effectively banning all unapproved services.