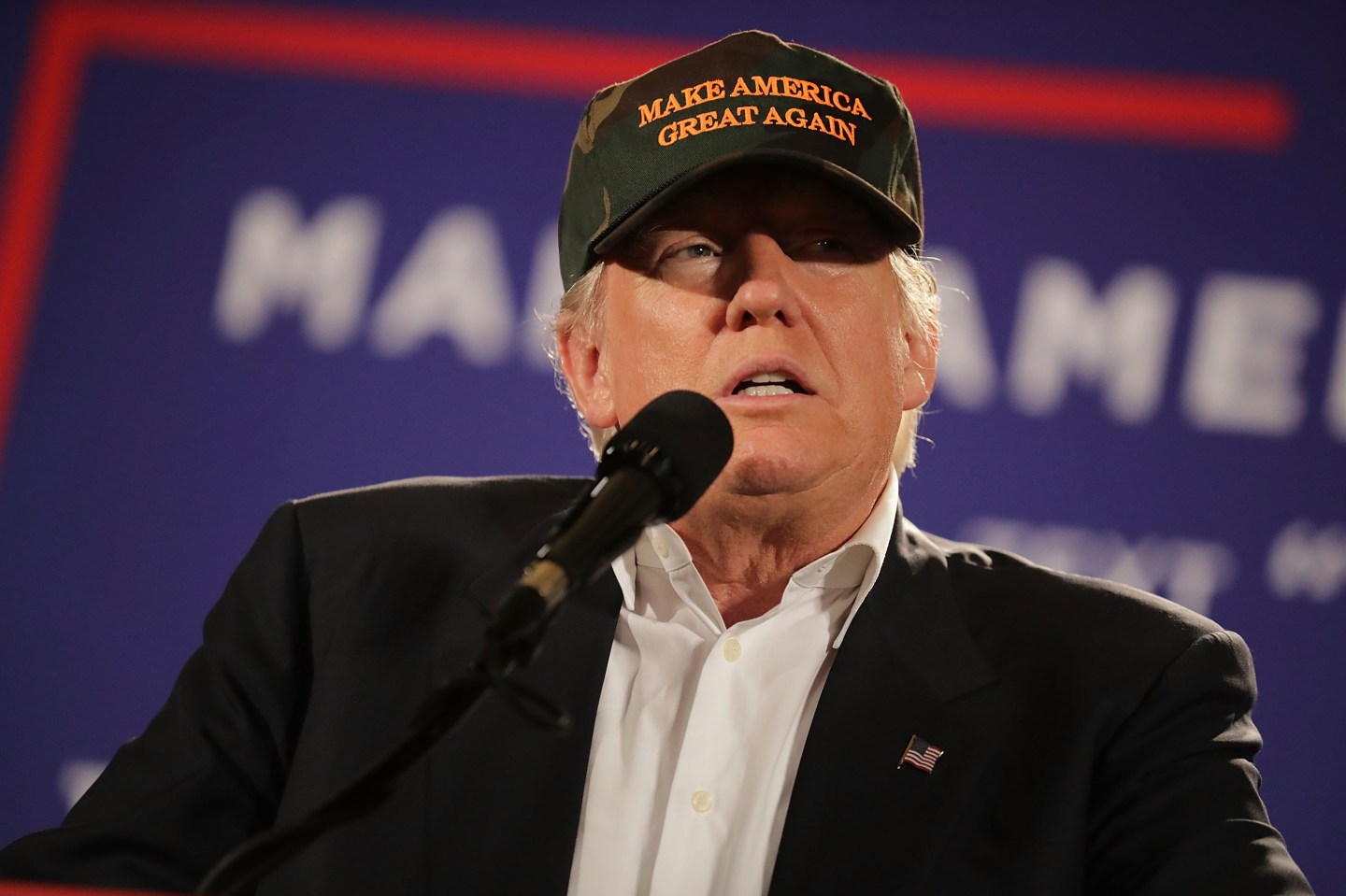 World stocks wallowed near a four-month low as U.S. election uncertainty knocked the dollar, and futures pointed to the longest losing streak for the S&P 500 since the 2008 financial crisis.

Investors were unsettled by media reports that some agents at the FBI had wanted to press ahead with an investigation of the Clinton Foundation, the latest twist in a long-running investigation into Democratic candidate Hillary Clinton’s use of a private email server while she was secretary of state.

Investors generally view Clinton as a known quantity, but there is deep uncertainty about what a win for Republican Donald Trump — who is closing the gap in some polls — might mean for U.S. economic policy, free trade and geopolitics.

The volatility index, also known as markets’ fear gauge, rose for an eighth straight day for its longest streak in three years, and is just one day from a record run.

A weaker dollar weakness meant sterling was slightly firmer ahead of UK High Court ruling on whether the government or parliament has the right to trigger the Article 50 Brexit clause to leave the European Union. The Bank of England’s policy decision and inflation report were also ahead.

The dollar also added 0.4% on the Mexican peso , which acts as something of a proxy for investor angst over the risk of a Trump victory. Trump’s positions on Mexican migration and trade could severely disadvantage the United States’ southern neighbor if he wins.

Sovereign bonds and the Swiss franc were also in favor, and even the prospect of a December rate increase from the Federal Reserve could not steady the dollar.

“We are not quite at the point where we need to think about canned food and underground wood bunkers, but we are being schooled in understanding the dynamics politics plays on financial markets,” said Chris Weston, chief market strategist at broker IG Research.

“Despite all the thoughts about central bank policy changes, improving inflation trends and ever-changing economics, politics dominates markets above all else.”

Futures pointed to a slightly lower open for the S&P 500, which has already chalked up its longest losing streak in five years and is just one more session away from its worst run since 2008.

Tokyo was on holiday, which was likely just as well as the Nikkei would have been hurt by the rising yen.

While some polls put Trump ahead on Tuesday, an average of polls compiled by the RealClearPolitics website showed Clinton retaining a slight lead. A Reuters/Ipsos daily tracking poll released late on Wednesday showed Clinton ahead by 6 percentage points among likely voters.

Politics also overshadowed the Fed’s November policy meeting where it kept rates steady as expected and opened the door a little wider to a rate rise next month.

“Barring a shock to the global economy and/or upheaval in financial markets, we continue to anticipate a 25 basis point rate hike at the 14 December meeting,” said Peter Dragicevich, a senior currency and rates strategist at CBA.

“We, and the FOMC, are looking for the tightening cycle to continue to be slow and limited,” he added, predicting just two more rate increases over 2017.

Oil rose on Thursday, lifting prices away from five-week lows, as an attack on a Nigerian oil pipeline concerns about supply disruptions.

In emerging markets there were major moves as Egypt floated its currency, the Egyptian pound in move that resulted in a near 33% devaluation.

Egyptian stocks and bonds both surged with Cairo’s blue chip equity index up 8.3% in the opening minutes and its main dollar-denominated government bonds rallied as much as 2.2 cents in the dollar.

“The dollar bonds are understandably up as they won’t be frittering reserves anymore,” said head of EM sovereign debt at Aberdeen Asset Management Edwin Gutierrez.

“But this was part of the IMF program. It is classic Washington consensus 101, and they are doing all the right things.”