CBS Chairman Les Moonves Has a Lot to Gloat About 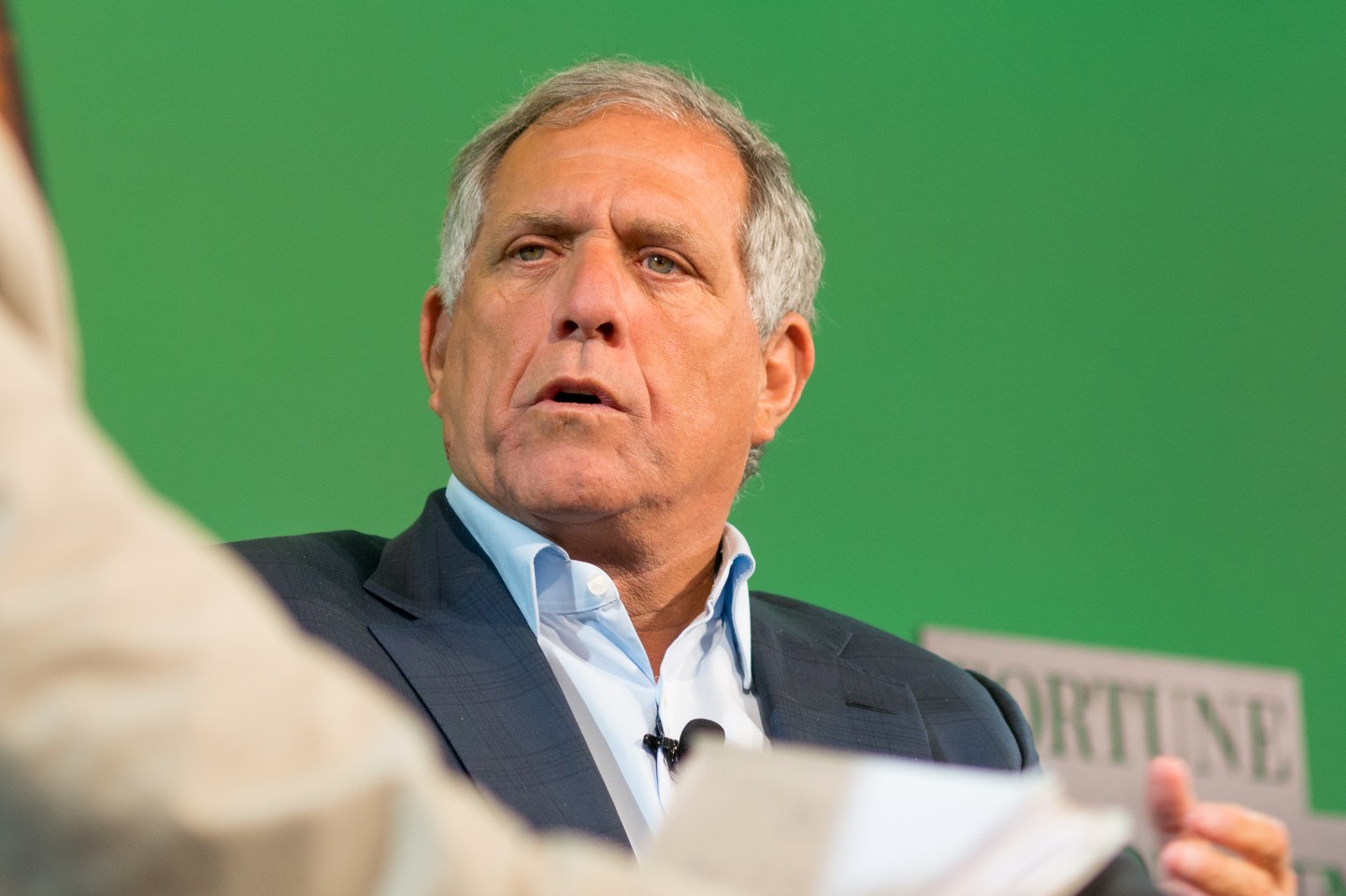 It looks like CBS chairman Leslie Moonves got it right when he said earlier this year that Donald Trump “may not be very good for America, but he’s damn good for CBS.” The media and entertainment giant just reported highest quarterly earnings per share in its history.

Moonves explained later that he was joking, but regardless, his comment about Trump seemed to sum up the media’s somewhat conflicted relationship with the Republican presidential candidate.

In any case, whatever qualms CBS (CBS) may or may not have about its coverage of the Trump campaign, the company itself seems to be doing just fine, thank you. But the biggest single contributor to its record earnings in the latest quarter was something a bit more prosaic than Donald Trump: It was re-transmission fees.

The payments that CBS and other broadcasters get from cable companies and satellite providers who carry their shows, re-transmission fees climbed by 40% in the most recent quarter.

Where did all that growth come from? For the most part, it was driven by distributors signing up to carry the company’s streaming services, CBS All Access and Showtime Anytime. The former provides a range of content, including exclusive access to the upcoming Star Trek series re-boot, for $6 a month ($10 if you want to get it without advertising).

CBS All Access is working "32% lift in retrans revenue and fees from affiliate stations" . It ain't about $6 OTT https://t.co/L7fAqzsUl3

No doubt CBS would also like large numbers of subscribers to sign up to get the streaming services through their Apple TV or some other non-cable method, but even if that doesn’t happen the company has gotten a significant boost by getting distributors to pay for it.

On top of that, CBS also saw its cable-network revenue climb by 14% in the quarter thanks to higher licensing fees for its Showtime original TV shows, including “Penny Dreadful,” as well as growth in the number of users signing up for Showtime’s own streaming service.

CBS CEO Leslie Moonves says a Viacom deal won't happen unless "it is in the best interest of CBS and all of its shareholders."

The two companies are both controlled by Sumner Redstone—the 93-year-old billionaire who recently took back control over Viacom from his former protege Philippe Dauman—who was removed as CEO earlier this year. Redstone and his daughter Shari have proposed a merger of CBS and Viacom.

On the call, Moonves said that merger discussions are “not even in the second inning,” and that he doesn’t know how quickly they will proceed or what the outcome will be.

Many investors and media insiders want Moonves to take over as CEO of the combined companies, given his successful track record at CBS. But while the CBS chairman admitted that a merger “could be an exciting opportunity,” he said it would only happen if it was in the interests of CBS shareholders.