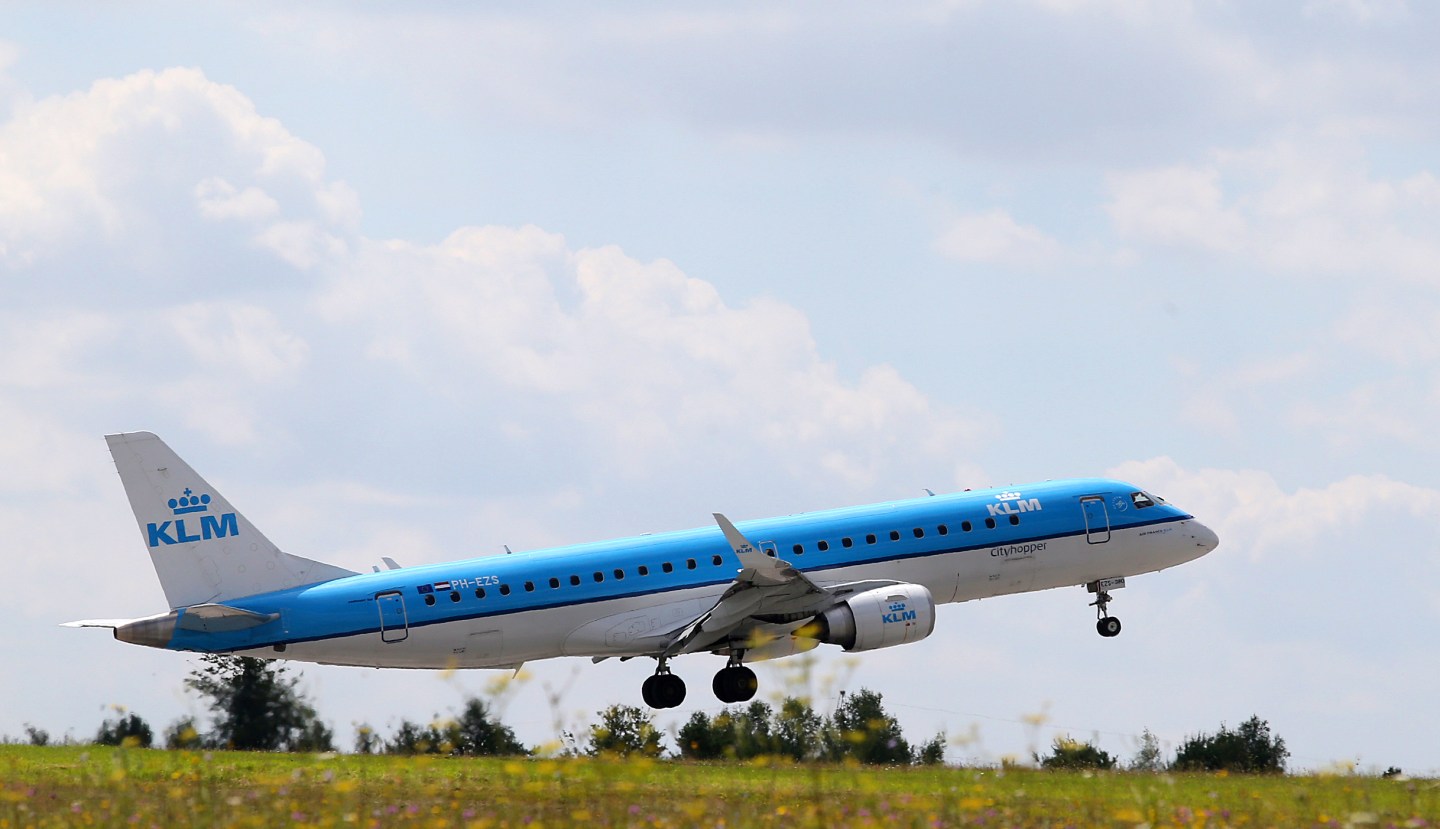 Franco-Dutch carrier Air France-KLM (AFLYY) outlined plans on Thursday for a new long-haul business with lower costs to try to regain market share from Gulf rivals, as it seeks to improve profits while restoring frayed relations with staff.

Like rival Lufthansa (DLAKY), Air France-KLM has been hit hard by the rapid growth of carriers such as Emirates and Turkish Airlines, which have used new planes and lower ticket prices to attract passengers away from hubs in Europe and through Dubai and Istanbul instead.

Air France-KLM has long been trying to reduce costs at its Air France operations but has faced a series of strikes, notably over plans to expand low-cost unit Transavia.

Changing tack, the new business, set to have a fleet of 10 long-haul planes by 2020, will be staffed by pilots from Air France willing to move on a voluntary basis. Staff will be expected to work longer hours, and the company will aim to keep planes airborne for longer each day to cut costs.

Air France-KLM hopes the new business, announced with third-quarter results as part of a new strategy by CEO Jean-Marc Janaillac, will help it return to profit on loss-making routes or reopen routes it closed due to competition.

Its shares initially fell, but reversed course to rise 4% after the in-line earnings and new strategy.

But, the plan met with skepticism from some analysts, who said it would not bring costs down enough.

For the moment, the new airline will make up only a small part of the group, which is aiming for a fleet of 435 planes, not including regional jets, by 2020.

“Plans at Air France-KLM look like change will still be slow and potentially thus too late,” he said.

While rival IAG, whose boss Willie Walsh drove through deep cuts at Iberia and British Airways, reduced non-fuel unit costs by 2.4% in the first nine months of this year to 5.11 euro cents, Air France-KLM has cut its by just 0.9% to 6.08 cents.

It predicts costs will come down by 1% this year. The group slightly increased a longer-term target for cost cuts, saying it wanted to reduce unit costs by over 1.5% a year between 2017 and 2020.

Air France-KLM stressed the new company was not trying to be a low-cost brand.

“It will not be positioned as a low-cost carrier. It will have standards similar to Air France,” the group said.

Air France-KLM will also study a spin-off of its maintenance arm, although intends to retain control of the unit, it added.