Zynga Misses on Holiday Quarter Estimates Ahead of This New Release 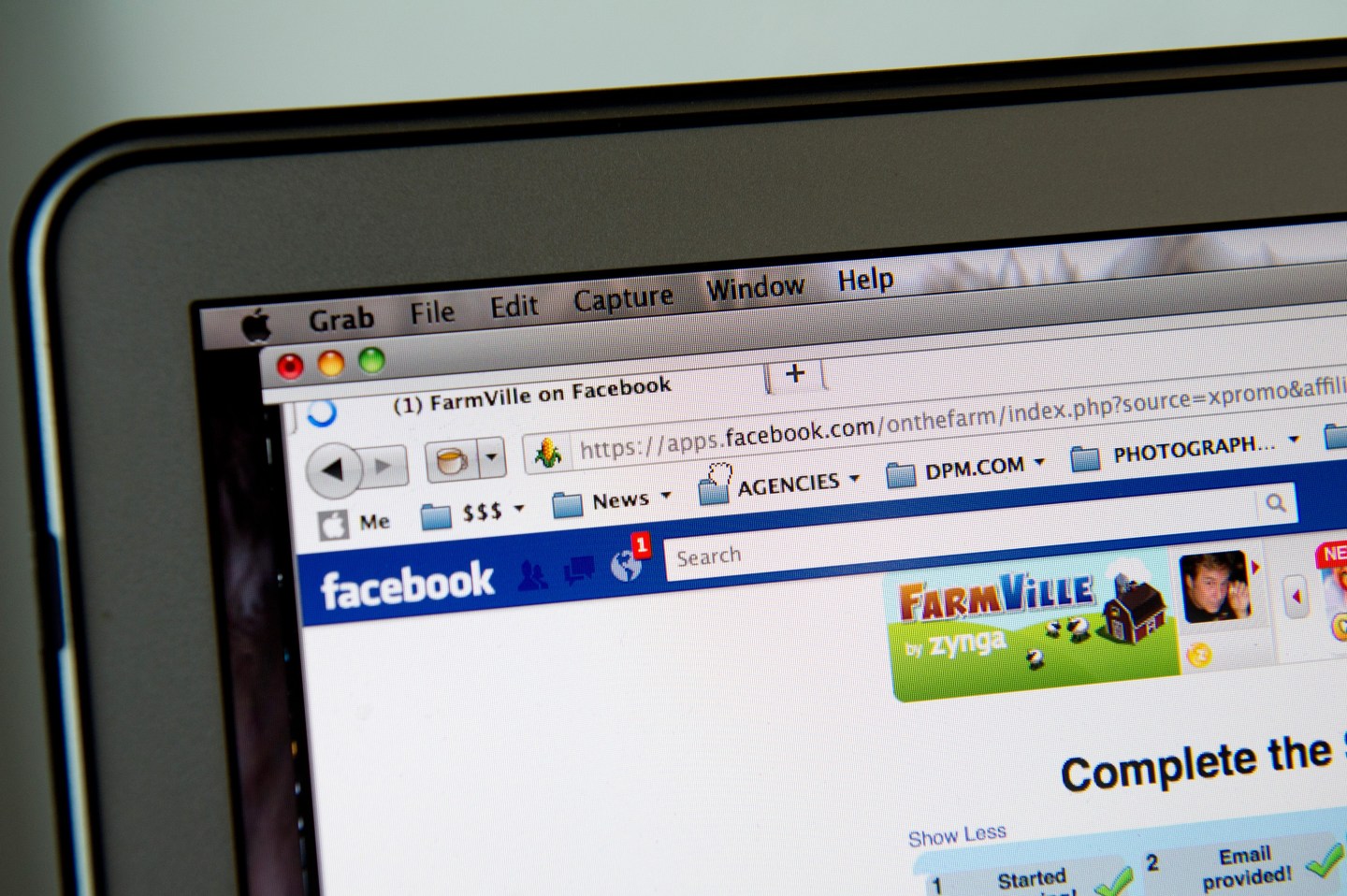 The Zynga Inc. FarmVille game is displayed for a photograph on the Facebook Inc. website on a computer monitor in San Francisco, California, U.S., on Thursday, Dec. 15, 2011. Zynga Inc. updated its initial public offering filing to expand on the risks of losing its chief executive officer after Google Inc. Chairman Eric Schmidt called him a "a fearsome, strong negotiator."
Photograph by David Paul Morris — Bloomberg via Getty Images

FarmVille creator Zynga forecast lower-than-expected bookings for the holiday season, as the company’s much-awaited game Dawn of Titans is slated to launch late into the quarter.

Shares of the company fell 5% to $2.60 in light after-market trading on Wednesday.

The company forecast current-quarter bookings in the range of $185 million to $195 million, below the $201.4 million expected by analysts polled by research firm FactSet StreetAccount.

Bookings, an important metric indicating future revenue, include the sales of virtual goods such as currency and lives.

The company’s action-strategy game, Dawn of Titans, is the last of the 10 games Zynga committed to release in 2016.

“The challenge is that (Dawn of Titans) is shipping pretty late in the quarter, so its material impact on financials is a lot lower than potentially people are thinking because there’s only so many days it’ll be out in the quarter,” Chief Executive Frank Gibeau said in an interview.

Zynga, whose FarmVille once dominated games played on Facebook (FB), named Electronic Arts (EA) veteran Gibeau as chief executive in March to spearhead its transition to a mobile-focused games maker.

Gibeau—who replaced founder Mark Pincus—has a track record of managing EA’s mobile franchises such as Plants vs. Zombies and getting games shipped on time.

However, Zynga (ZNGA) reported bookings of $196.7 million in the quarter ended Sept. 30, beating analysts’ estimate of $189 million, according to research firm FactSet StreetAccount.

The third quarter included the impact of FarmVille: Tropics Escape, as well as the long-delayed mobile racing game CSR 2, which launched at the end of the second quarter.

Zynga’s average daily active users fell 5.3% to 18 million from a year earlier, but were unchanged from the preceding quarter. Analysts had expected 18.1 million, according to FactSet.

“We generate strong bookings, but we’re leaking too much of those bookings before it gets to the bottomline,” recently named CFO Gerard Griffin said in an interview.

“So, from an operating leverage point of view and a financial point of view, we need to be more rigorous,” he said.

The company, which also announced an up to $200 million share buyback, posted a net loss of $41.7 million, or five cents per share, compared with a profit of $3.1 million, or breakeven, a year earlier.

The net loss was primarily because of a $21 million impairment charge on intangible assets, as well as higher costs and expenses for some of its games.