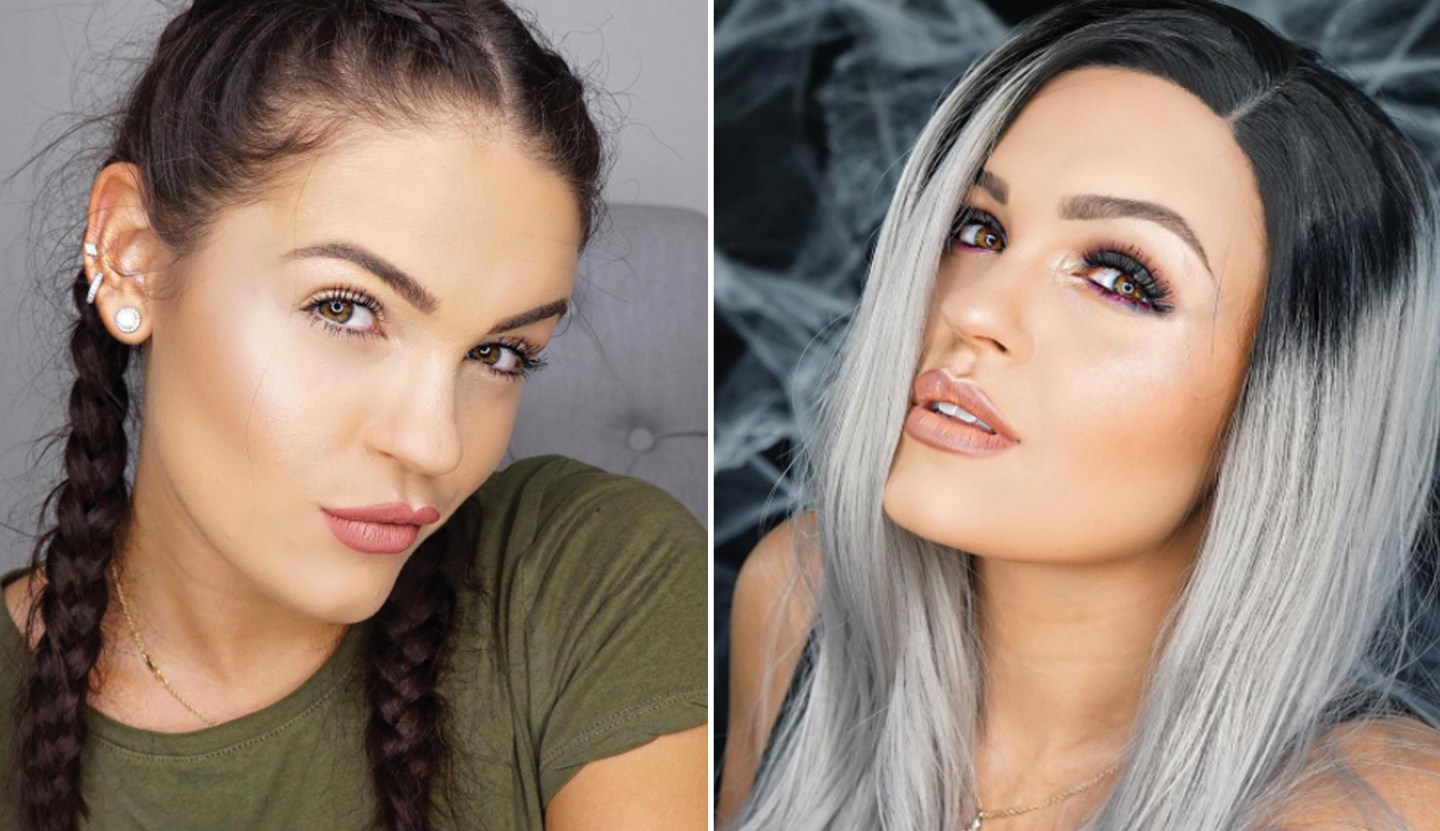 There’s a scene in the television series Mad Men that neatly sums up the angst of pursuing one’s professional dreams, despite the odds. In it, a mother coolly assesses her daughter’s prospects as an actor, and declares:

“Not every little girl gets to do what they want. The world cannot support that many ballerinas.”

Thanks to the rise of Internet celebrities such as Bethany Mota, Chiara Ferragni, and Michelle Phan, all of whom used their online followings to launch branded empires, becoming a “social media influencer” may be the modern-day equivalent of dancing ballet. Last year, brands spent hundreds of millions on “influencer” marketing, fueling the sense among millennials and Generation Z that if handled correctly, one’s social media activity can be spun into a legitimate and lucrative career.

This was the foundation of Generation Beauty, a two-day event thrown by Ipsy, Phan’s subscription beauty service, in New York City in September. On multiple panels, via anecdotes and heartfelt advice, Phan reiterated a single message: “Work enough, hard enough,” she told the nearly 200 young women seated before her, and they could build their own branded beauty empires, too.

Julia Salvia, 22, drank it all in. For the past few years, she’s created beauty and fitness videos for YouTube and Instagram in a bid to emulate Phan’s career. Her plan is to first grow her social media following to the point where she can support herself through advertising and sponsorship deals. The end goal: launch her own business, a la Ipsy, which did around $150 million in sales last year.

Right now, even Step 1 feels far off. Phan has nearly 9 million subscribers on YouTube, and more than 2 million followers on Instagram. At the time of this writing, Salvia has 9,000 and 24,200, respectively. In September, she made $90 in advertising and sponsorships from her combined social media channels.

Salvia isn’t naive. She’s getting her masters in business administration from Quinnipiac University and understands she’ll likely need to use the degree to find a desk job. At the same time, she’s confident that despite the odds, YouTube will be her ticket to a fulfilling career.

In an attempt to reconcile these conflicting narratives, she’s set an ambitious, borderline sadistic, deadline: reach 100,000 subscribers by the time she graduates in May, and she’ll devote herself to creating new content and building her brand. Fail to hit the target, and she’ll find a “real job.”

As benchmarks go, it’s not a bad one, says Kamiu Lee, the head of business development and strategy at Bloglovin’, a platform that connects brands with relevant influencers. While it’s hard to say exactly how many followers Salvia would need to support herself — it varies, depending on audience engagement, a blanket term for how frequently and passionately users interact with content — scale definitely matters.

Related: 15 Startup Pitch Videos That Can Help You Develop Your Own

“Once you run into the 100,000 range you are likely getting enough interest to build out a strong enough pipe of paid opportunities,” Lee says, a category that includes sponsored social media posts, content partnerships such as promotional videos or blog posts, paid event appearances, and product collaborations. Particularly for brands trying to reach a younger audience, these strategies are common: Red Bull, Lilly Pulitzer, Airbnb, Pepsi, L’Oréal along with many others, all routinely use influencer marketing to target consumers.

Still, the majority of these influencers aren’t earning anything close to six-figure salaries. Those who make that much have millions of followers, a large enough audience that companies seek them out with advertising opportunities, sometimes six to seven-figure contracts for long-term ambassador deals and product collaborations. “These girls have a team, [typically one that includes PR and an agent], and have built a self-sustaining business,” Lee says.

For influencers in the 100,000 range, it can be more of a slog. Instead of being approached, they typically apply to work with companies. What’s more, because of the outsized competition, there’s little room to negotiate fees, says Lee. Demanding a higher price is risky, because there’s always someone else willing to accept less.

But Salvia is happy to hustle. For now, she just wants to make enough money to support herself.

“It’s the make it or break it year,” she says. Her starting count may be low–most companies wouldn’t even consider her a “micro-influencer,” the term for lesser-known social media personalities who typically have north of 20,000 followers. But momentum, she says, is building. For the last couple months, she’s drawn in between 500 and 600 new YouTube subscribers, up twofold from her average at the beginning of the year.

Despite a full class load, Salvia says she spends more than five hours a day producing content, mostly makeup tutorials, for her social media channels (YouTube and Instagram are her main focuses, but she also maintains a Snapchat and public Facebook page). Besides attending beauty events like this one, she doesn’t socialize much anymore. She’s too burnt out, and May isn’t that far away.

“I am going to start crying,” she warns — and then, as if on cue, promptly does. Dabbing first at her long eyelashes, and then at the tears as they streak down her perfectly-contoured cheeks, she shakes her head and stares into the middle distance: “I want this so bad. It’s not a game anymore, it’s not a hobby. I don’t want to be sitting in an office working on someone else’s dream, I want to be sharing something every single day with someone.”

She reads and often responds to every comment — even the occasional cruel and offensive ones. There’s a certain high, she says, that comes from interacting with this growing audience. Giving it up would crush her. There are times, despite her commitment to staying optimistic, where she feels as if this heartbreak is unavoidable. At Generation Beauty, she meets girls with 10, occasionally even 100 times the number of followers as she has.

But she puts those thoughts aside, for now — the next panel is starting. It’s make it or break it time.