Viacom Has A New Acting CEO 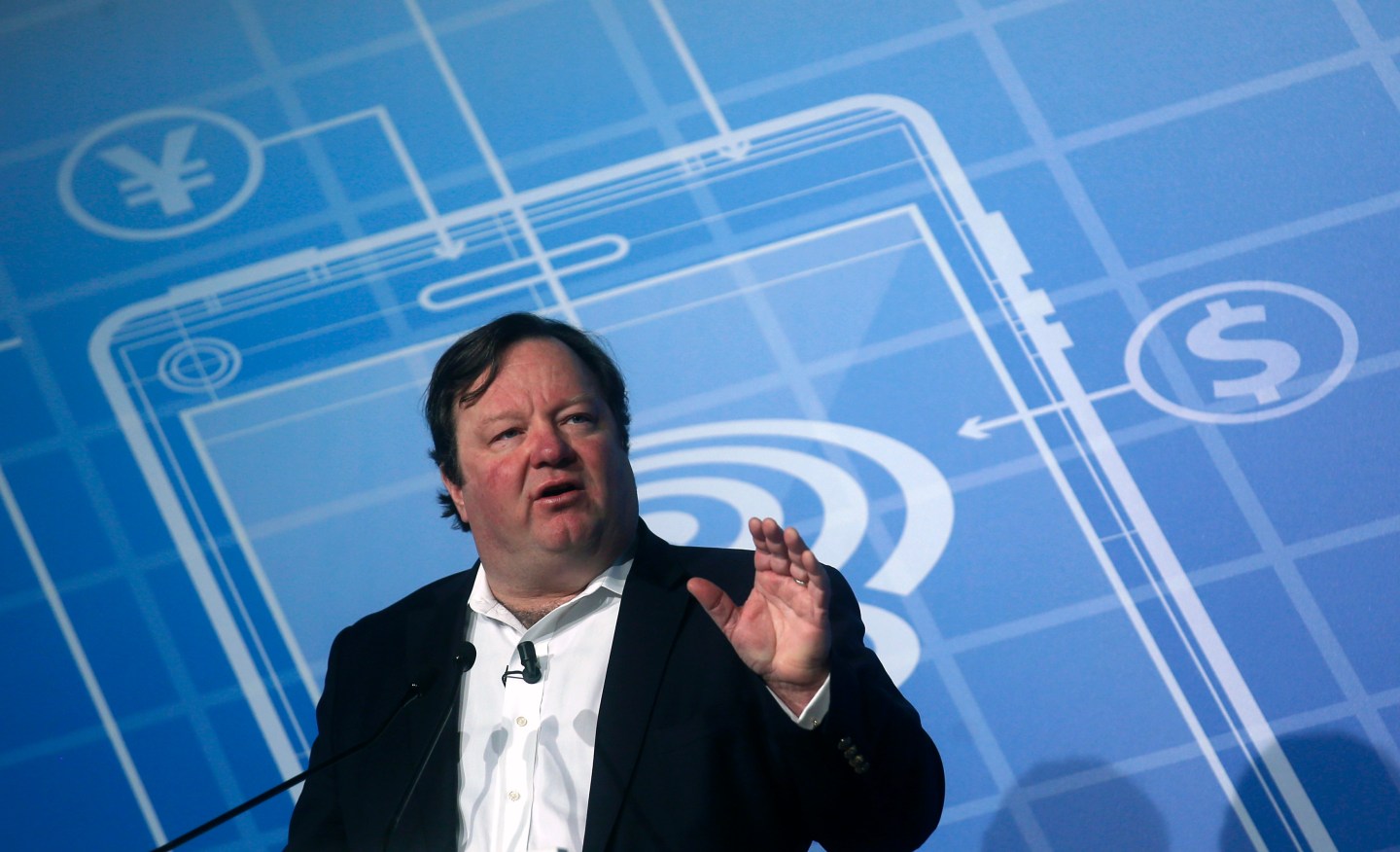 Viacom said last month that Dooley was leaving on Nov. 15 and the company was expected to name an interim CEO as it decides whether to merge with CBS.

Bakish, who most recently headed the company’s international media networks, was also named president and CEO of Viacom Global Entertainment Group, the company said in a statement.

The appointment comes after Viacom, which owns Nickelodeon, MTV and the Paramount movie studio, hired financial advisers earlier this month to explore a merger with CBS following a proposal by Sumner Redstone’s National Amusements, a majority shareholder of both companies.

“We are determined to move forward aggressively to strengthen Viacom for the future, whether as a stand-alone company or in a potential combination with CBS,” Chairman Tom May said in the statement.

There has been increasing speculation among media industry insiders that CBS and Viacom may recombine, with CBS CEO Leslie Moonves at the helm, after Redstone and his daughter, Shari Redstone, won the battle for control of Viacom, resulting in the departure of Viacom’s former CEO Philippe Dauman in August.

For more about Viacom, watch:

“We’re not going to stand still while the CBS merger is being evaluated,” Bakish told employees in an e-mail seen by Reuters. “I believe there’s a lot of work we can do in the near-term to make us stronger, no matter what the next chapter of Viacom is. It’s time to move forward.”