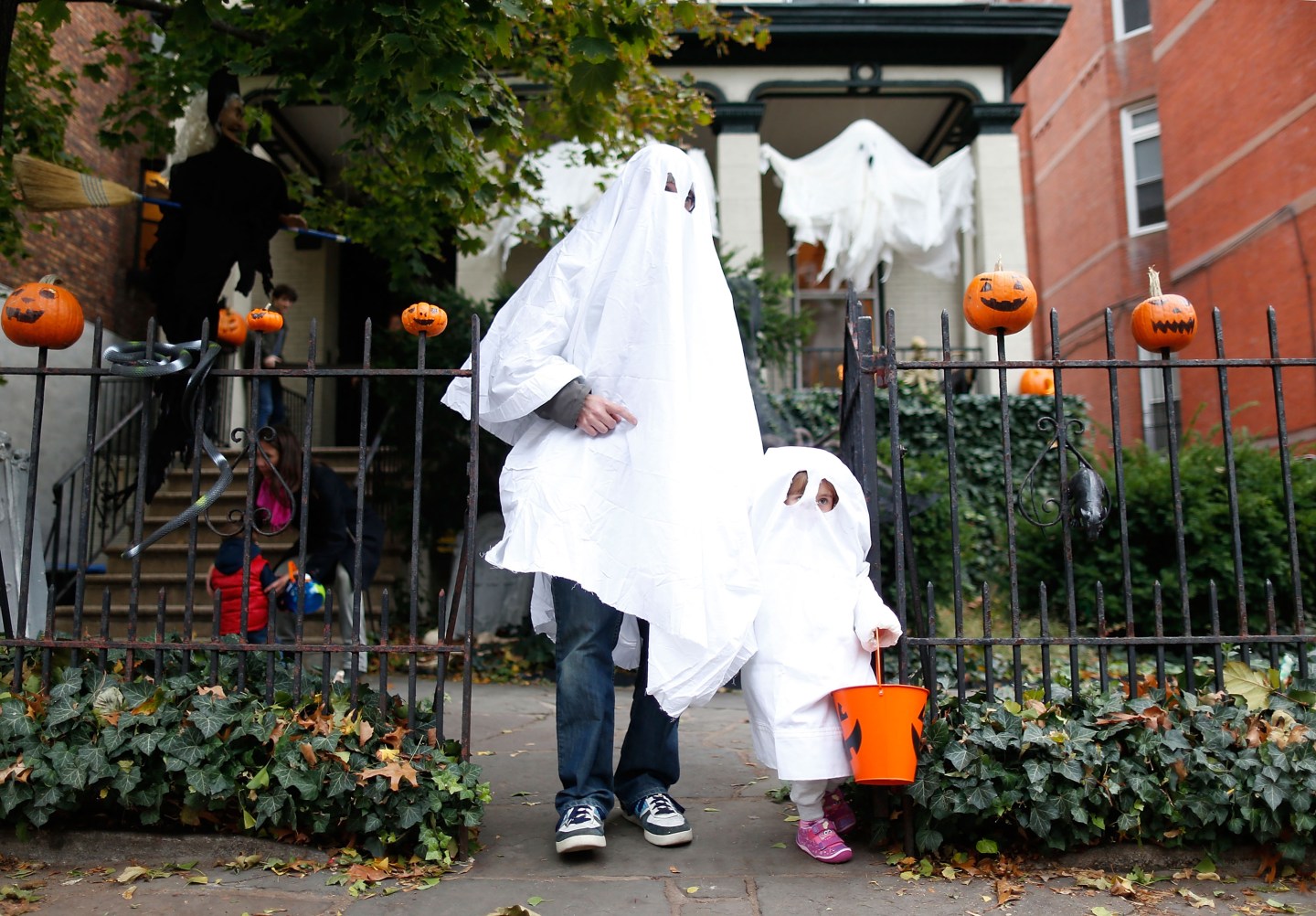 Americans like to splurge on Halloween. So much so that the total spending for the holiday this year is expected to reach $8.4 billion.

This is a $1.5 billion increase from 2015, according to the National Retail Federation’s annual survey conducted by Prosper Insights & Analytics. And it’s the highest it’s ever been in the survey’s 11-year history.

The increase is partly due to the average $82.93 consumers are willing to spend on Halloween festivities this year—a jump from $74.34 last year. Overall, Americans are slated to spend a whopping $3.1 billion on costumes, $2.5 billion on candy, $2 billion on decorations, and $390 million on greeting cards, according to the survey.

Nearly all (94%) of the 6,791 consumers surveyed about their Halloween shopping plans plan on buying candy, according to the NRF.

“Consumers are eager to celebrate Halloween, especially given that eight in 10 Americans will shop by mid-October. That is the highest we have seen in the survey history,” Prosper Insights principal analyst Pam Goodfellow said in a statement. “Americans will enjoy taking advantage of early-bird promotions both online and in-store as they kick off the fall season.”