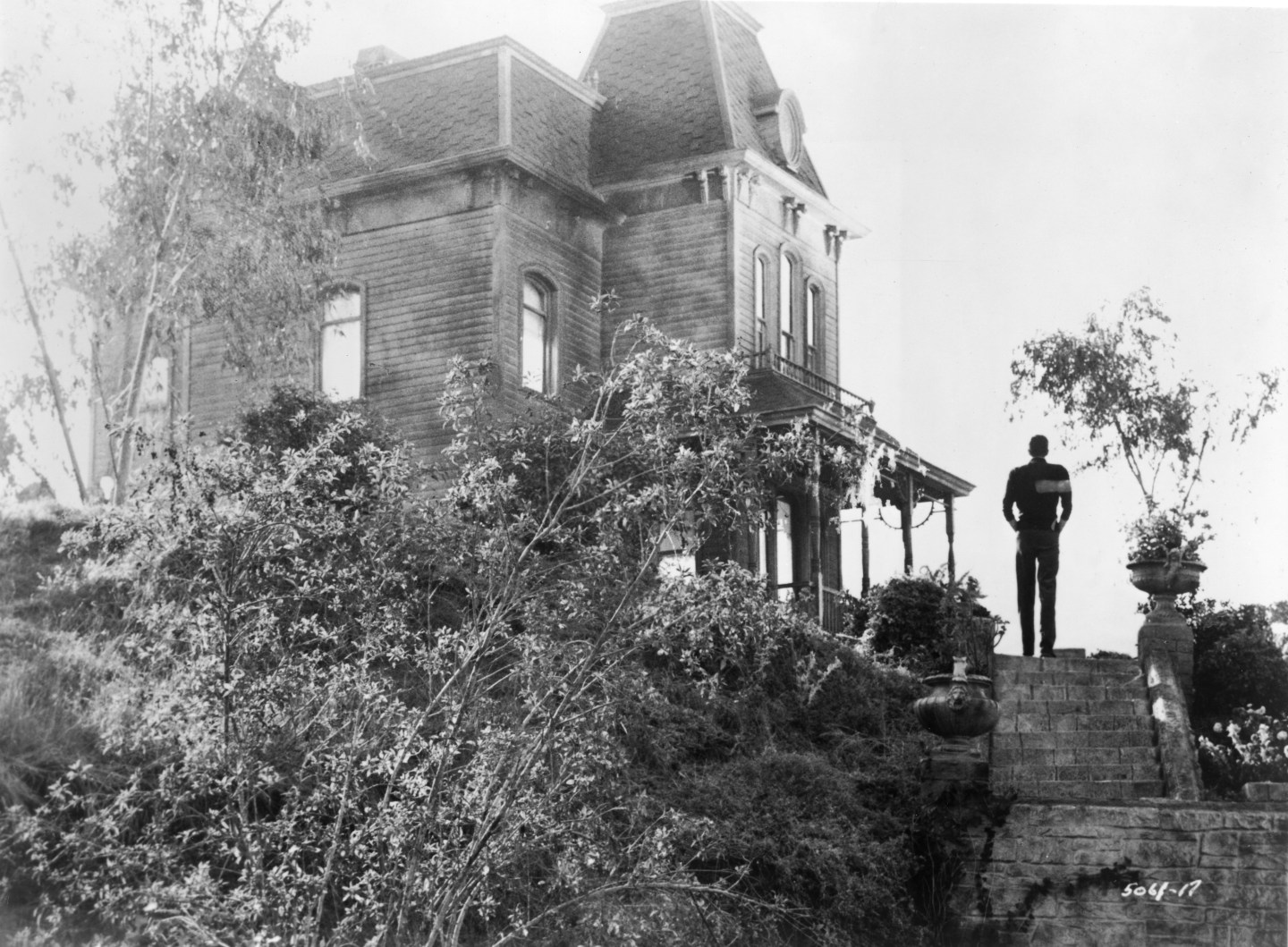 Halloween is, arguably, the most anti-tech of holidays, a chance to dally with our irrational and unscientific (but fun!) fantasies of ghouls, goblins, and things that go bump in the night. But now, thanks to perhaps the most unconventional real estate database on the web, even our ghosts have been digitally crowdsourced.

Housecreep.com, founded in Canada by brothers Albert and Robert Armieri, bills itself as “the go-to source for finding stigmatized properties,” collating user-contributed information including both first-person accounts of paranormal experiences, and law enforcement and news reports about everything from murders to drug labs. The site’s database is searchable by address, as well as through a map that lets you survey an entire neighborhood.

The creepy gems on the site include:

While an entertaining lark for some, many would probably consider Housecreep a useful resource when looking at a home for rental or purchase. Various recent polls have found that around 45% of Americans believe in ghosts, and 18% say they’ve seen one.

Even believers don’t necessarily shy away from haunted places. There’s a growing “ghost tourism” industry, including more than one directory of haunted hotels. But while they’re good for a visit, most people don’t want to stay long in a stigmatized property—the sites of murders, in particular, are so notoriously hard to sell that they’re often just torn down.

For more on the business of Halloween, watch our video:

Much less attention has been paid to the impact of hauntings on home sales and prices. And while some states require that very recent murders or suicides be reported to prospective homebuyers, there’s far less legal protection for those worried about historical tragedies and any resulting spectres. One court case in the U.S. did find a home seller at fault for failing to report that a property was haunted —but you’re probably safer checking for yourself.