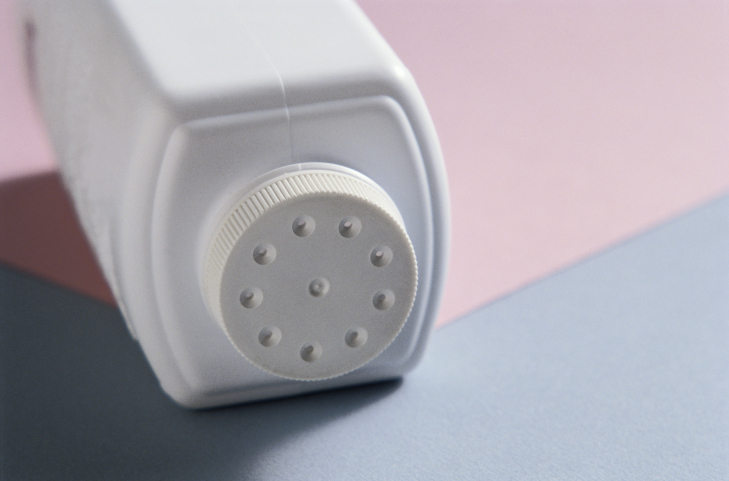 Jurors in St. Louis awarded Deborah Giannecchini $70 million late Thursday, according to Bloomberg. For 40 years, Giannecchini, 62, had used the talcum powder for feminine hygiene, but stopped when she was diagnosed with ovarian cancer three years ago. Now her lawyers say Giannecchini has an 80% chance of dying in the next two years, despite having undergone extensive treatment.

Carol Goodrich, a spokesperson for Johnson & Johnson, says the company will appeal to the decision.

“We deeply sympathize with the women and families impacted by ovarian cancer,” she said. “We will appeal today’s verdict because we are guided by the science, which supports the safety of Johnson’s Baby Powder.”

Additionally, research into the link between talc and cancer have been been mixed or inconclusive, according to the American Cancer Society.

That likely factored into a New Jersey judge’s decision to throw out two lawsuits against Johnson in Johnson in September, which alleged that the company’s talcum powder had caused their ovarian cancer.

Johnson & Johnson is also appealing two other similar lawsuits in which it was ordered to pay $72 million and $55 million. Johnson & Johnson has been roped in to some 1,700 lawsuits in state and federal courts alleging that the company ignored research suggesting that its talc-based products increased the chance of ovarian cancer, and failed to inform consumers.

Giannecchini’s claims that Johnson & Johnson was shown “30 years of studies” that the talc-based powders increased the risk of ovarian cancer.