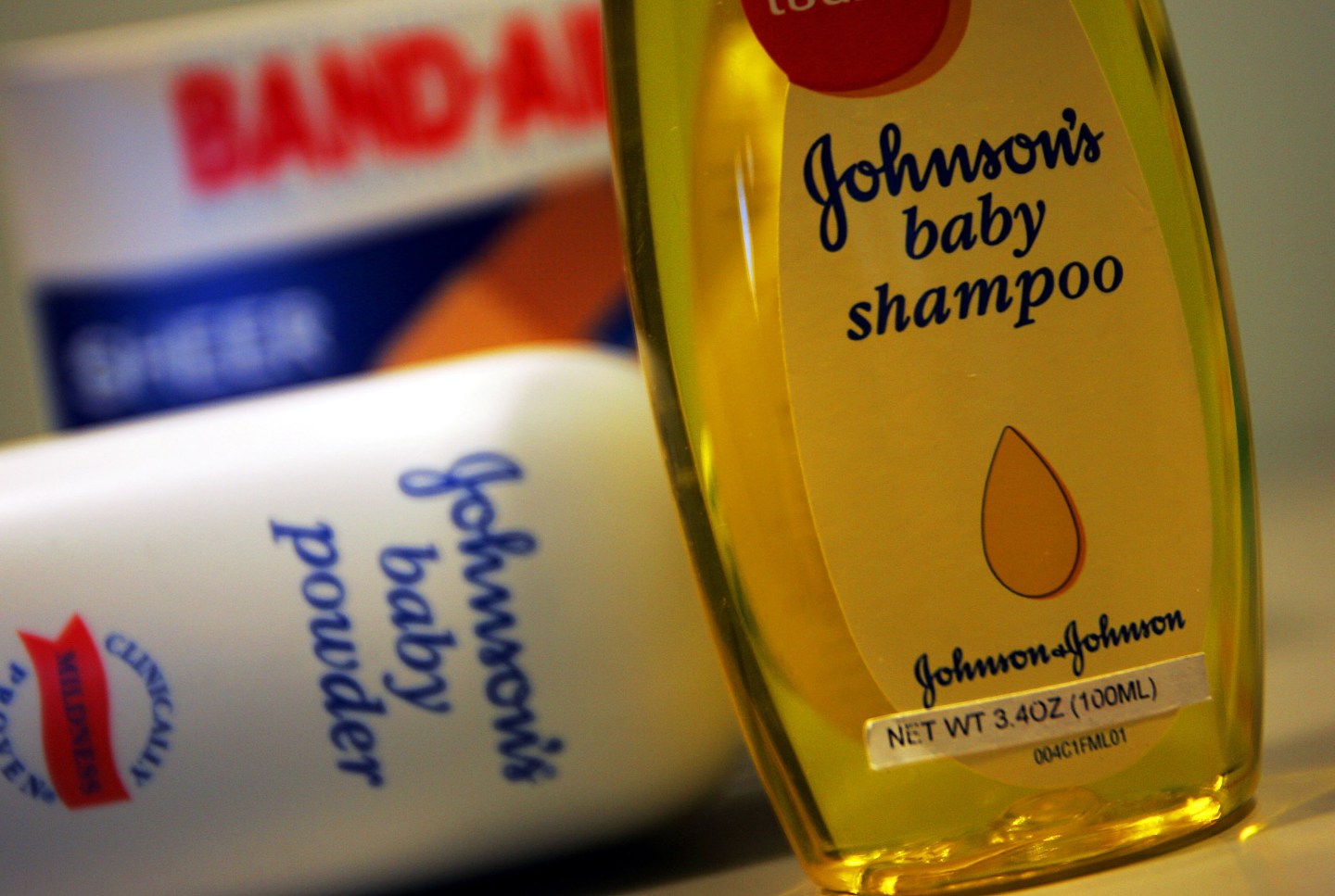 Johnson & Johnson was ordered by a U.S. jury on Monday to pay $55 million to a woman who said that using the company’s talc-powder products for feminine hygiene caused her to develop ovarian cancer.

The verdict, which J&J (JNJ) plans to appeal, was the second straight trial loss for the company, which is facing about 1,200 lawsuits accusing it of not adequately warning consumers about its talc-based products’ cancer risks.

Following a three-week trial in Missouri state court, jurors deliberated for about a day before returning a verdict for Gloria Ristesund. She was awarded $5 million in compensatory damages and $50 million in punitive damages.

J&J spokeswoman Carol Goodrich said the verdict contradicted 30 years of research supporting the safety of cosmetic talc. The company intends to appeal and will keep defending its products’ safety, she said.

Ristesund said she used J&J’s talc-based powder products—which include the well-known Baby Powder and Shower to Shower Powder—on her genitals for decades. According to her lawyers, she was diagnosed with ovarian cancer and had to undergo a hysterectomy and related surgeries. Her cancer is now in remission.

Jere Beasley, whose firm represents Ristesund, said his client was gratified with the verdict. The jury’s decision should “end the litigation” and compel J&J to settle the remaining cases, he said.

The verdict followed a $72 million jury award from the same court in February to the family of a woman who died from ovarian cancer after years of using talc powder for feminine hygiene.

That verdict, which J&J is appealing, sparked renewed interest in talc-powder lawsuits among plaintiffs’ lawyers, as well as consumers familiar with J&J’s powder products. But scientists have told Reuters the evidence of a real danger is inconclusive.

Plaintiffs in talc litigation, which is concentrated in Missouri and New Jersey state courts, have accused J&J of failing for years to warn that talc was linked to an increased risk for ovarian cancer. J&J has said it acted properly in developing and marketing the products.

The only other case to be tried involving talc powder and ovarian cancer resulted in a mixed verdict in South Dakota federal court in 2013. While those jurors found J&J was negligent, they awarded no damages to the plaintiff, whose cancer was in remission at the time of the trial.