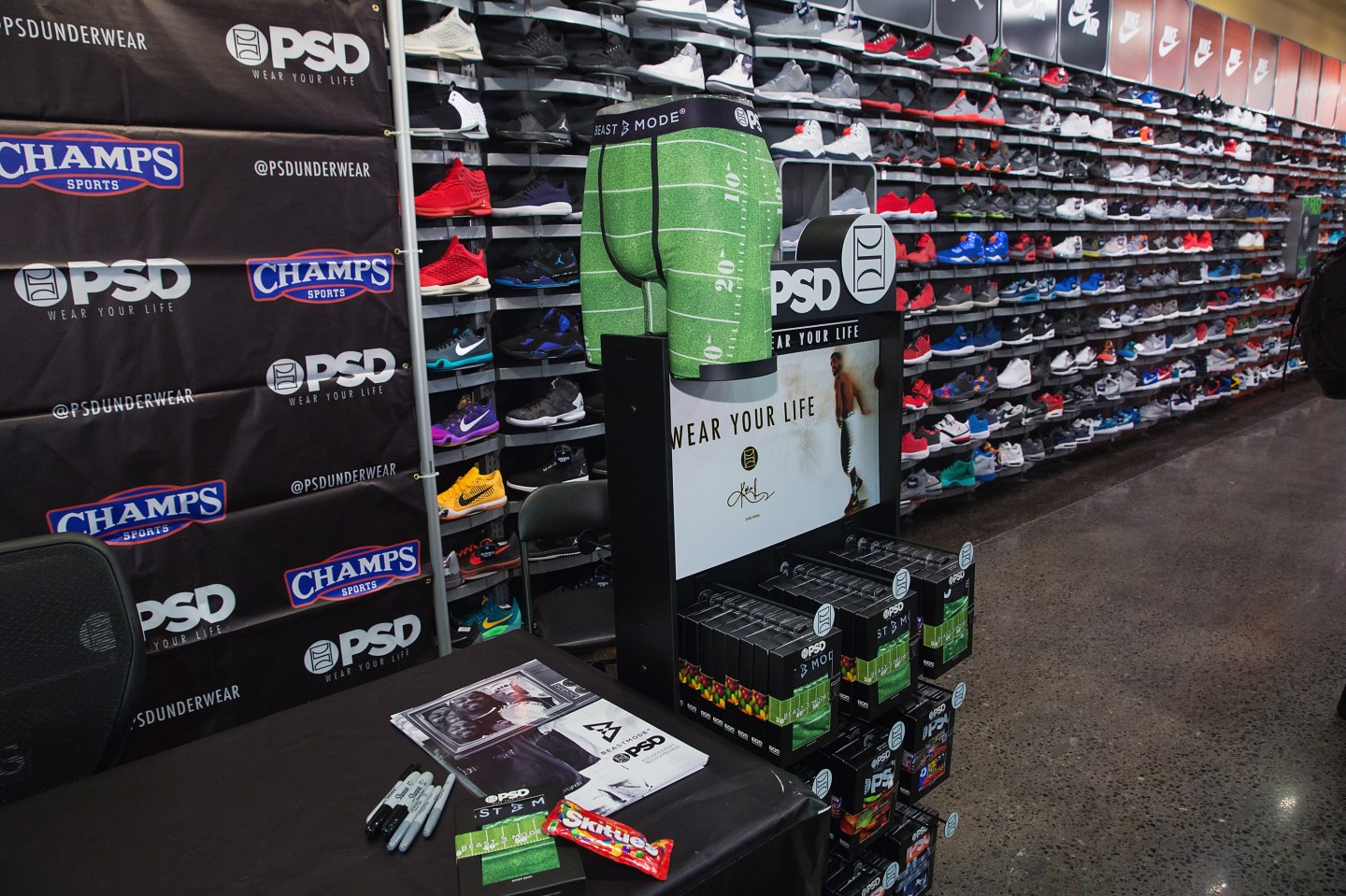 It was also the fastest rate of growth since the third quarter of 2014, and pundits are already declaring the headline number as good news for Hillary Clinton, who is running a campaign that promises a continuation of President Barack Obama’ economic policies. Trump has made low GDP growth—he often calls it the 1% economy—as a talking point for his campaign.

But despite the faster growth, Trump and Republicans in general may be wise to take a deeper look at the report. Even though growth is nearly 3% for the first time in two years, there are a lot of pretty obvious signs of weakness in the U.S. economy. Here are the top three:

Investment continues to lag behind the broader economy.

While investment in nonresidential structures was up a solid 5.4%, spending on equipment fell for the fourth consecutive quarter. Homebuilding also fell off a cliff, dropping a whopping 6.2% after falling last quarter as well. Demographics, rising employment, and wages all suggest that this shouldn’t be happening, but the homebuilding industry has proven that it is still wary of, or unable to, get aggressive about new construction.

Taken altogether, gross private investment fell by 2.7%, the third consecutive quarter in which that measure saw declines. This suggests that homebuilders and private businesses see little reason to pour money back into their businesses, presumably because they don’t foresee increased demand for their products in the future. Brian Schaitkin, Senior Economist with The Conference Board argues in a research note Friday morning that this “indicates that the economy is unlikely to exceed a 2% trend growth in the near term.”

U.S. exports got a boost from flooding in Argentina, which caused the country to dramatically increase their imports of American soybeans, according to Schaitkin. But a boost from from temporary weather effects can’t be counted on to boost growth in the future.

Although employment growth continues to be solid, and the just-released employment cost index shows an acceleration of wages from 2% annually to 2.3%, consumers are still cautious to go all in on the economy. As Neil Dutta, Head of Economics at Renaissance Macro writes in a research note to clients, “The largest miss relative to our baseline was in consumer spending. We expected growth of 2.5%-to-3% but in [third quarter], real consumption ran just 2.1%.”

This follows a retail sales report from last week, which showed that core sales—which exclude volatile automobile and gasoline sales— rose by just 0.1% in September, again below economists expectations. If the consumer doesn’t believe that the economic and employment expansion we are seeing is built to last, it could become a self fulfilling prophecy driven by sluggish consumer spending.