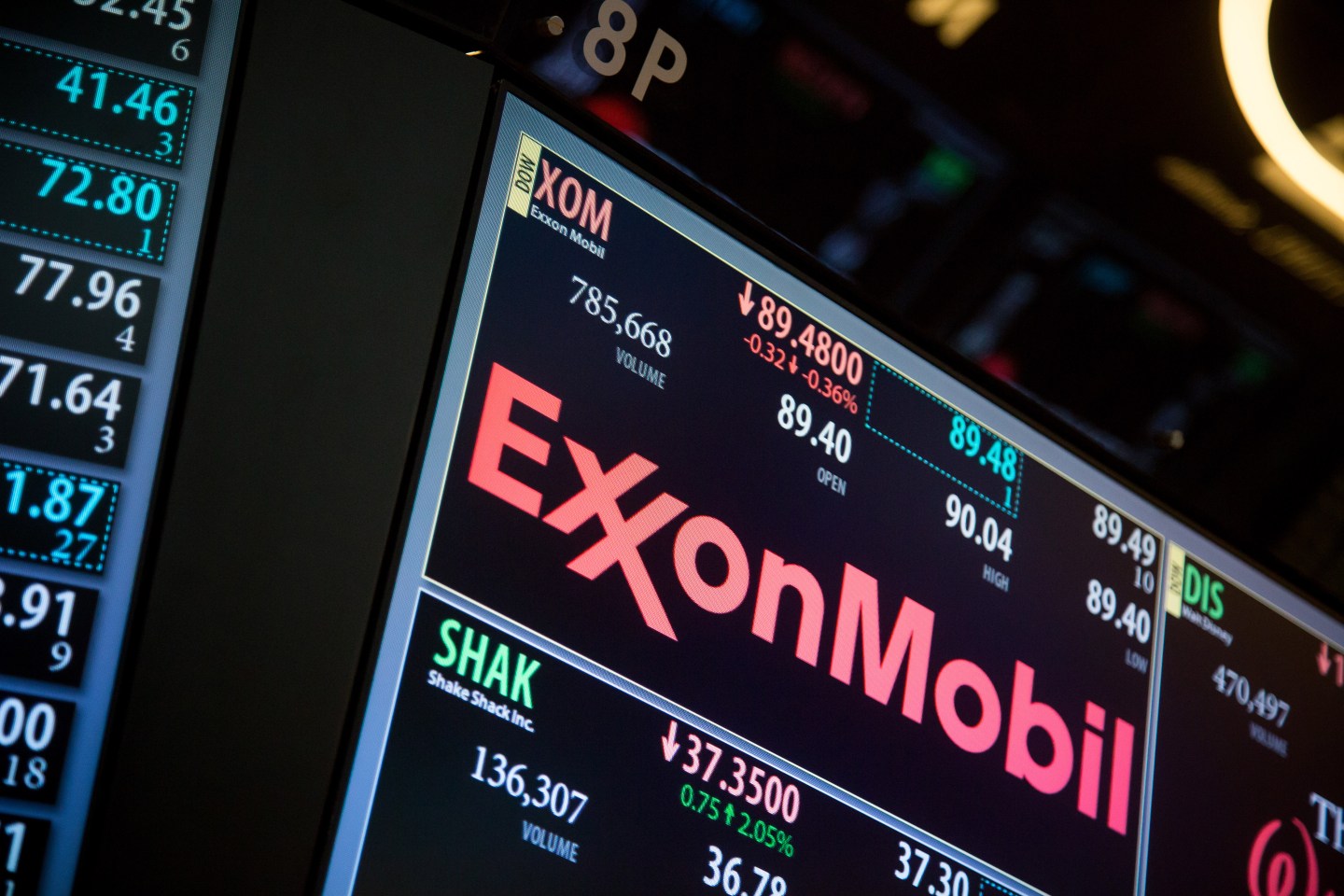 Analysts on average expected a profit of 58 cents per share, according to Thomson Reuters I/B/E/S.

Earnings fell in all of the company’s divisions, including the refining arm, which has generally bolstered profits when oil prices are low.

Production fell about 3 percent to 3.8 million barrels of oil equivalent per day.

Exxon’s refineries processed about 2% less crude oil during the quarter than it did a year earlier.