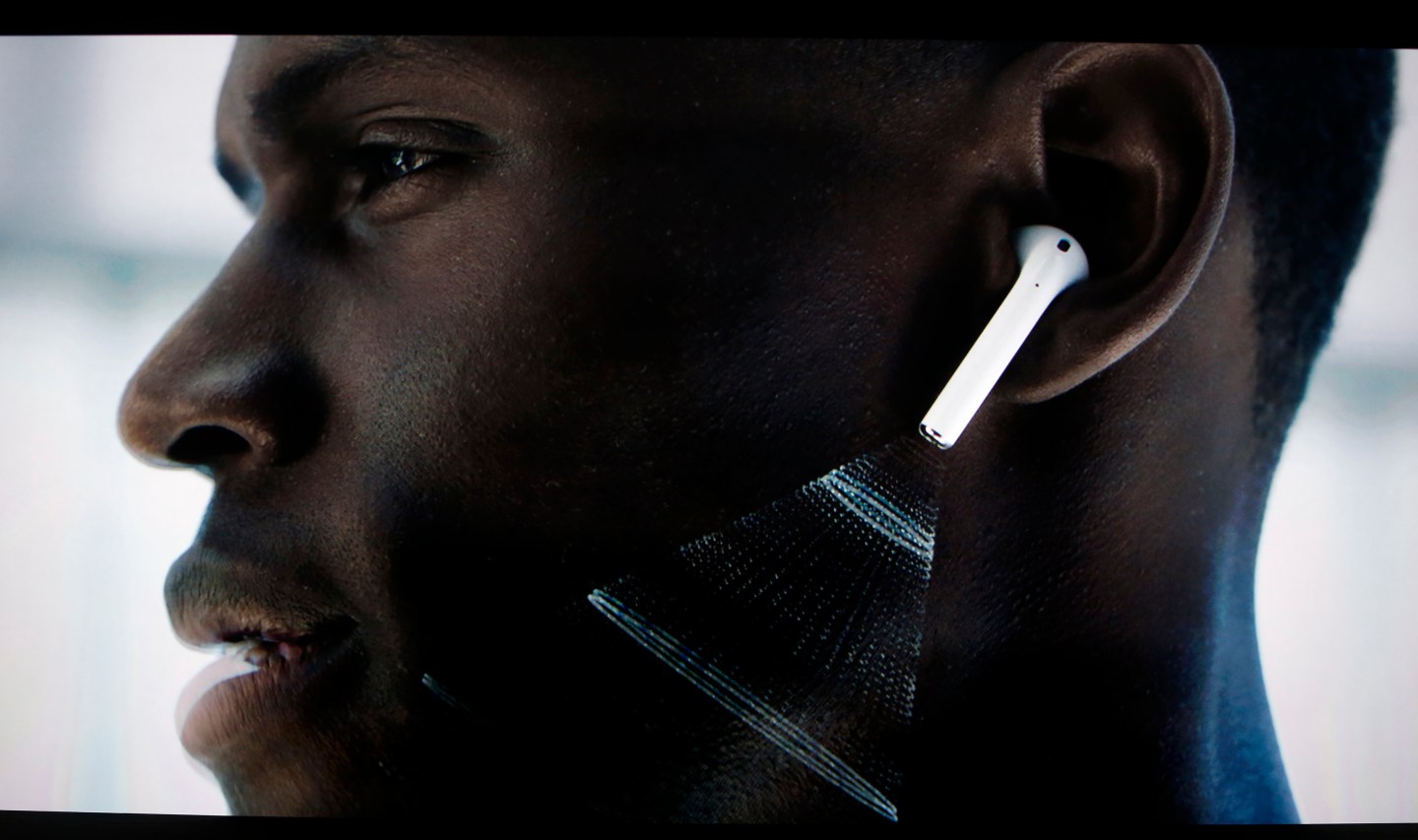 Shares of Apple supplier Cirrus Logic surged 7.5% on Friday after its quarterly results beat expectations and Wall Street bet on the future adoption of fancy earbuds with high-end digital technology.

Helped as well by increased sales of its components to Apple, shares of the audio chipmaker were on track for its strongest day in a month. So far in 2016 the stock has soared 94%, the third best performance among companies in the Philadelphia Semiconductor Index.

Apple’s decision to abandon the traditional headphone jack in its recently launched iPhone 7 and power audio through its Lighting charging port opens the way for new kinds of headphones made with chips handling noise cancellation and other advanced features.

Apple (AAPL) has added Cirrus (CRUS) technology to the iPhone 7 and uses Cirrus’ chips in headphones shipped with the new device. Future headphones from Apple and other companies will likely include more advanced features and potentially more new content from Cirrus.

“If any third-party vendor makes a headset to use with the iPhone 7, they are going to need to buy an adapter or piece of silicon from Cirrus,” said Canaccord Genuity analyst Matthew Ramsay.

Hands On With the Apple iPhone 7 and new Apple Watch

Basic digital headphones use Cirrus technology that sell for about a dollar, but headphones with high-end active noise canceling typically use $2.50 worth of its technology, Chief Executive Officer Jason Rhode told analysts on a conference call late on Thursday.

He said sales of components for digital headphones could increase more in the future as Cirrus introduces related microphone technology, built into headphones to detect and cancel out background noise.

Cirrus’ fiscal second-quarter results beat estimates by a wide margin and its third-quarter revenue forecast was higher than estimates.