VMware Insists Amazon Deal Will Grow, Not Drain, Its Business 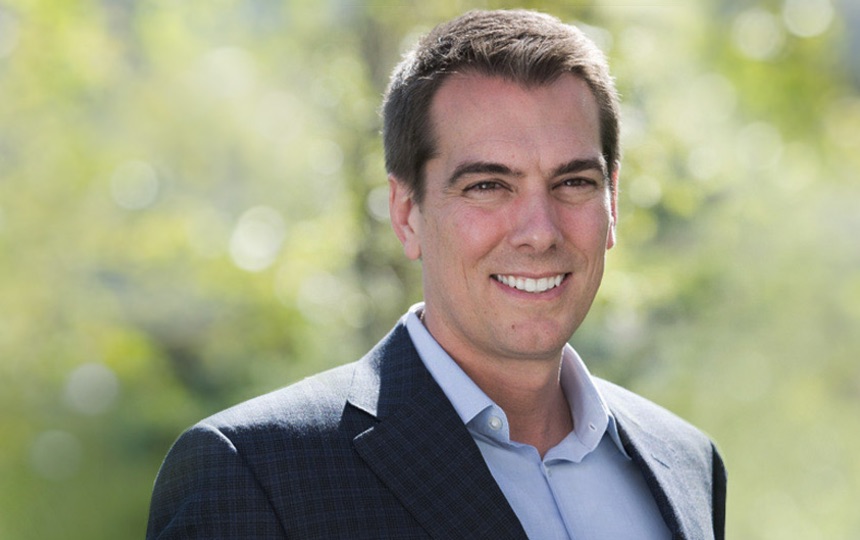 On VMware’s third-quarter earnings call—the first since the company’s parent EMC was officially acquired by Dell—there seemed to be more talk about Amazon than of VMware’s new corporate overlord, now known as Dell Technologies.

Many questions focused on VMware’s recently announced partnership with Amazon Web Services, the online retailer’s cloud business. The gist of that deal is that if a company runs VMware (VMW) vSphere and associated software internally, it will now be easier to run those same jobs, largely unchanged, on AWS. Typically, existing legacy applications need to be rewritten or at least significantly tweaked to run on a public cloud.

In response to one question, VMware chief executive Pat Gelsinger said he expects early traction for the resulting product, called VMware Cloud on AWS, will come from very large customers. It will be “enterprise-oriented initially as we focus on some of our largest and most strategic customers,” he said. Over time, however, he thinks it will broaden out to include more and smaller businesses as well. The product is due by the middle of next year, and will be sold by VMware and its partners. It will also be offered via the online AWS Marketplace.

Analysts are interested in the AWS deal for good reason. VMware’s bread-and-butter vSphere virtualization management software is a huge presence in today’s corporate data centers where it helps companies run more software on less hardware. But despite its best efforts, VMware itself is not a big player in the brave new world of public cloud computing, the shared data center infrastructure pioneered by Amazon Web Services (AMZN), which is now facing heated competition from Microsoft (MSFT) and Google (GOOGL).

While skeptics see the VMware-AWS product as essentially a funnel to move corporate data and applications over to Amazon’s cloud, VMware executives clearly disagree.

For more on VMware and Amazon read: VMware Will Team with Former Nemesis Amazon in Cloud Pact

“For us, this is a great extension of our platform, our full stack running on Amazon, and the growth opportunities and success we’ve had,” VMware chief financial officer Zane Rowe told Fortune after the earnings call Wednesday night. “This is a key positive for us and one our customers have asked for.”

Indeed, VMware will probably end up selling more software licenses initially to customers wanting to use AWS more easily, but as new applications get built to run on public cloud to begin with, you have to wonder if customers will continue to see the need for VMware software and to pay its licensing fees.

For more on Dell, watch:

A few years ago, VMware was intent on competing with AWS head on, but it is difficult for a company even one as big as VMware—or its new parent company—to match the multiple billions of dollars that Amazon, Microsoft, and Google each pour into their respective cloud data centers every year.

Accordingly, VMware throttled back those ambitions to promote hybrid cloud—a mix of on-premises and public cloud infrastructures. It’s like the company has gone from all-out war to sleeping with the enemy.