How Samsung Can Recover From the Note 7 Debacle 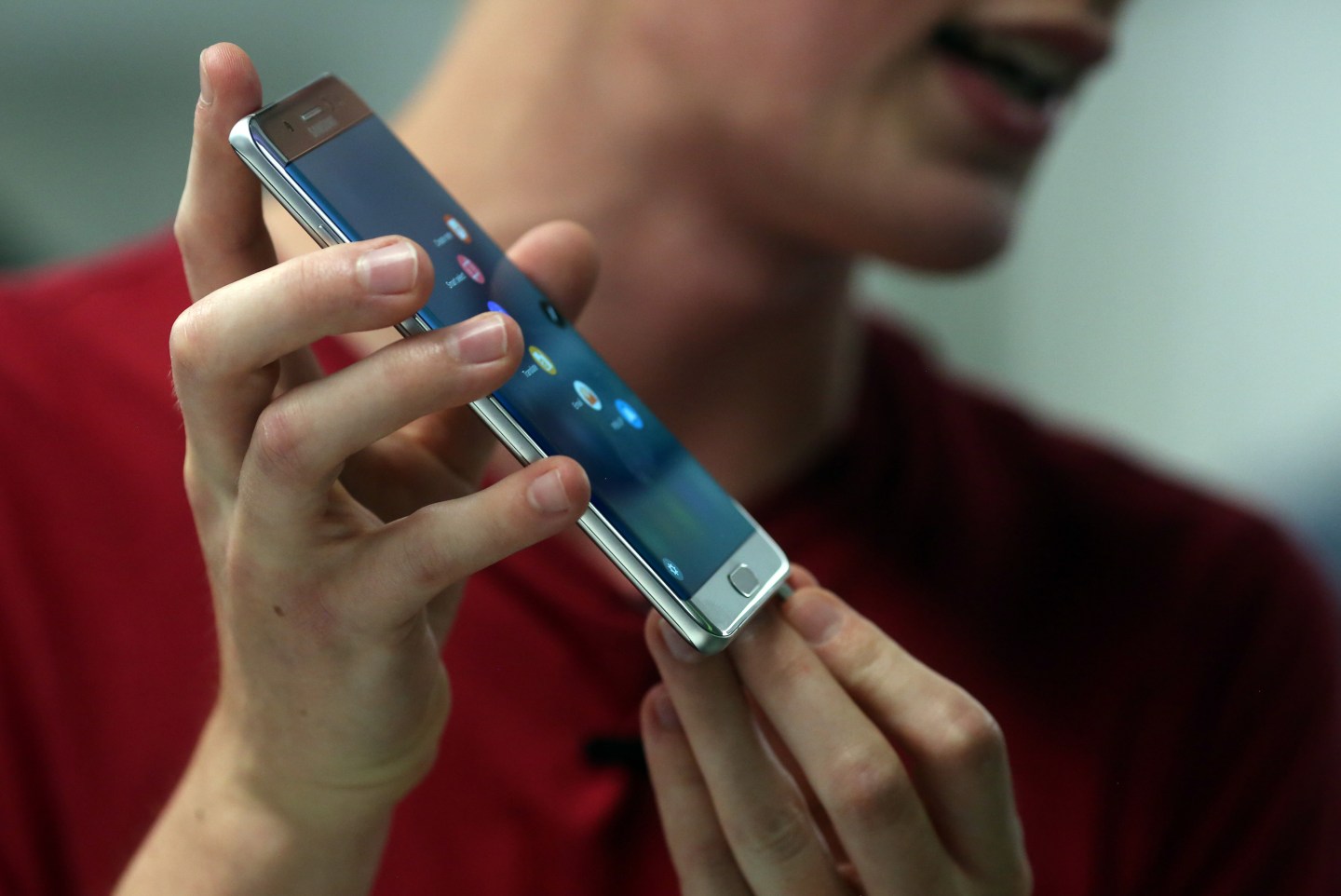 A visitor tests the stylus pen on the Galaxy Note 7 smartphone during a Samsung Electronics Co. 'Unpacked' launch event in London, U.K., on Tuesday, Aug. 2, 2016. The South Korean company announced the latest iteration of its large-screen smartphone with the 5.7-inch Note 7 that can be unlocked with an iris-scanning camera. Photographer: Chris Ratcliffe/Bloomberg via Getty Images
Chris Ratcliffe/Bloomberg via Getty Images

Earlier this month, Samsung made the right call in abandoning its occasionally combustible Galaxy Note 7 smartphone. It was actually the only sensible call, given that Samsung initially identified the reason for the malfunction incorrectly, and then subsequently still couldn’t put its finger on the actual cause.

Dropping the Note 7 triggered a massive two-day round of media coverage worldwide. But to Samsung’s benefit, it also took the immediate tension out of the overall story, effectively ending the intense media scrutiny that had been consistently mounting since the first phone smoldered back in late August.

But the quiet ended earlier this week when the Wall Street Journal delivered a definitive report of how Samsung had decided to pull the plug on the Note 7, confirming that the company had still not yet identified the specific source of the malfunctions.

That story echoed throughout the tech and business media worldwide. It also closed the chapter on the death of the Note 7, and opened a new chapter speculating about how the company will recover. The bleeding had stopped, but how quickly would the company heal itself and its brand?

Throughout the Note 7 saga, plenty of pundits over-reacted and dramatically predicted a gloomy future for Samsung. But as Rice University business professor Uptal Dholkakia explained in the Harvard Business Review, Samsung is actually in a good position to recover strongly over the long haul.

But to get on that path, Samsung must take three key actions in the short term.

Some of those incidents may be real, especially since some Note 7 owners are reportedly not trading in their potentially defective devices. Other future incidents may be imagined, as the extensive media coverage has undoubtedly made some Samsung phone owners highly sensitive to even the slightest warming in their pockets. There will also likely be some faked incidents, as fraudsters seek to exploit Samsung’s weak position, a classic dynamic during such a product crisis.

So, for at least a year or so, Samsung should have a team dedicated to nothing other than jumping on top of every incident, with standard procedures for engaging with the local Samsung business team wherever the malfunctions occur. Without such an approach, every subsequent issue or false alarm will be highly distracting to the rest of the company.

That’s probably easier said than done. If there’s a simple, obvious technical explanation to the malfunctions, then Samsung likely would have already identified it by now. But until the company can specify and fix the problem, it will not be able to provide sufficient assurance to potential phone buyers.

Until then, hold the new phones.

Even before the Note 7 crisis, Samsung was already feeling huge pressure to keep pace with its smartphone competitors by evolving its product line with great speed. Now, with a large air bubble suddenly in the Samsung pipeline, the pressure to fast-track future rollouts must be intense.

That’s why industry whispers have speculated that Samsung will accelerate the launch of the Note 8 and Note 8S ahead of the anticipated introduction in late February next year.

Such an acceleration would be short-sighted and risky. One product disaster is surmountable, but a second one any time soon would constitute a debilitating pattern. Moving decisively to stop the bleeding took courage. Now, moving wisely to start the healing will also require patience.

The stakes are high for Samsung management. Just as the Note 7 problem was coming to a head earlier this month, activist investor Paul Singer confirmed his company had asked for changes in Samsung’s complicated ownership structure. So far, Singer has said those conversations have been non-confrontational.

But activist investors tend to be eager opportunists, and another wave of crisis could embolden Singer to push for even more dramatic changes at the Korean company.

Paul Pendergrass is an independent communications advisor and speechwriter who writes about business, leadership and communication.