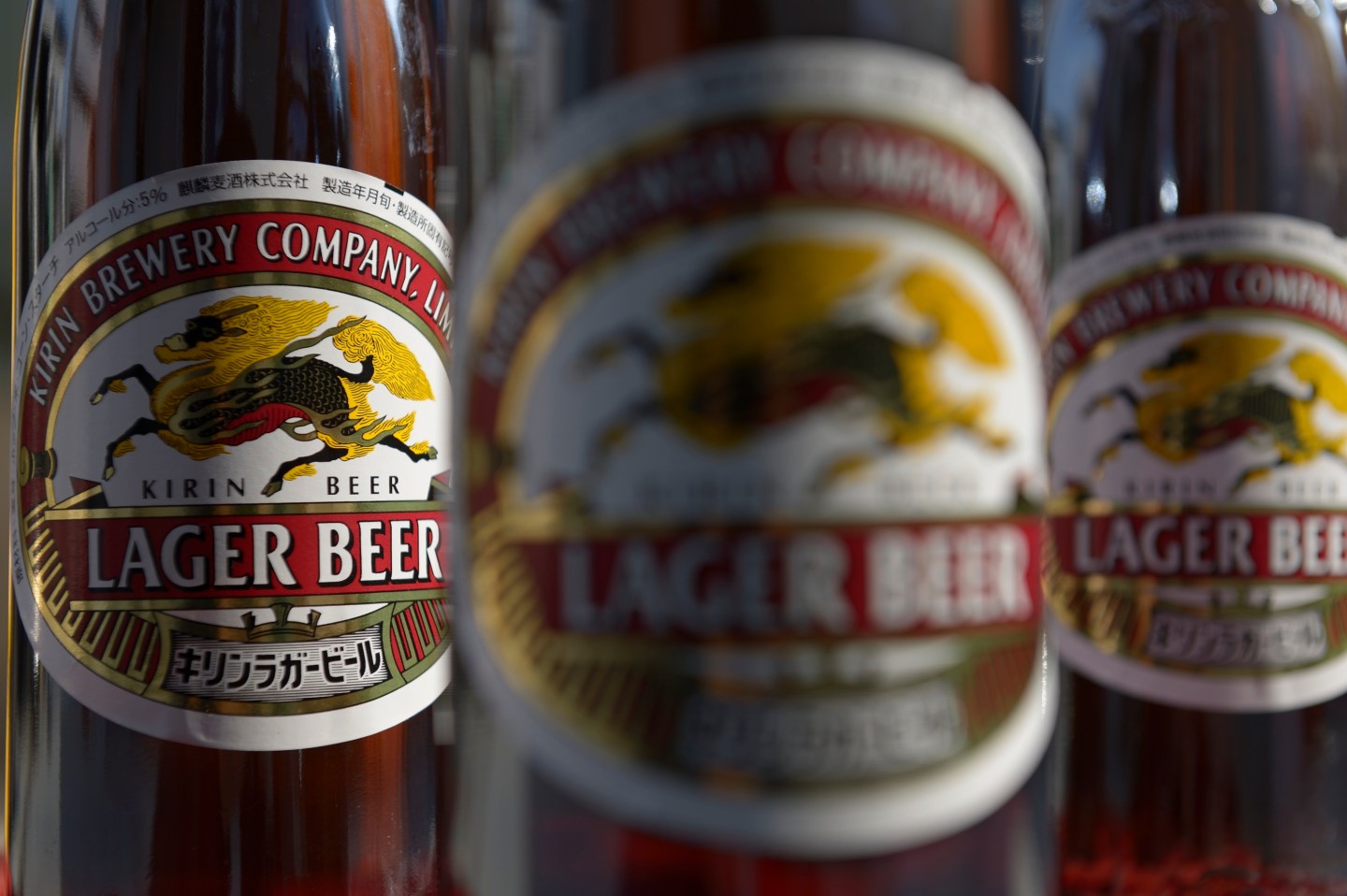 Japanese beverage company Kirin Holdings said it is in talks with Japan’s two Coca-Cola bottling companies, Coca-Cola East Japan and Coca-Cola West, on cooperating in distribution and procurement through a capital tie-up.

“We are discussing the matter with Coca-Cola group and nothing has been determined at this point,” Kirin (KIRI) said in a statement after the Nikkei business daily reported that they are in negotiations.

“We are looking at cooperating in distribution and procurement, a Kirin spokesman said. The agreement may be concluded before the end of the year, the Nikkei reported.

Kirin is looking at cross-holding shares in a new entity formed by the merger of Coca-Cola West and Coca-Cola East Japan, while Coca-Cola (KO) through its Japan unit will hold a stake in Kirin’s beverage unit, the paper said.

The two Japanese Coca-Cola companies, bottle and distribute Coca-Cola drinks in Japan and manage networks of vending machines selling the beverages. The companies are business affiliates of Coca-Cola Co but are not subsidiaries.

For more on the beverage industry, watch Fortune’s video:

The two Coca-Cola bottlers, in separate statements, confirmed that talks were underway, but said no decision had been made.

Kirin’s shares gained 1.6% in morning trading in Tokyo, with Coca-Cola East Japan rising 5.5% and Coca-Cola West up by 4.8%. That compares with a 0.2% decline in the benchmark Nikkei 225 index.