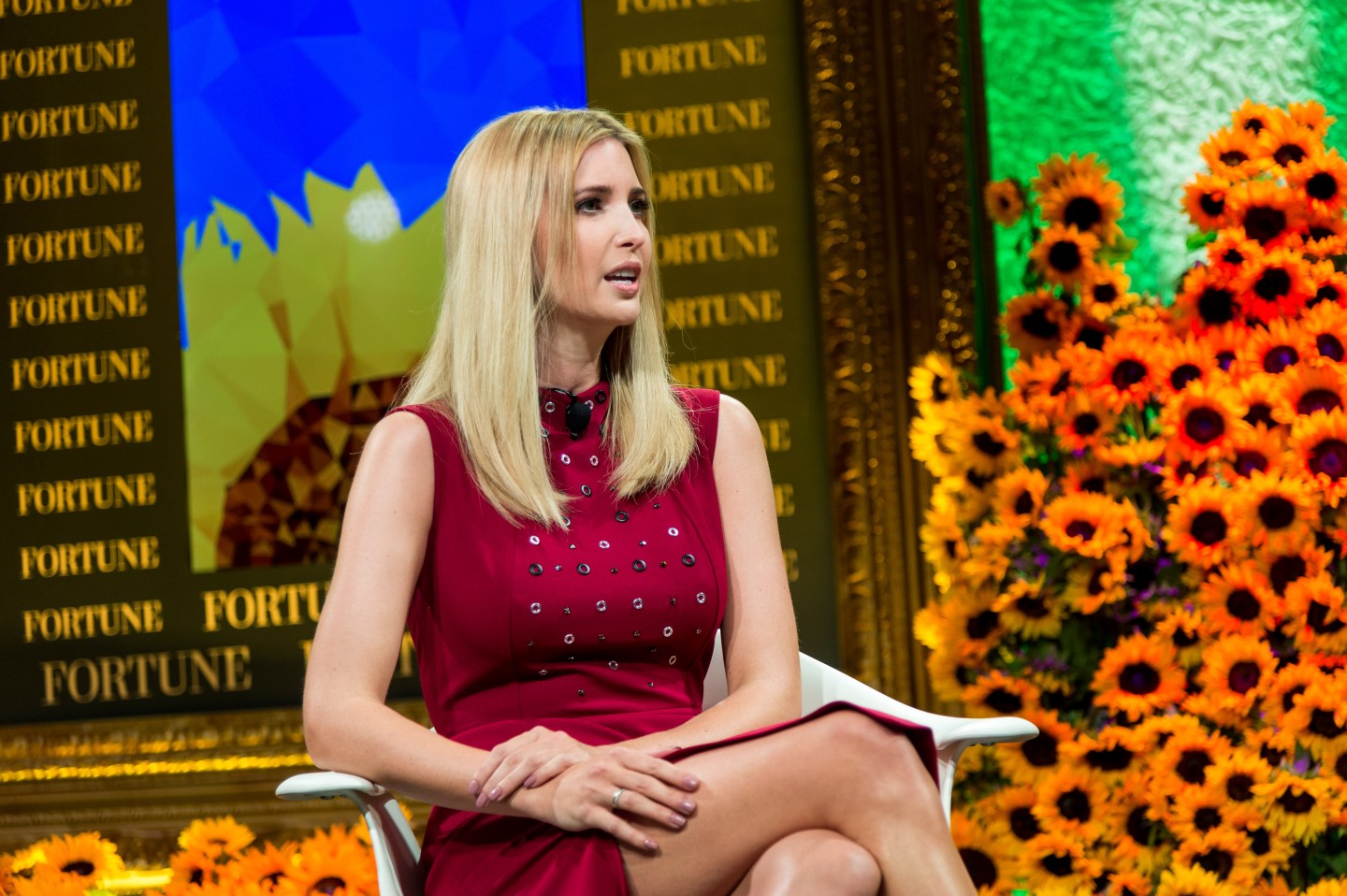 You may have seen these hashtags trending on your Twitter feed recently, thanks to a now two-week long boycott of Ivanka Trump-branded clothing—and the retailers that carry it.

While the boycott, initiated by San Francisco marketing exec Shannon Coulter, is making a splash in the Twittersphere, it’s unclear whether the initiative is having its intended effect. What is clear is that most women—particularly those who identify as Democrats—say they are not the biggest fans of Trump’s clothing line.

Of course, it’s possible that these women are saying one thing, but doing another. After all, it happens in politics: The “Bradley effect,” in which a voter tells a pollster one thing and then votes another way, is often cited as a possible reason why Donald Trump could win the election.

Google Trends data shows that interest in Ivanka Trump’s brand—as measured by the volume of Google Shopping searches for “Ivanka Trump”—has largely held constant over the past year. There was one notable spike, which occurred in mid-July around the time of the Republican National Convention, when Trump tweeted out a link to the dress she wore during her speech (the frock sold out within the hour).

According to a Trump representative, total revenue for the Ivanka Trump Collection (which includes footwear and jewelry as well as clothing ) during fiscal 2016 was up 37% over the previous year, and monthly visitors to the site increased by 50% over the same period.

“Over the past year many more women have discovered and become loyal to the brand, leading us to experience a significant year over year revenue growth,” Ivanka Trump chief brand officer Abigail Klem said in an emailed statement to Fortune.

Trump’s line is currently available in 800 stores—including retail heavy-hitters like Nordstrom, Macy’s, Marshall’s, and Zappos—and is expected to expand to 1,000 in 2017, the company said.

Coulter told The Guardian that she organized the boycott in reaction to the release of the Access Hollywood tape, in which Donald Trump can be heard telling former host Billy Bush about sexually assaulting women. “If Ivanka Trump had distanced herself from the campaign I would not be boycotting her,” Coulter told the publication. “But something changed for me when that tape was released.”

Ivanka Trump’s representatives point out that she has released a statement condemning her father’s comments: “My father’s comments were clearly inappropriate and offensive and I’m glad that he acknowledged this fact with an immediate apology to my family and the American people.”