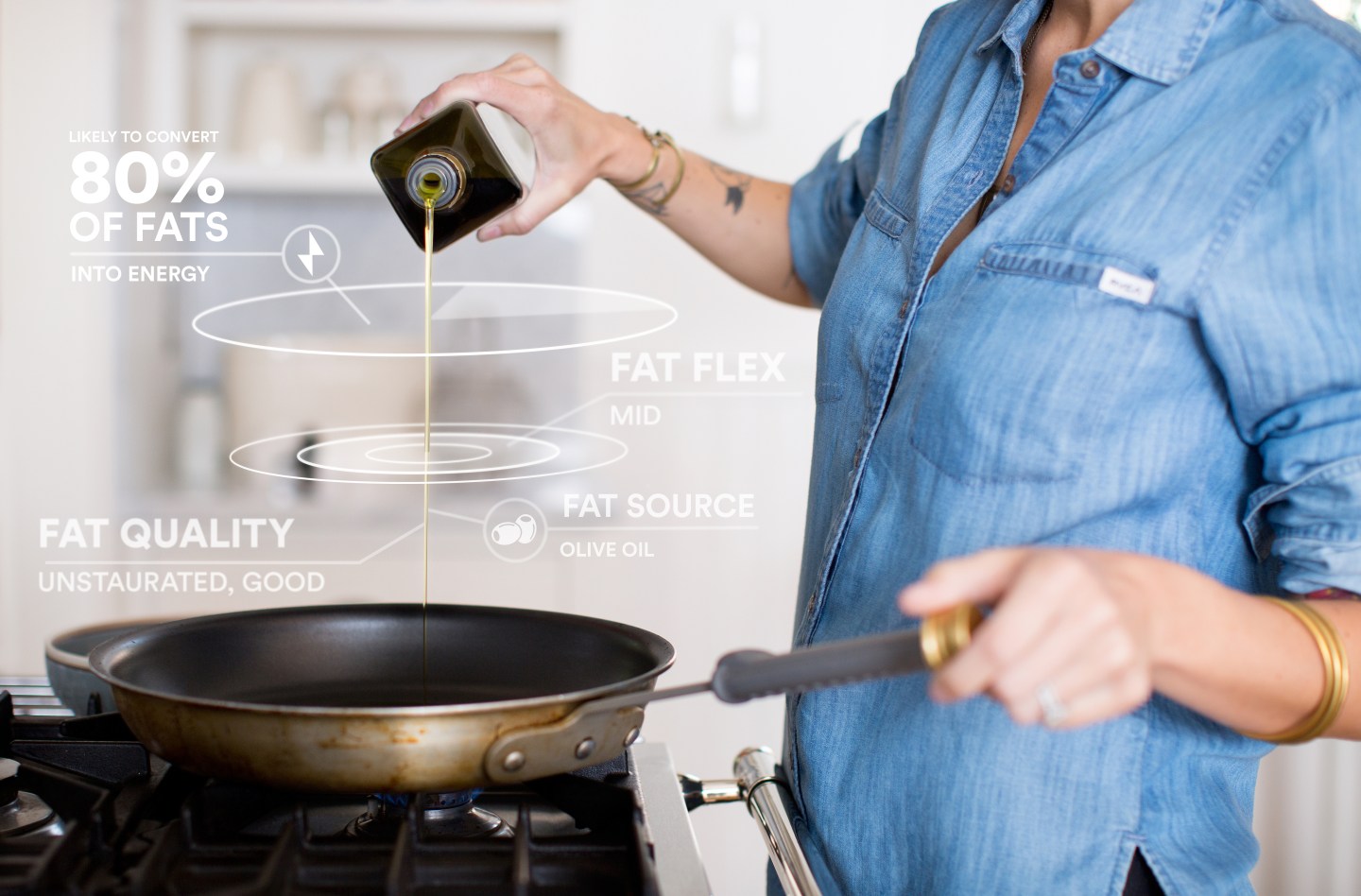 Campbell Soup has invested in a new nutrition-focused startup that uses data from an at-home test kit to make personalized food recommendations tailored to an individual’s unique DNA.

On Wednesday, the Big Food maker disclosed it was the sole investor in Habit, which is just now launching with the purpose of tailoring personal nutrition recommendations that aim to avoid one-size-fit-all fad diets. The Habit kit won’t be available until early next year. In the meantime, Habit and Campbell (CPB) have set up a waitlist for those interested in the system.

“The entire food industry is being transformed by the fusion of food, well-being, and technology,” said Campbell CEO and president Denise Morrison in a statement. “Campbell’s investment is part of our broader efforts to define the future of food, which requires fresh thinking, new models of innovation, smart external development, and venture investing to create an ecosystem of innovative partners.”

The investment in this startup is part of a broader push by Big Food makers to place small bets on disruptive foodie startups at a time when consumers are increasingly interested in newer brands. In just the past year, Campbell, Kellogg (K) and General Mills (GIS) have all set up venture capital arms (all operating under different business models) as a way to participate in those trends. They’ve placed bets on kale chips, nut-based yogurts, and home-growing food kits.

In general, these investments have thus far focused on traditional food startups. Campbell’s stake in Habit is further afield from that trend.

The relationship is also a reunion of sorts. Habit is steered by founder and CEO Neil Grimmer, who previously started Plum Organics. Plum grew to become the second-largest baby food brand in the U.S. after Gerber and sold to Campbell back in 2013.

While the specifics about the Habit launch aren’t fully clear, it is a futuristic-sounding approach to offering users personalized nutrition tips based on their body’s biology. The at-home test kit—which looks at your DNA, blood, body metrics, and other details—aims to determine what nutrients are most ideal for your body. From there, “coaches” will aim to help users achieve their health goals.

There’s a physical food component as well. Habit is also a meal-kit delivery service. It wants to send personalized meals to users based on their specific nutrition diet types.

Grimmer, in a blog post about Habit’s launch, touts a science-based approach as the best way to tackle health. He claims he was able to lose 25 pounds in six months by using data as the root to his weight-loss journey—a process that meant he took genetic tests, took blood work, and analyzed how his body processed foods. He wants that experience to become more mainstream.

“We are all different shapes, sizes, ages, genders and we all have different lifestyles,” Grimmer said. “It’s just common sense to reject the idea that we all need the same food.”