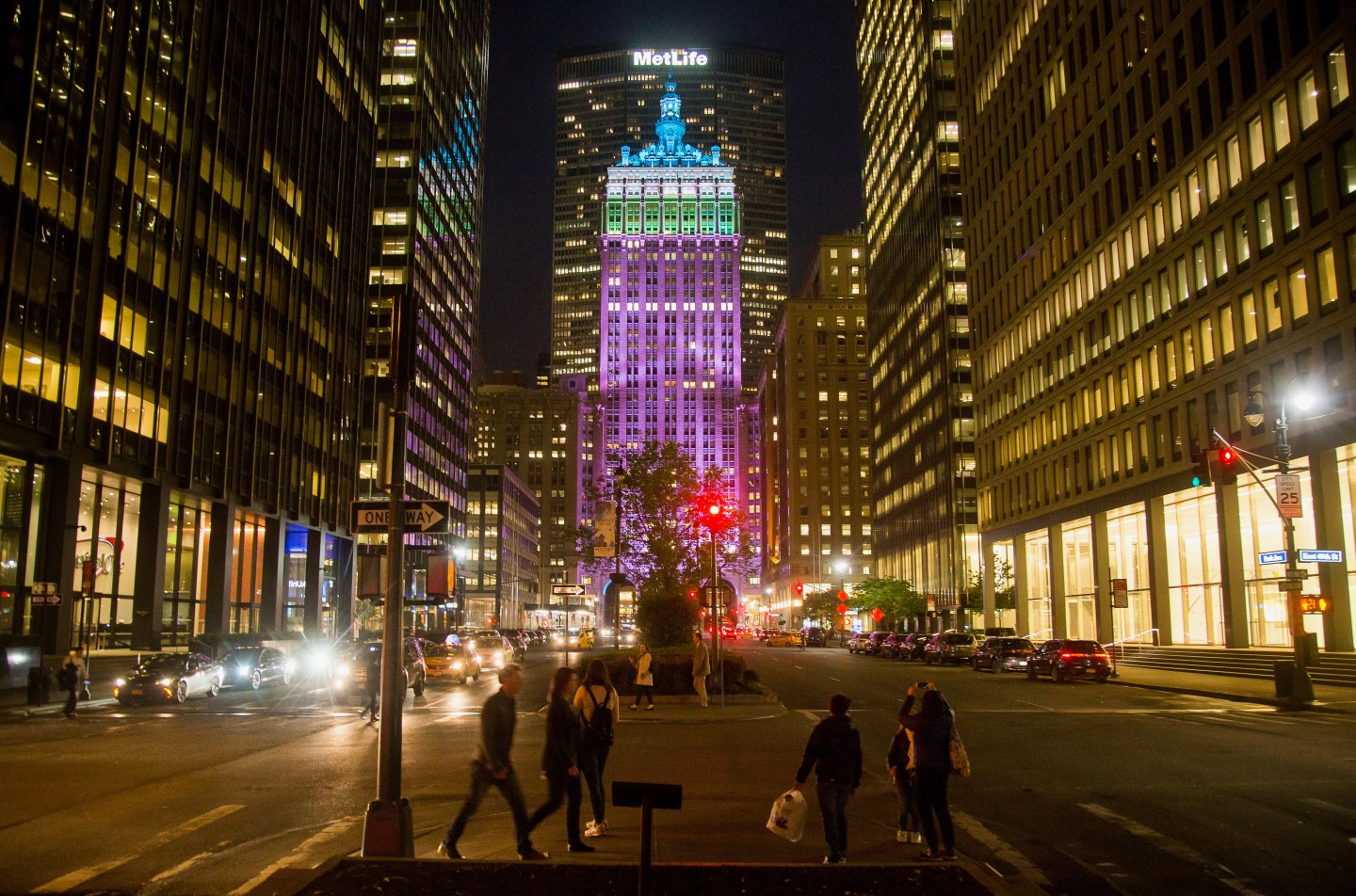 The U.S. government and the country’s largest life insurer are set for a rematch in a U.S. appeals court on Monday over how federal regulators decide a company is “too big to fail,” one of the most significant reforms to come out of the financial crisis.

The heart of the fight is whether the Financial Stability Oversight Council (FSOC), made up of the heads of U.S. financial regulators, should have designated MetLife (MET) a “systemically important financial institution.”

The label indicates MetLife’s collapse could devastate the financial system, and it triggers tighter oversight. MetLife would also have to set aside capital to ensure it would not need a government bailout during a crisis.

In March, U.S. District Judge Rosemary Collyer struck down the designation, saying the council used an “arbitrary and capricious” process in assessing MetLife’s vulnerabilities. She also said the government should have analyzed costs and benefits to MetLife, the likelihood it would fail and possible counterparty losses.

Most of the arguments before the three judges on Monday’s appeals panel will revolve around the steps the FSOC took, with the U.S. government saying Collyer’s requirements are not found in any laws and the government cannot assess the likelihood of a company’s failure or counterparty losses.

MetLife will also argue the FSOC should have followed an alternative process known as the activities-based approach, that it says is less costly and better suited to insurance. In that approach, the FSOC would decide a certain activity poses a risk and then regulate it across all companies.

The FSOC has said it does not have authority to designate an activity under statute. In April, however, it announced it would use the activities-based method to assess risk in asset managers and mutual funds, leaving MetLife to call its fairness into question.

Collyer’s decision was considered a blow to the 2010 Dodd-Frank Wall Street reform law, one of the most important pieces of legislation passed during President Barack Obama’s tenure, and which has been under attack from Republicans in Congress.

For more on the financial crisis, watch Fortune’s video:

The law authorized the council to designate nonbank companies in response to the $182 billion government bailout that insurer American International Group received during the 2008 financial crisis. AIG and Prudential Insurance are also labeled systemically important.

Two of the judges hearing Monday’s arguments, Sri Srinivasan and Patricia Millett, were appointed by Obama and the third, A. Raymond Randolph, by former President George H. W. Bush, a Republican.

A decision could come before next year. The losing side may ask the full court for a review or may appeal to the Supreme Court.

The National Association of Insurance Commissioners, made up of the industry’s state regulators, supports MetLife.

The company says it recently decided to break up its business in response to the regulatory environment.