How Becoming a Franchisee Today Is Different From 20 Years Ago 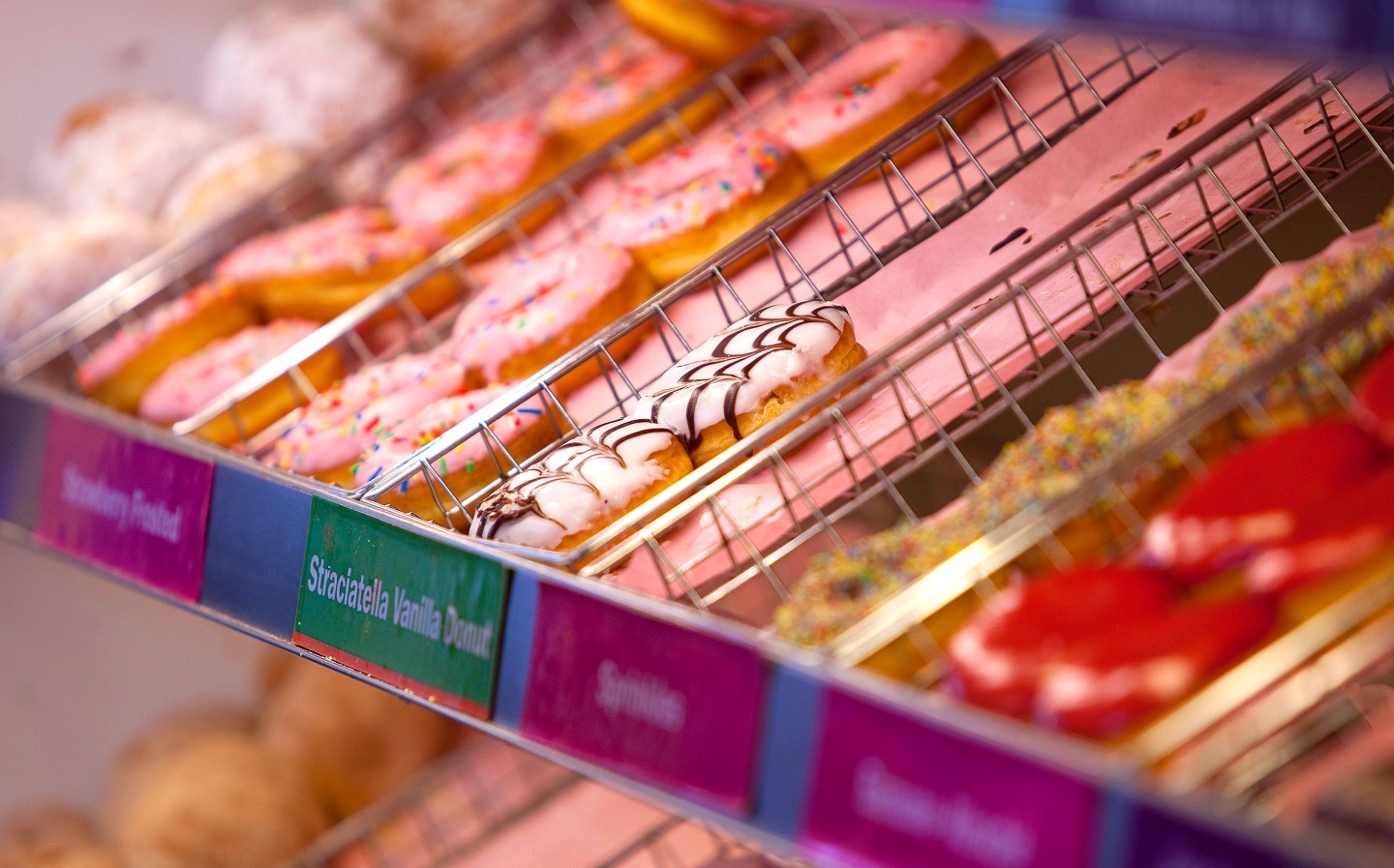 The past two decades have seen dramatic changes in technology and employment trends. So when it comes to franchising, it’s no surprise that things have changed.

Still, what draws people to franchising is still the same. One of the most common reasons is job loss. Getting downsized gets people thinking about “other” career options, especially if they’ve been the victim of a corporate downsizing more than once in their careers. To this day, 90% of the folks who inquire about my services tell me they’re considering franchise ownership because their jobs have been eliminated.

If you’re looking to become the owner of a franchise as a way to avoid more of the same, it’s easier to talk yourself into doing it these days because of changing employment trends. Things like automation, outsourcing, and even robots have combined to eliminate a good number of jobs. The bottom line: Job security isn’t what it once was.

Yet neither is franchising.

The National Labor Relations Board (NLRB) is taking a serious look at how franchise businesses operate as it relates to employment. The best example, and the one most talked about is McDonald’s.

Related: Shaq Is Now the Proud Owner of a Krispy Kreme Store in Atlanta

The NLRB feels that McDonald’s corporate is a joint employer of a local franchisees’ employees. That’s a huge change: traditionally, franchisees have been responsible for hiring, firing, and determining pay, benefits, and schedules. Franchisors have typically stayed out of day-to-day operations and focused on training development and advertising.

The International Franchise Association has been fighting the NLRB ruling for over a year now. If the ruling stands, it could change the face of franchising forever. After all, why would someone want to take the risk of investing $250,000 (or more) to be their own boss if it turns out that the people at franchise headquarters have complete control over everything, including hiring? Sounds more like a job as opposed to small-business ownership.

Personally, I don’t feel the NLRB ruling will stick. But, would-be franchise owners need to monitor things. A simple Google alert; “NLRB franchising” should do the trick. I have one set up myself.

Which brings me to my next point.

How Google changed the game

It’s easier to become a franchise owner these days if you possess good investigative skills. Your ability to leverage everything search engines can help you do is crucial. Combining that information with a list of powerful questions to ask existing and former franchisees can go a long way in getting real answers about the franchise opportunities you’re looking into.

Think about it: In 1996, Google wasn’t around to use for research. YouTube, Facebook, Twitter and Wikipedia didn’t exist. Trips to the neighborhood library were still the go-to way of information gathering and research. Back then, if you found a franchise opportunity you were interested in learning more about, you had to either send away for information or pick up the phone and call the company to request a glossy franchise brochure.

Once a franchisor had received your application and agreed to consider it, they’d mail you a document called the Uniform Franchise Offering Circular (UFOC). (The document is now called the Franchise Disclosure Document, or FDD, and is sent electronically.) The first page of the 200+ page document included these words-written by The Federal Trade Commission:

To protect you, we’ve required your franchisor to give you this information. We haven’t checked it and don’t know if it’s correct.

Kind of scary, right? Especially in 1996, because there wasn’t a lot of information available on how to read, understand, and analyze a UFOC. You were pretty much on your own unless you were smart enough to hire an attorney familiar with franchising.

Today, there’s lots of information available — almost too much — on how to understand and analyze the legal documents you receive when you’re investigating franchises. It’s actually pretty easy to find out almost everything you need to know about any franchise opportunity around. For example, if you’d like to find out if there’s anything unlawful or unethical associated with the company or its executives, type in the name of the franchise followed by the word, “scam.” You can also check out any one of a number of review websites to see what consumers are saying about the brand. Whatever you find, bring it up with the person you’re talking with at franchise headquarters and see how he or she responds.

Joel Libava, best known as The Franchise King®, is a franchise ownership advisor and the author of “Become A Franchise Owner! The Startup Guide to Lowering Risk, Making Money, And Owning What You Do.”