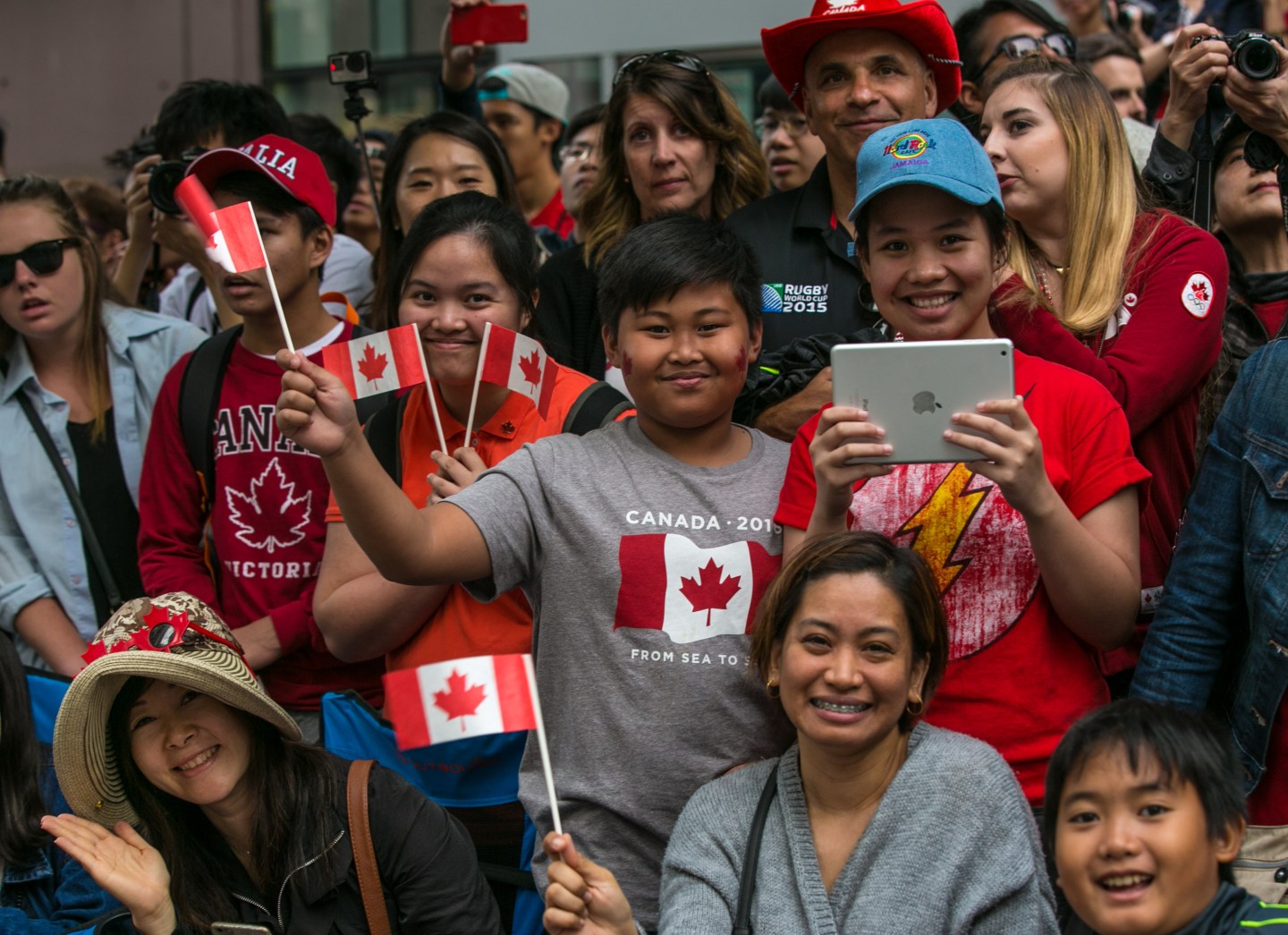 No issue has driven the politics of the 2016 election like immigration. Donald Trump has capitalized on economic and racial anxieties by promising to build a wall on the Mexican border. Liberals, meanwhile, have driven up Google (GOOGL) searches for “move to Canada,” worrying Trump will win.

A better solution for disillusioned voters isn’t decamping for Canada, though, but emulating it—particularly when it comes to immigration.

According to a 2016 survey by the Public Religion Research Institute and the Brookings Institution, 61% of white working-class voters believe immigrants weaken the U.S. by taking jobs, housing, and health care. That compares with the 52% of college-educated whites who think immigrants strengthen the country.

It’s not surprising that attitudes toward immigration break down along class lines. The way the U.S. chooses which immigrants to allow into the country privileges immediate relatives of citizens over other types of immigrants—including skilled workers. That puts pressure on the wages of unskilled and middle-skilled Americans, helping fuel political backlash.

For more on immigrants, watch this Fortune video:

Which leads us to Canada. The country maintains support for high levels of immigration relative to its population by crafting a policy that allows people in based on their skills and ability to drive economic growth. Roughly 60% of new permanent residents over the past five years were admitted primarily for economic reasons, compared with just 26% for family reasons. That means that the other workers at their level are typically more educated and have more tools at their disposal to compete with new arrivals.

But there’s one group Canadians don’t see many of: Yankees. Fewer than 9,000 Americans emigrate north each year, despite whatever threats your uncle has made on Facebook.

A version of this article appears in the November 1, 2016 issue of Fortune with the headline “Canada’s Brain Gain Strategy.”