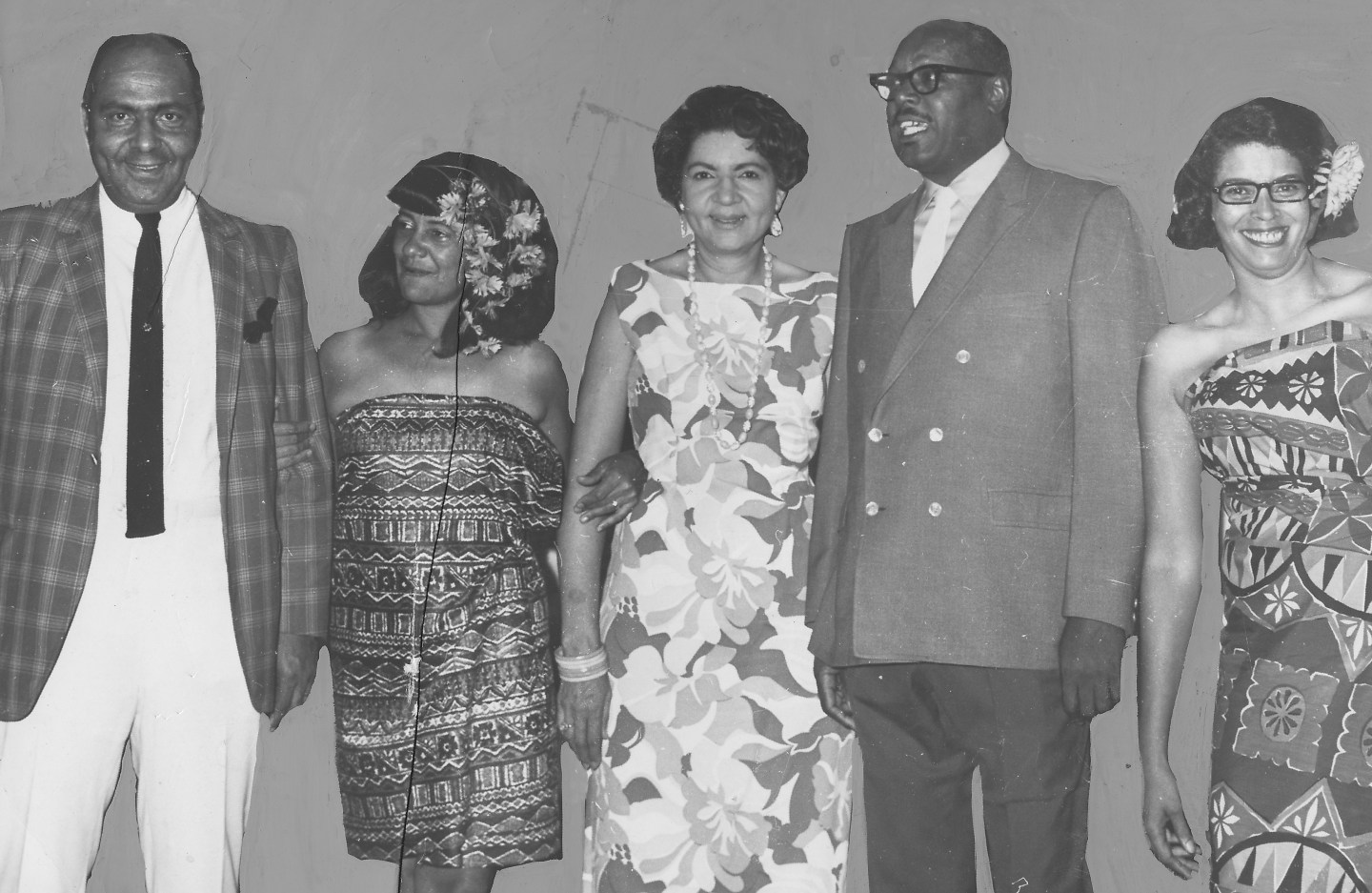 In Ohio’s decade-old voting lawsuit, federal appeals Judge Damon Keith said he was “deeply saddened and distraught” with a majority opinion last month and filled 11 pages with photographs of those slain in the fight for civil rights.

Black and white faces of men, women and children—activists, students, a minister, a housewife—stare out from the pages in a rarely seen visual statement in court opinions.

“I will not forget,” wrote Keith, who is 94. “I cannot forget—indeed America cannot forget—the pain, suffering, and sorrow of those who died for equal protection and for this precious right to vote.”

Keith is one of several black judges involved in the state’s longest-running voting lawsuit who have voiced powerful reminders of the struggles of the civil rights movement. Their filings, often contrary to the court’s majority opinion, have gotten little attention as lawyers, journalists and election officials focus on the legal technicalities of each new decision.

With days before another presidential election, advocates for the homeless and the Ohio Democratic Party are weighing an appeal to the U.S. Supreme Court after the 6th Circuit U.S. Court of Appeals sided with Republican Secretary of State Jon Husted on Oct. 6 and declined to revisit a three-judge panel decision before all 15 circuit judges. Keith had been the lone dissenter on the panel.

Why ‘Make America Great Again’ Is An Offensive Slogan

Majorities at the 6th Circuit have found Ohioans have ample opportunities to vote early by mail and in person and that most of the new voting requirements don’t present an undue burden on voters. Among judges on that side of the argument is Alice Batchelder, whose husband was speaker of the Ohio House when the disputed legislation, which he supported, was passed. She declined to excuse herself from participating in decisions on the case.

The current fight focuses on election rules that disqualify thousands of absentee and provisional ballots in the battleground state because of minor mistakes or omissions.

U.S. District Judge Algenon Marbley, in Columbus, who is also black, had found in favor of Democrats and the Northeast Ohio Coalition for the Homeless in June. Marbley found the disputed election rules disproportionately impacted black voters, but no evidence the state’s Republican-controlled, predominantly white Legislature intentionally discriminated.

“If the dog whistles in the General Assembly continue to get louder, courts considering future challenges to voting restrictions in Ohio may very well find that intentional discrimination is afoot,” he wrote. He included a photo of a potentially intimidating “Voter Fraud Is A Felony!” billboard in his opinion that had popped up in Ohio black and Latino neighborhoods in 2012.

The Black Vote: History Demands a Strategy for Change

In September, the three-judge panel overturned large portions of Marbley’s ruling. Keith argued in his dissent that the court’s decision would “gut the factual findings of the district court” and “shut the most vulnerable out of the political process.”

“The murders of countless men and women who struggled for the right to vote and equal protection cannot be overlooked,” he wrote. “The utter brutality of white supremacy in its efforts to disenfranchise persons of color is the foundation for the tragedy that is the Majority’s effort to roll back the progress of history.”

He tucked the sometimes grainy, black-and-white photos of civil rights era “martyrs” into the opinion under a footnote, noting they represented “a mere fraction” of the “assaults, rapes, murders, lynching, and utter travesty of the struggle for equality.”

In the October decision, another pair of black judges, Chief Judge Guy Cole and Judge Bernice Donald, entered powerfully worded dissents to their fellow judges who voted against granting the full-court review of the case.

Cole argued the majority’s analysis misinterpreted or ignored the intent of the Voting Rights Act of 1965 and the “voluminous evidence” reviewed by Marbley during a 12-day bench trial.

“To require plaintiffs to provide precise proof in cases brought under the Voting Rights Act is to ignore the reality that such proof is virtually impossible to come by,” Cole wrote, calling plaintiffs in Voting Rights Act cases “the most vulnerable members of society.”

Donald wrote: “The majority must not pretend to write on a clean slate while ignoring the bloody and shameful history of denial.” She said literacy tests, poll taxes, physical attacks and arrests aimed at preventing blacks from voting may be gone, but more “subtle, creative ways” — like “needless” paperwork requirements — are still being used to suppress the minority vote.