Dunkin’ Donuts Says The Election Is Killing Its Sales 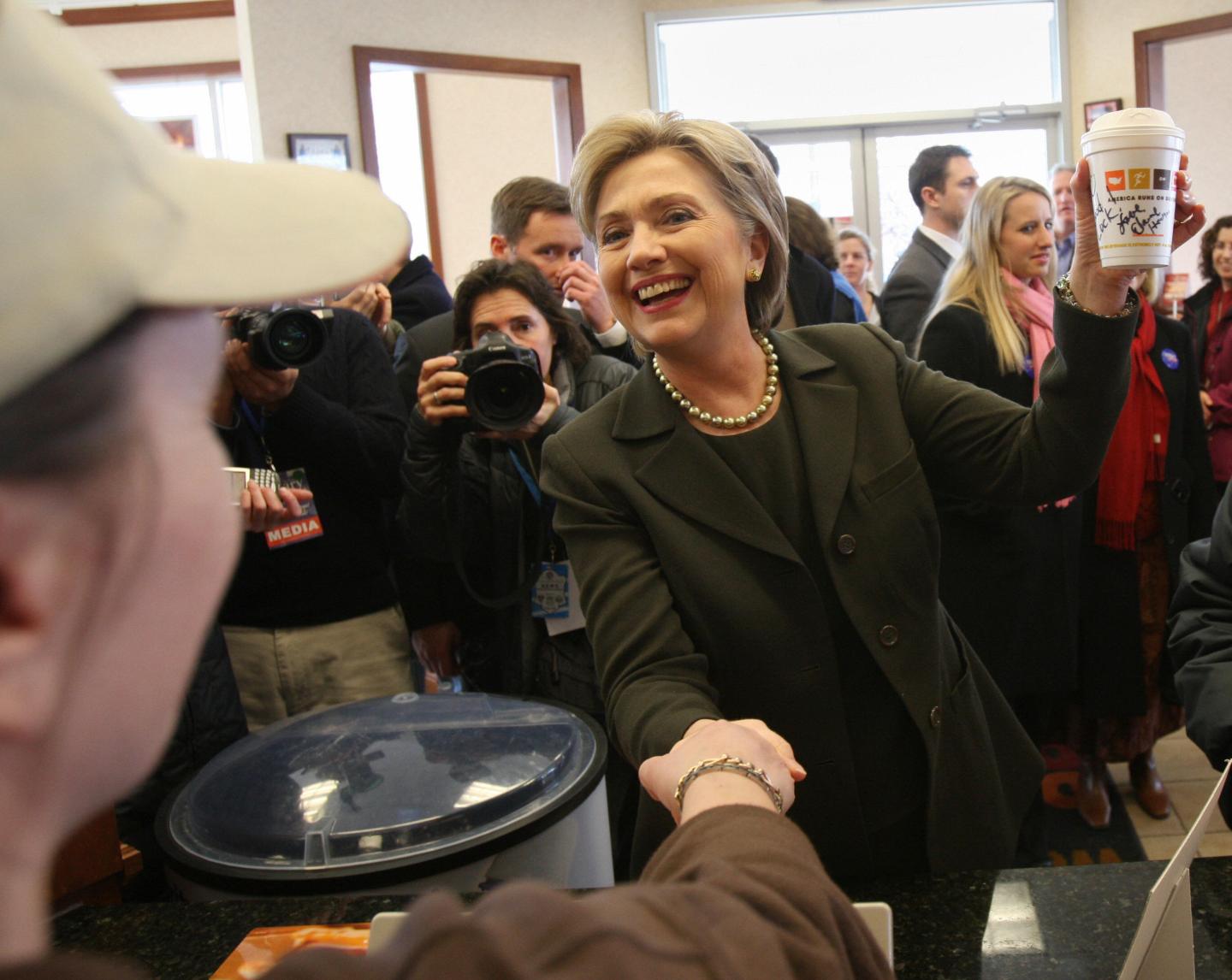 If you’ve felt less inclined to go to Dunkin’ Donuts since the presidential election started, you’re not alone: The coffee-chain said last week that the election is hurting its sales.

During an earnings call last Thursday, Dunkin’ Donuts announced that its revenue was low, despite U.S. same-store sales being higher than expected. The reason? The contentious election, the company’s management said, according to Business Insider.

Dunkin’ Brands CEO Nigel Travis said that the changes in gas prices and changes in food stamp regulations were also factors in the declining sales. But as for the “dampening effect of the presidential election,” Travis said he thinks “we’ll all be pleased when that’s passed,” Business Insider reports.

It’s not clear why the election would cause fewer people to buy coffee or donuts from the retailer, Business Insider reports. But “it is likely that the uncertainty surrounding the presidential election had a negative impact, especially among lower income consumers, and without that added uncertainty, the confidence measures may not have weakened,” said Richard Curtin, the leading economist of the University of Michigan’s preliminary consumer confidence survey.

Other than the presidential election, uncertainties over the Senate, the House, and local elections are also causing a dip in revenue, according to Business Insider.

Dunkin’ Brands has also been hurt by fewer restaurant openings, as well as a drop in sales at established Baskin-Robbins outlets in the U.S., according to a previous report. Overall, Dunkin’ (DNKN) cut its revenue growth forecast for 2016 to about 2% from 3-5%.