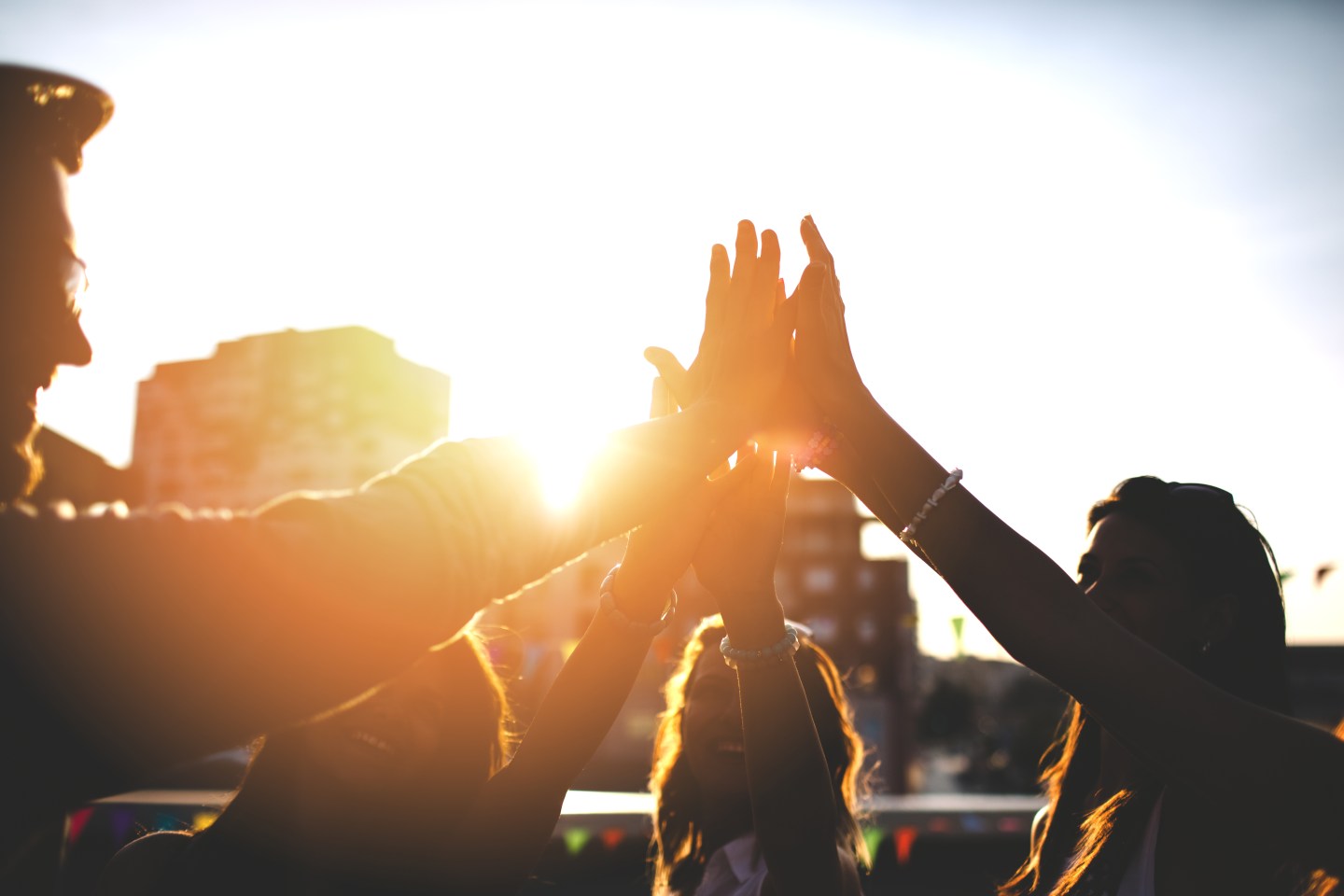 When people take to Twitter to comment on the great evening they enjoyed with good food and wonderful friends, reducing their monthly insurance bill is probably the last thing on their mind.

But such tweets could help insurers to price premiums for individuals, with research suggesting a direct link between positive posts and a reduced risk of heart disease.

This could lead to future insurance cover based on “sentiment analysis,” in which Big Data and artificial intelligence make predictive models ever more accurate.

Swiss Re says technological advances will cut the price of insurance protection and help individuals and firms make better decisions through programs that offer advice and incentivise improvements in areas such as health and driving.

However, detractors fret that such developments could erode customers’ privacy or lead to increasingly personalised pricing, undermining the basic principle of insurance sharing risk.

Social media monitoring is one of several advances insurers are examining to improve the pricing of policies.

As part of its data push, Swiss Re, the world’s second-largest reinsurer, has invested in digi.me, a startup aiming to let consumers store personal data culled across various social media channels and beyond and to exchange their data with businesses for personalised deals.

“In a relatively short period of time, maybe a few years, most of the major insurers will have integrated lessons from behavioural research,” Swiss Re’s head of digital analytics catalysts, Daniel Ryan, told Reuters. “Undoubtedly, it will lead to a different interaction between insurer and policyholders.”

Programs such as Discovery’s Vitality and Allstate’s Drivewise are already putting these policies into practice.

The Vitality health and life insurance program assesses a customer’s overall health based on factors from age and blood pressure to diet, exercise and self-assessed happiness levels. It then establishes a personalised health improvement plan, tracking users’ progress via purchases and wearable devices.

Customers gain rewards for making healthier choices, from premium reductions to cash back on health food and discounts on travel bookings.

For more on big data, watch:

Insurers like Allstate and Britain’s Drive Like a Girl offer discounts to motorists who exhibit safe driving behaviour after installing a ‘telematics’ tracking device—which collects data on speed, abruptness of braking and time and frequency of use—in their cars.

“The focus of Drivewise is to give you feedback that can only help your driving and your rates,” Allstate says of the programme. Rates will never be raised—only reduced or maintained—based on the data, the U.S. insurer says.

But big data and artificial intelligence do not simply serve to identify ‘best users’.

While some insurers won’t penalize customers for joining data programs, bad performers in others—those who drive more like a “boy racer” in the British telematics programme, for example—will face rate hikes.

And as data-sharing programs become more ubiquitous, some groups worry that those who are unwilling or unable to make improvements in personal circumstances will ultimately lose out.

In September, Britain’s markets watchdog dropped plans for a formal market review of whether Big Data might make it harder or more expensive for some customers to buy car and home insurance, saying there was no evidence of that so far.

But in Germany, with its strong stance on data vigilance and privacy rights, consumer advocates are more reserved. The Federation of German Consumer Organisations (VZBV) sees risks from Big Data in personal insurance outweighing benefits.

By assessing individuals’ risk more and more accurately, insurers could cherry-pick the ‘good risk’ from the bad, leading to increasingly differentiated pricing or coverage denial for some individuals.

Such personalised developments would undo the traditional principle of solidarity at the core of insurance, which is designed to spread the financial burden of illness or misfortune between the fit and fortunate and those who face unexpected hurdles or higher medical bills later in life.

Insurance could instead become an arbiter of social norms, penalising individuals for snacking on junk food or taking too few steps, for example, irrespective of their particular circumstances, Gatschke said.

“But on the other hand it’s also a matter of protecting the individual and recognising that certain data is ultimately very personal. It comes down to striking the right balance.”

Swiss Re’s Ryan saw “greater reliance on data sets based on consenting contributions by individuals” as the way forward.

Many reinsurers like Swiss Re also focus on collective—as opposed to personalised—results in their business models.

In a study cited by the Swiss group last month, researchers found Twitter data alone a more reliable predictor of heart disease than all standard health and socioeconomic measures combined.

Geographic regions represented by particularly high use of negative-emotion and expletive words corresponded to higher occurrences of fatal heart disease in those communities.

Twitter monitoring remains outside Swiss Re’s purview, executives said. It would first need rigorous ethical checks before the reinsurer would consider adding it to its underwriting scheme.

Even so, as new inputs ranging from social media to call centre recordings offer information that could be relevant in ways that individuals may not realise, Chief Executive Christian Mumenthaler saw reason to exercise personal judgement as well.

“I personally would be cautious what I publish on the internet,” Mumenthaler has said.