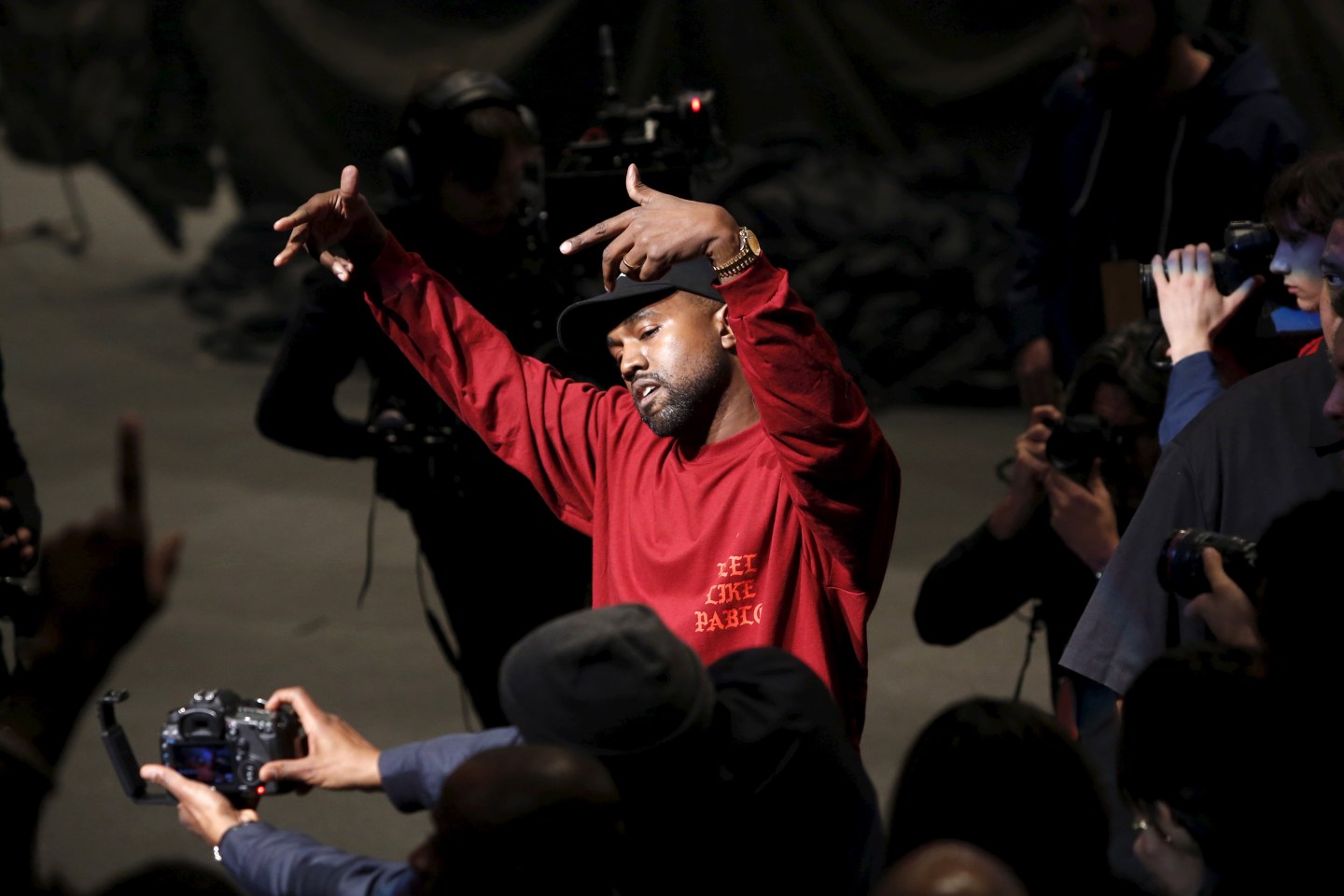 Kanye West was a star in his own mind long before he became a bonafide celebrity.

Back in 2003, comedian Dave Chappelle invited the then unknown musician to perform on his sketch comedy TV show. “It was like Muhammad Ali in Olympic Village,” Chappelle recalled in 2014. “He just knew that he was gonna get the gold.” West was ridiculously proud — so proud, in fact, that after the show, when he and several famous rappers were listening to a newly released Jay-Z album, West jumped up and demanded a certain song be replayed so everyone hear Jay-Z’s shoutout to him.

We all know “that guy” — the person whose confidence seems overinflated. But here’s the weird thing — sometimes, against all odds, that guy is right.

There’s a reason for this. Though there’s plenty of research on how overconfidence muddles our decision-making, there’s also evidence that it contributes to our success. According to Cameron Anderson, a professor at the Haas School of Business at Berkeley, “overconfident individuals are perceived as more competent by others and they attain higher status.” In other words, there’s a direct connection between over-appraising our own ability and our ultimate success.

If you’re an entrepreneur, this shouldn’t come as a complete surprise. With just an idea in your head and nothing else at first, you must convince others to become your customers, employees, partners, and investors. You need to project so much confidence that the future in your head seems inevitable. Others need to know that you’ll do what you say you’ll do.

I know this from experience. Without serious confidence, I would have never made the decisions that led me to be successful in business. Decisions such as:

In teaching other entrepreneurs how to sell, I’ve noticed two things happen when someone is insecure. First, they don’t take action, because they’re afraid of failure. Second, when they do take action, they don’t get sales. When you’re insecure, the potential client is going to be worried about the same thing as you. If you don’t believe in the product, they’re not going to believe in it. If you think the product is expensive, they’re going to think it’s expensive, too.

Even if you are saying all the right things, you are constantly giving tiny subconscious cues when you’re speaking. It comes across in your tonality and your facial expression. People pick up on all these cues and they reflect them right back to you. For example, if you’re the kind of person who makes decisions slowly, that’s exactly who you are going to attract.

Too many of us are waiting for someone else to tell us that we’re good enough. To certify us. To give us a stamp of approval. But the only person who can give you a stamp of approval is you. Before the world sees your talent, you have to see it. And according to the research, if you believe it, everyone else will get sucked right in.

Russ Ruffino is the founder of Clients On Demand, which helps small-business owners develop sales funnels that attract and convert high-paying customers.