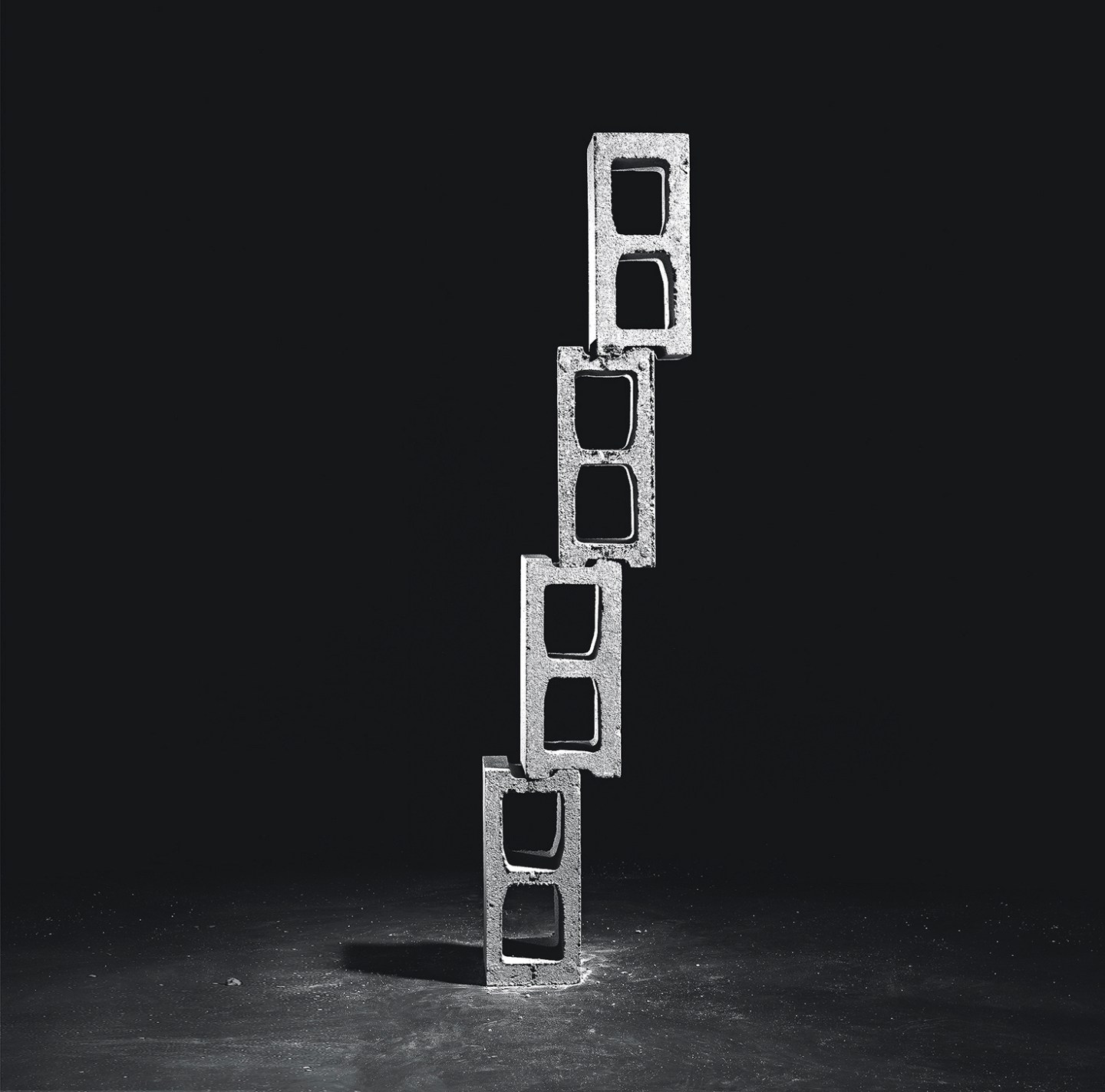 Without much fanfare, real estate investment trusts, or REITs, have become one of the past decade’s fastest-growing investments. These securities let small investors buy shares in some of the world’s biggest property empires—and thanks to recent rule changes, their reach is only going to grow.

REITs are companies that own (and often operate) income-producing real estate. They get favorable tax treatment by passing a high percentage of earnings through as dividends. And with interest rates low, investors have been piling into REITs in search of income: The total market capitalization of U.S. REITs nearly tripled over the past decade, to just over $1 trillion.

In September that growth helped real estate earn a very exclusive listing. The Global Industry Classification Standard, rules set by a consortium of financial institutions, now recognize real estate as its own economic sector. (Real estate used to belong to the financial sector; mortgage REITs will stay there.) With the change, the number of funds and other vehicles that specialize in REITs will multiply. And while most retail investors have owned REITs only indirectly—through, say, financial-sector exchange-traded funds—that’s likely to change.

The reclassification is already driving money to the sector, as managers respond to real estate’s new status—it’s analogous to what happens when a stock joins the S&P 500 and becomes an automatic buy for many funds. Brokerage Edward Jones estimates that money flowing into REITs more than quadrupled from the first quarter to the second, as investors prepared for the breakout. But this new traffic confronts shareholders with an urgent question: Could market trends shut down the REIT house party just as more guests arrive?

The core selling point for REITs—their juicy dividends—still seems solid. The average REIT yield in mid-October was 3.9%, compared with 1.8% for 10-year Treasuries and 2.7% for the S&P Investment Grade Corporate Bond index.

But REITs face a fixer-upper’s worth of near-term challenges. REITs are essentially landlords, and while a stalling economy wouldn’t be a disaster—REITs tend to be “less volatile than banks,” says Neena Mishra, director of ETF research at Zacks—it would hurt their ability to raise rents. On the other hand, if a stronger-than-expected economy prompts the Federal Reserve to raise interest rates, REITs will look less attractive compared with bonds. And some skeptics argue that REITs are already overpriced: The S&P U.S. REIT index has risen 59% over the past five years.

With this in mind, many pros view REITs as a relatively speculative play—the kind on which to bet only a small part of your portfolio. Real estate accounts for just 3% of the market cap of the S&P 500, notes Laszlo Birinyi, founder of research firm Birinyi Associates, who adds, “It would need to double before it shows up on your screen” as a must-have investment. For those who do buy, a closer look at the sector’s biggest brand names suggests that for now it will pay to be selective.

Shares of Public Storage (PSA), which owns self-storage properties, have fallen 24% since April. Storage space is easy to build, and the company faces intense competition. Its average rental rate has dropped from 2015 levels, as the company offers more discounts. Its dividend, at 3.3%, is still attractive, but analysts see little room for price growth.

More promising is Kimco (KIM), which owns and operates strip malls. In 2015 the company exited its last property in South America and reduced its exposure to Canada by unloading 23 shopping centers there. Kimco is focusing on its higher-valued U.S. malls, anchored by stable customers like Home Depot and Walmart, where it has been able to charge higher rents on new leases. Deutsche Bank analyst Vincent Chao applauds Kimco’s moves but says the stock is expensive; if a Fed rate hike drives the share price down, that could change.

Simon Property Group (SPG), the largest REIT by market cap, is also a mall play. While department stores and malls in general have struggled, Simon has thrived by focusing on the higher end of the market, converting mainstream malls into luxury destinations through upgrades. There’s still a “strong demand for retailers to be located in the best malls,” says Paul Curbo, a portfolio manager for Invesco’s Global Real Estate Income Fund, and that demand should give Simon more room to grow.

For more on the real estate market, watch this Fortune video:

Royal Shepard, an analyst at Edward Jones, is bullish on a different trend: The aging of America. He likes Ventas (VTR), which owns health care properties and has big stakes in senior housing. The stock is up 18% year to date, but at a price of 15.5 times expected 2017 funds from operations (a cash-flow metric commonly used by REITs), it trades in line with its peers.

Of course, investors can also own REITs without picking a winner within the industry. The Vanguard REIT ETF has an expense ratio of just 0.12%. If a bidding war breaks out anywhere in the sector, its shareholders will have a small piece of the action.

A version of this article appears in the November 1, 2016 issue of Fortune with the headline “Stocks With a Shaky Foundation.”