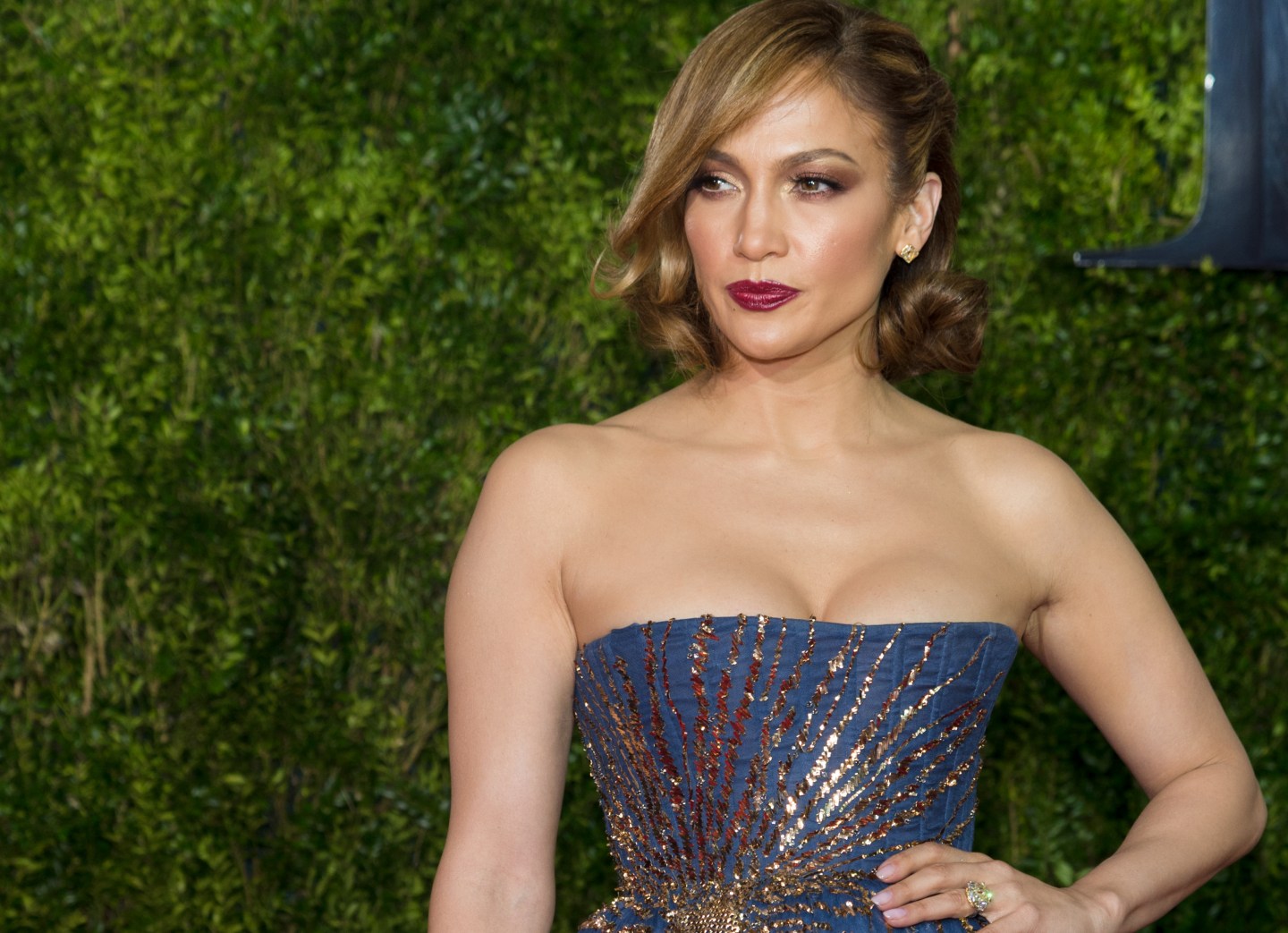 Jennifer Lopez is taking one of biotech’s most hyped sectors and making it the villain of her new project with NBC (NBC).

The actress-turned-singer is teaming up with the network to executive produce a bio-terror drama titled C.R.I.S.P.R., the experimental gene-editing technique that could potentially be used to treat cancer, HIV/AIDS, and other conditions, according to the Hollywood Reporter.

The project is still in development (NBC has only issued a script order), but if it gets a full order, the show would feature CRISPR as a tool used to wreak havoc on society. A scientist from the Centers for Disease Control (CDC) will team up with an FBI agent to stop a nefarious criminal from using the technology to hack DNA. And the sci-fi style genomic crimes might also include a presidential assassination attempt and more outlandish scenarios, like framing an unborn child for murder, according to Science.

In the real world, CRISPR isn’t nearly advanced enough to cause such chaos. The technology involves snipping out targeted bits of DNA in bacteria and other organisms, with federal regulators approving the first human CRISPR trials just this past June. Billionaire tech mogul Sean Parker is helping fund that study as part of his new cancer-fighting foundation.

Gene editing itself remains controversial from a bioethics standpoint: U.S. lawmakers passed rules barring research “in which a human embryo is intentionally created or modified to include a heritable genetic modification” as part of a 2015 spending bill. And on Tuesday, the biotech CRISPR Therapeutics raised an underwhelming $56 million in its IPO, or about half of what its rival upstarts Editas (EDIT) and Intellia Therapeutics raised for its respective IPOs earlier this year.

This will be Lopez’s second show with NBC. Currently, she’s the executive producer and star of the cop show, Shades of Blue, which the network has ordered for a second season to premiere in early 2017.