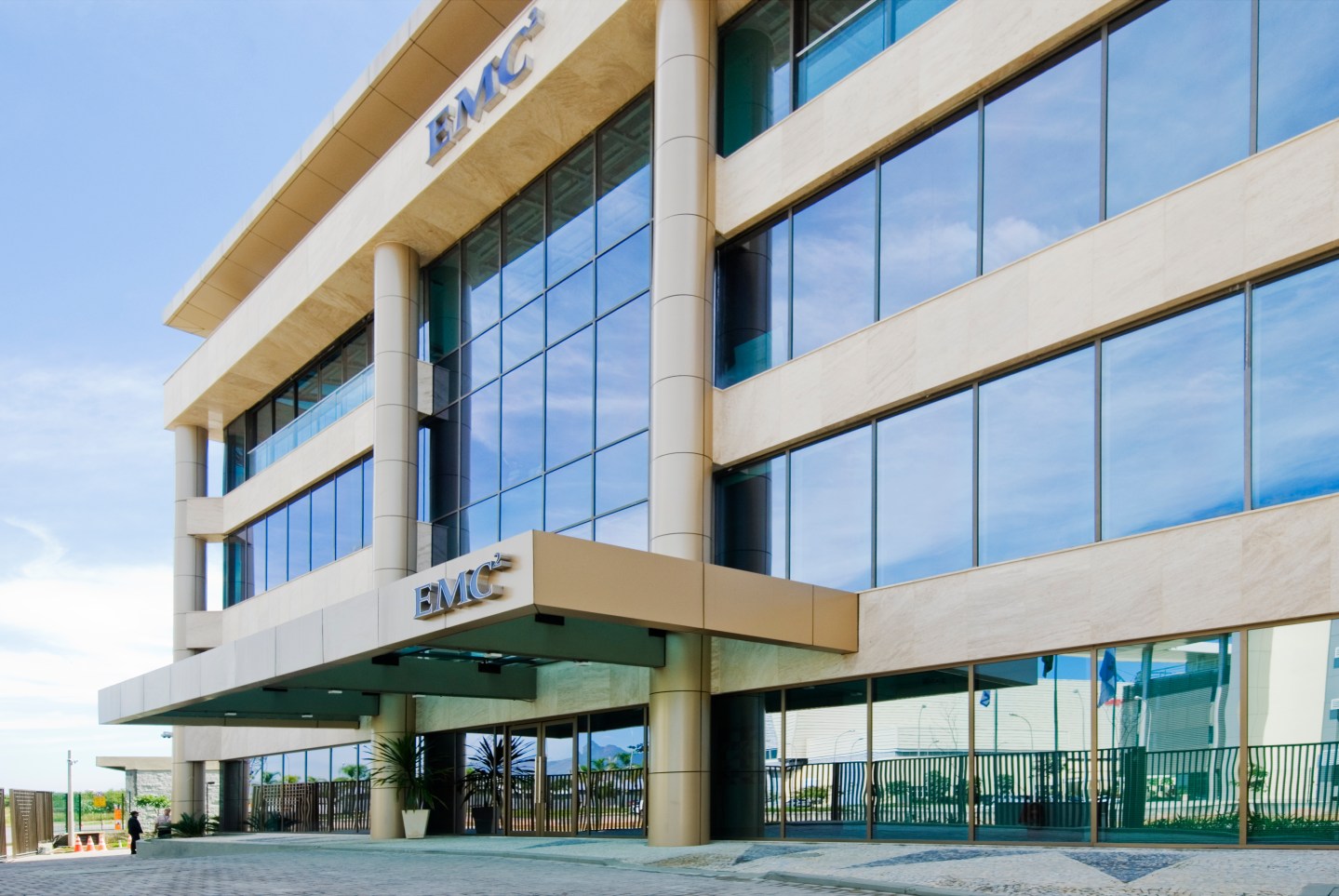 Pure Storage and EMC have settled their long-running and bitter litigation, according to a terse statement posted on Pure Storage’s website.

The companies have settled all outstanding issues, it said. The terms are confidential except for the fact that Pure Storage (PSTG) will make an undisclosed payment to Dell. EMC, as of last month, is part of the bigger Dell Technologies entity, and this news comes as the combined company is hosting its coming out party at the Dell EMC World tech conference in Austin, Texas.

The parties’ agreement covers outstanding patent litigation, including a suit EMC filed in 2013 that alleged Pure Storage infringed on some of its patents. But that was just one part of a mutli-faceted legal battle between the companies that seemed downright personal.

Get Data Sheet, Fortune’s daily newsletter on the business of technology

That same year it filed that patent suit, EMC also sued a former sales executive who joined Pure, charging he had taken confidential company information with him. Soon after, Pure Storage countersued, charging that EMC stole one of its flash storage products in an attempt to dig up confidential information about its technology.

Suffice it to say this bad blood will probably continue.

Pure Storage was founded in 2009, pushing fast flash storage as an alternative to slower-but-cheaper hard disk drives for almost any application. It also raised bucketloads of cash—in April 2014 it pulled together a $225 million round of venture capital, bringing its total to $470 million and putting its “pre-money valuation” at $3 billion. The company went public 18 months later.

For more on Dell Technologies

Given that EMC had long been the king of data storage, it did not take well to Pure’s incursion onto its turf. EMC accelerated its own move to flash by acquiring XtremIO, an Israeli flash storage company, in 2012 for $430 million.

So the legal wrangling is over for the time being, but given the history here, it wouldn’t be beyond the pale to think there might be flare ups in the future.