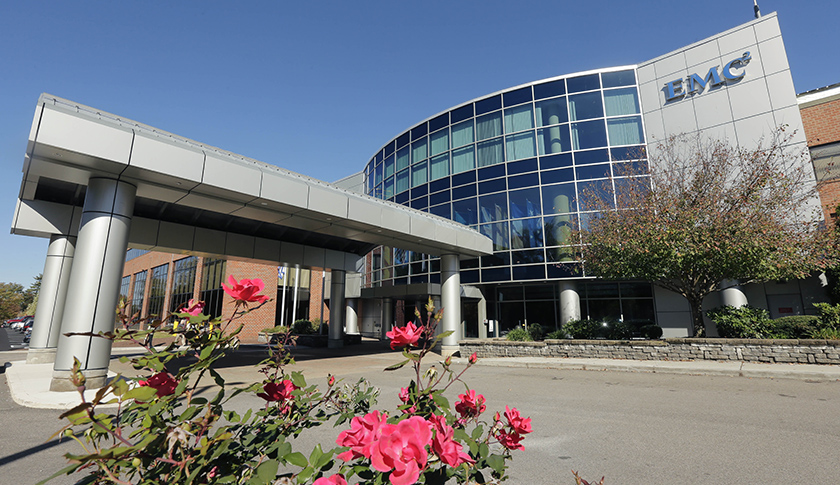 EMC has scored a partial win in its patent infringement suit against rival Pure Storage.

On Tuesday a federal jury found that Pure Storage (PSTG) should pay EMC $14 million for infringing on an EMC patent, according to this Wall Street Journal report and a Pure Storage blog post.

EMC (EMC) had sought more than $80 million in damages.

In its initial suit filed in November 2013, EMC claimed that Pure Storage had infringed on five patents in total. It subsequently dropped one patent from the case and in pretrial motions a judge found that there was no infringement on another, leaving three patents at issue.

Fast-forward to Tuesday, when the jury in a Delaware federal court found that Pure did not infringe on two of the patents but also found that another patent, related to data deduplication was valid and was infringed. Hence the $14 million award.

“We’re gratified that the court and jury held Pure accountable for infringing EMCs’ pioneering patent related to in-line data deduplication technology,” EMC senior vice president and deputy general counsel Krish Gupta said in an emailed statement. “We will continue to remain vigilant in protecting EMC’s substantial intellectual property from unauthorized use, whether by Pure or others.”

EMC is the market leader in data storage; Pure is a startup that jumped into flash or solid-state storage early. Flash storage is faster but typically more expensive than traditional hard drives, but that cost is coming down and more companies are turning to flash for more of their storage needs.

While EMC had some partial flash arrays on its roster, Pure beat it to market with flash-only arrays. EMC responded by buying flash storage player XtremIO in 2012.

For more on EMC, watch:

In his blog post, Pure’s general counsel Joe FitzGerald said the ruling will not disrupt Pure or its customers. “We will continue to sell the same set of products and services that drove 150% top-line growth” for its last fiscal year, he wrote.

He added that the company does not expect to pay ongoing royalties to EMC, the deduplication finding not withstanding, because the company has devised workarounds for that technology.

There is no love lost between these companies. Two years ago EMC sued six former salespeople who left for Pure Storage, alleging they took proprietary information with them.

Note: This story was updated at 9:58 EDT to clarify that the jury ruled that two of the patents were not infringed but that the third claim about the deduplication was valid and again at 6:19 p.m. EDT to note that EMC had some partial flash storage arrays prior to its acquisition of XtremeIO.