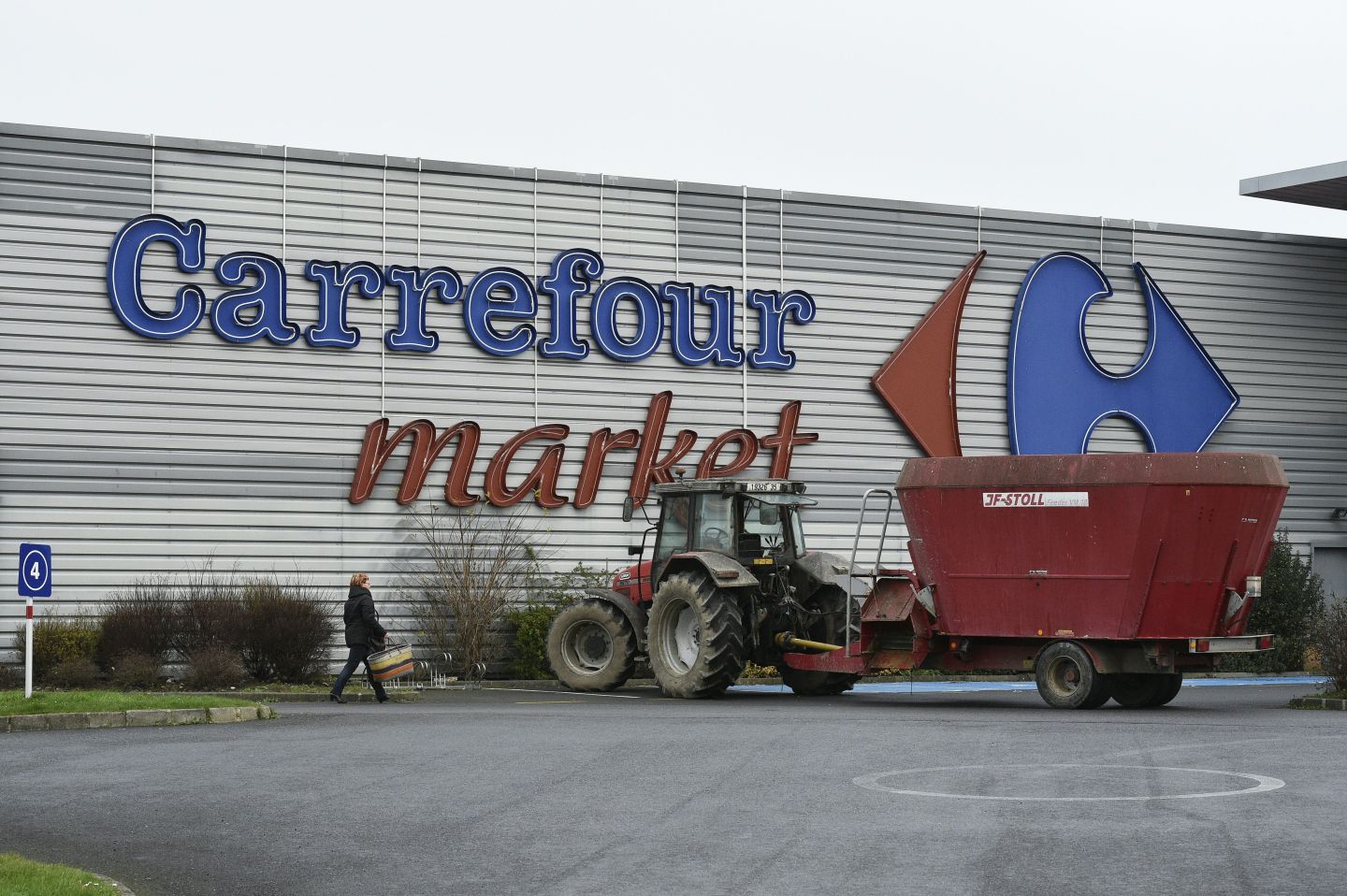 Strong sales in Brazil and an improving performance in its biggest market, France, lifted third-quarter sales at the world’s second-biggest retailer Carrefour, as its turnaround strategy gained traction.

In China, where Carrefour (CRRFY) is restructuring its operations, slowing consumer spending remained a challenge, but the rate of decline in sales slowed to 7.8% like-for-like from 9.3% in the second quarter.

“This was a good third quarter. It confirms our good start to the year and the pursuit of the momentum initiated in 2012,” its finance chief Pierre-Jean Sivignon told a conference call.

Market estimates for full-year 2016 earnings before interest and tax (EBIT) of around 2.45 billion euros ($2.69 billion) were “achievable,” he added.

Carrefour, which makes 73% of its sales in Europe, is pursuing a global revival launched by Chief Executive Georges Plassat in 2012 by focusing on price and cost cuts, and expansion into smaller convenience stores, while also renovating its chain of hypermarkets.

Europe’s largest retailer has confirmed plans to invest 2.5-2.6 billion euros in renovating and expanding stores this year and expects a further 2.4 billion euros of capital spending next year, Sivignon said.

Carrefour said third-quarter sales were 21.78 billion euros ($23.91 billion), above the median analyst estimate of 21.71 billion in a Thomson Reuters poll.

Stripping out fuel and calendar effects, like-for-like revenue grew 3.2% year-on-year, an acceleration from the 2.7% growth achieved in the second quarter.

In France, like-for-like sales rose 1.2%, beating consensus expectations of 0.6% growth, and accelerating from a 0.9% decline in the second quarter, driven by strong sales at French supermarkets and convenience stores.

Closely watched same-store sales at French hypermarkets fell 1% in the quarter, a sharp improvement from a 3.1% fall in the second quarter, helped by promotions in September.

“We have a new management team in place in France since June who is rolling out a more aggressive strategy to boost store traffic,” Sivignon said

Carrefour‘s performance in France contrasted with that of smaller rival Casino which reported a sales slowdown in the quarter.

Both retailers faced weak consumer demand, low food inflation and poor weather in France as well as intense price competition during the quarter.

In China, which represents about 5% of group sales, Carrefour has already set out plans to expand in e-commerce and convenience stores. “We see encouraging signs on food sales in China,” Sivignon said.

Carrefour has weathered a recession in Brazil because it sells mostly food there and is thus less vulnerable to falling consumer spending. Carrefour is also benefitting from the renovation of some of its hypermarkets in Brazil and from the robust performance of its Atacadao cash and carry stores.