How This Shark Tank Winner Recovered From a Ghost Ship Nightmare 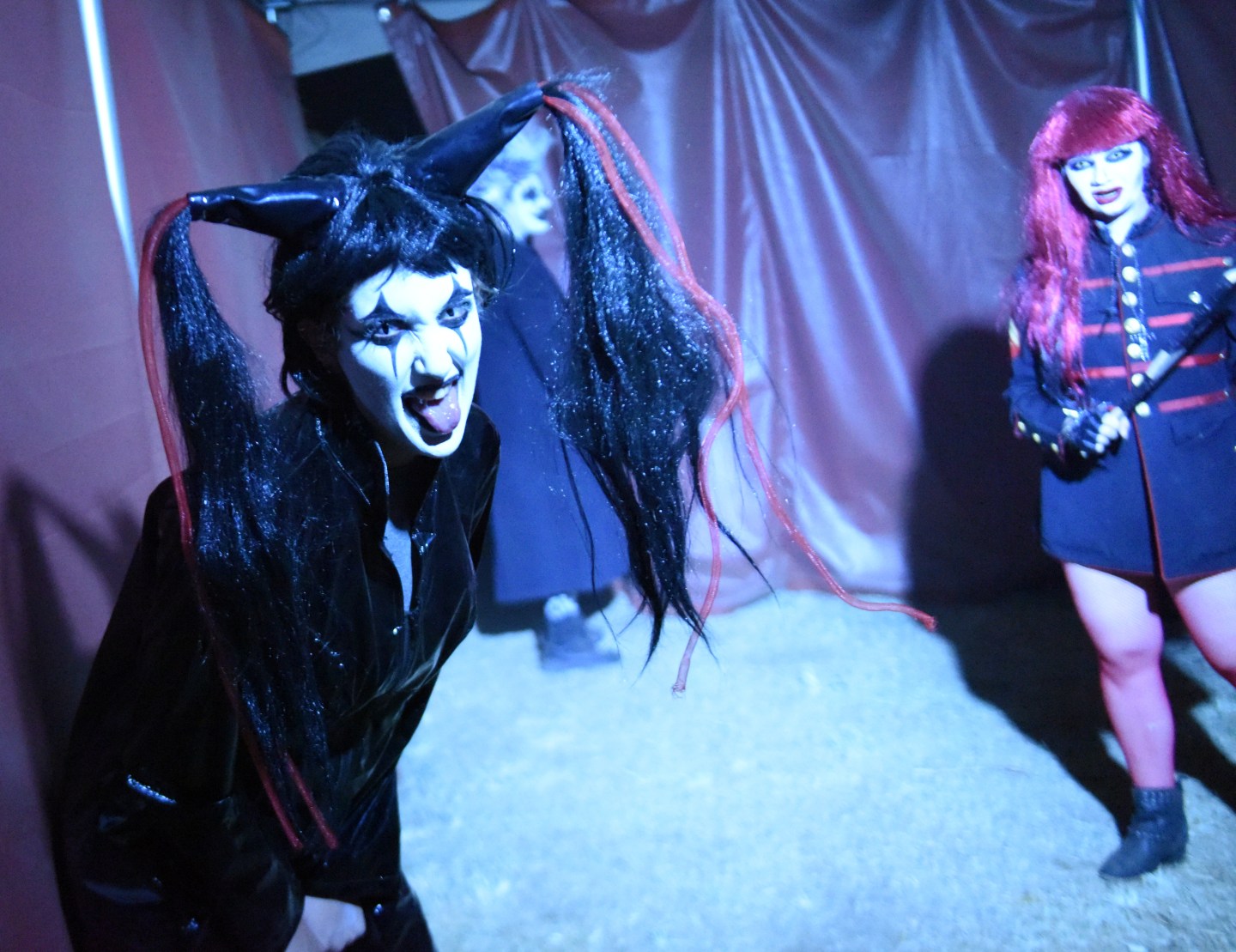 Courtesy of Ten Thirty One Productions

Melissa Carbone’s job is to bring to life your most twisted nightmares. The founder and CEO of live entertainment company Ten Thirty One Productions produces multiple Halloween attractions, including the Los Angeles Haunted Hayride, the Great Horror Campout, and Ghost Ship. During these elaborate interactive events, you could find yourself participating in blood rituals, running from psychotic clowns, and diving into piles of dead bodies.

As someone who works alongside demons and chupacabras on a daily basis, it’s easy to assume Carbone is fearless. That’s not the case — it’s just that her biggest fear is something much more human. “The fear of failure has always crippled me,” she says. “Until it happened.”

The “it” she’s referring to is an incident that occurred during the 2011 launch of the Ghost Ship attraction. It was a pretty spectacular failure for an entrepreneur who had enjoyed massive success with her other attractions.

At $59 a ticket, Ghost Ship was meant to be “a thematic booze cruise” for wealthy, 40-somethings living in Orange County, California, who just wanted to celebrate Halloween with cocktails on the sea. The problem is that the attraction was advertised as “a 75-minute ride of horror” out in the deep, dark ocean. It attracted the most loyal, hard-core horror fans, none of whom were happy to find a luxury mega-yacht instead of an ominous, rusty ship.

“You don’t understand how volatile a population of horror fans can get when they’re not happy with what they spent their money on,” Carbone says.

Quickly, negative comments with #SinkTheGhostShip began popping up on Twitter along with negative reviews claiming the company, “put more money into advertising the Ghost Ship than on the Ghost Ship itself.” (Ghost Ship costs $300,000 to produce.)

Carbone salvaged the situation by hosting many of the dissatisfied customers as VIPs at her popular L.A. Haunted Hayride for no charge. Her business managed to fully recover and stay afloat. In fact, Carbone appeared on Shark Tank in 2013 where she landed a $2 million investment from Mark Cuban for a 20% stake in her company. Today, Ten Thirty One Productions is on track to make $5 million in revenue in 2016.

And there’s much more money to be made in the horror entertainment space. Halloween spending is expected to reach a record $8.4 billion this year, according to the National Retail Federation. And the Ghost Ship disaster hasn’t stopped Carbone from taking risks in her business. Carbone continues to grow her company by focusing the expansion of its second annual “New York Haunted Hayride” attraction with brand new horror experiences.

“A lot of people won’t activate on their ideas because they’re afraid of failing,” she says. “Once you’ve failed, as long as you learn your lesson and try again, the failure becomes much less scary.”