Ryanair Cuts Forecast Over a Fall in the British Pound 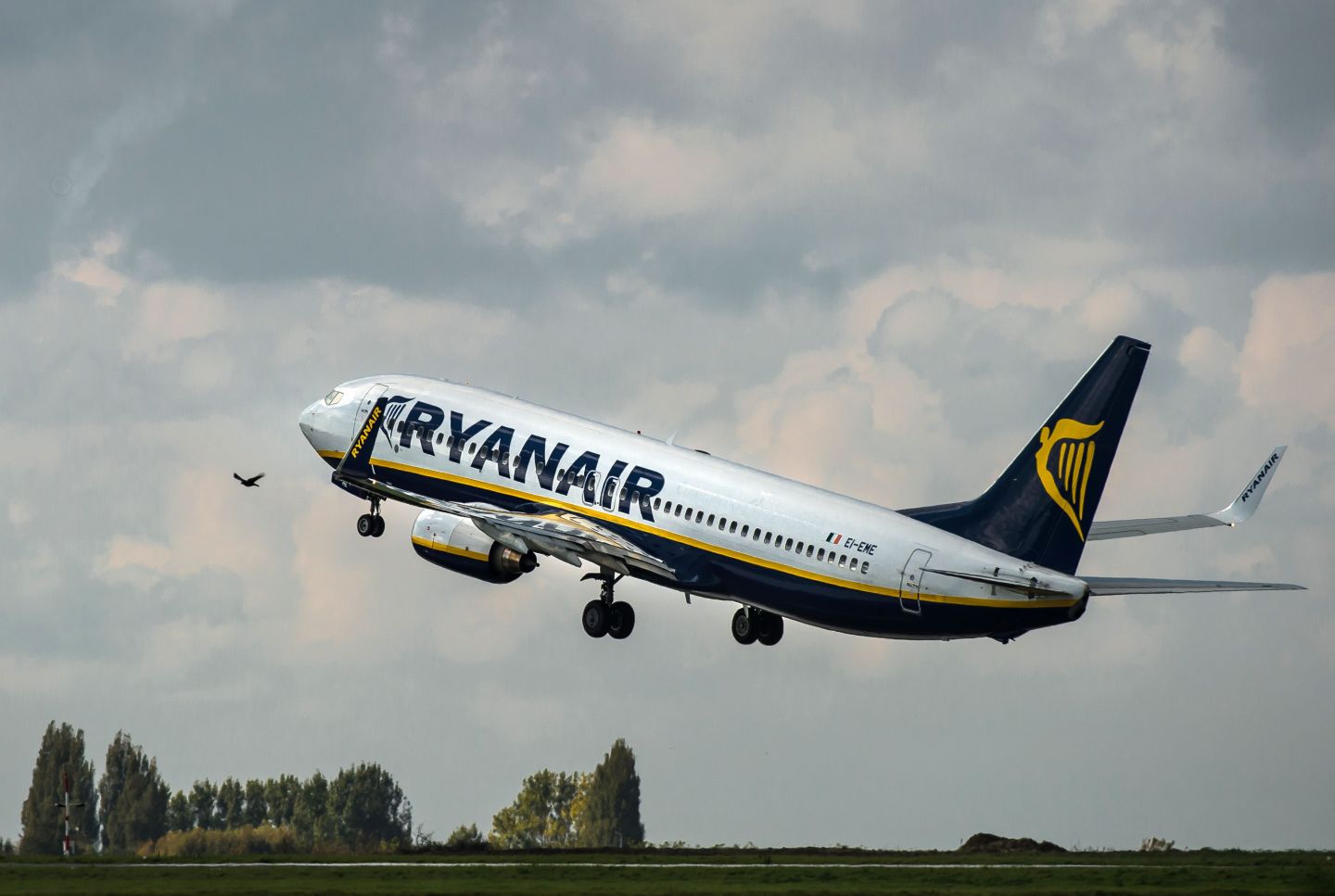 Ryanair cut its annual profit forecast on Tuesday due to a weaker pound, but its share price rose after it said it expected to boost its market share in the coming months by selling more tickets at cheaper prices.

Europe’s largest low-cost airline, which expects sterling to account for a quarter of its earnings this year, said an 18% slide in the pound against the dollar following the country’s vote to leave the European Union had forced it to cut its profit forecast by 5%. Fare prices may drop by between 13% and 15%, it said.

The mean forecast of 16 analysts polled by Reuters ahead of the profit warning was 1.38 billion euros.

Having fallen 0.5% in early trading, Ryanair shares were up 3.5% at 09:33 GMT after O’Leary told analysts that he expected Ryanair’s sales and market share to grow in the coming months.

Ryanair’s policy is to maintain passenger numbers whatever the fare and then earn money on extras such as fees for choosing seats and on-board refreshments.

O’Leary said Ryanair planned to increase passenger numbers to 119 million from an earlier forecast of 117 million, piling further pressure on competitors. Ryanair is currently receiving around 50 planes a year from Boeing and O’Leary said he would consider adding more planes than scheduled in 2018 or 2019.

Rival easyJet (EJTTF), which depends on the UK for around half of sales, has already cut its profit forecast by a quarter for the year to Sept. 30 in the wake of the Brexit vote.

British airline Monarch last week was kept alive by a 165 million pound ($205.18 million) bailout from investors, having warned in September that security concerns and the devaluation of the pound had made market conditions difficult.

“Tough trading conditions are an opportunity to make strategic progress at the expense of weaker competitors,” Liberium analyst Gerald Khoo said in a note.

He said the warning was not a surprise as the company had already indicated there were risks to the downside, adding that the valuation more than adequately reflected the uncertain economic outlook.

Ryanair said fares in the six months to the end of September were also weaker than expected, falling 10%, but that this was offset by better than expected cost performance.