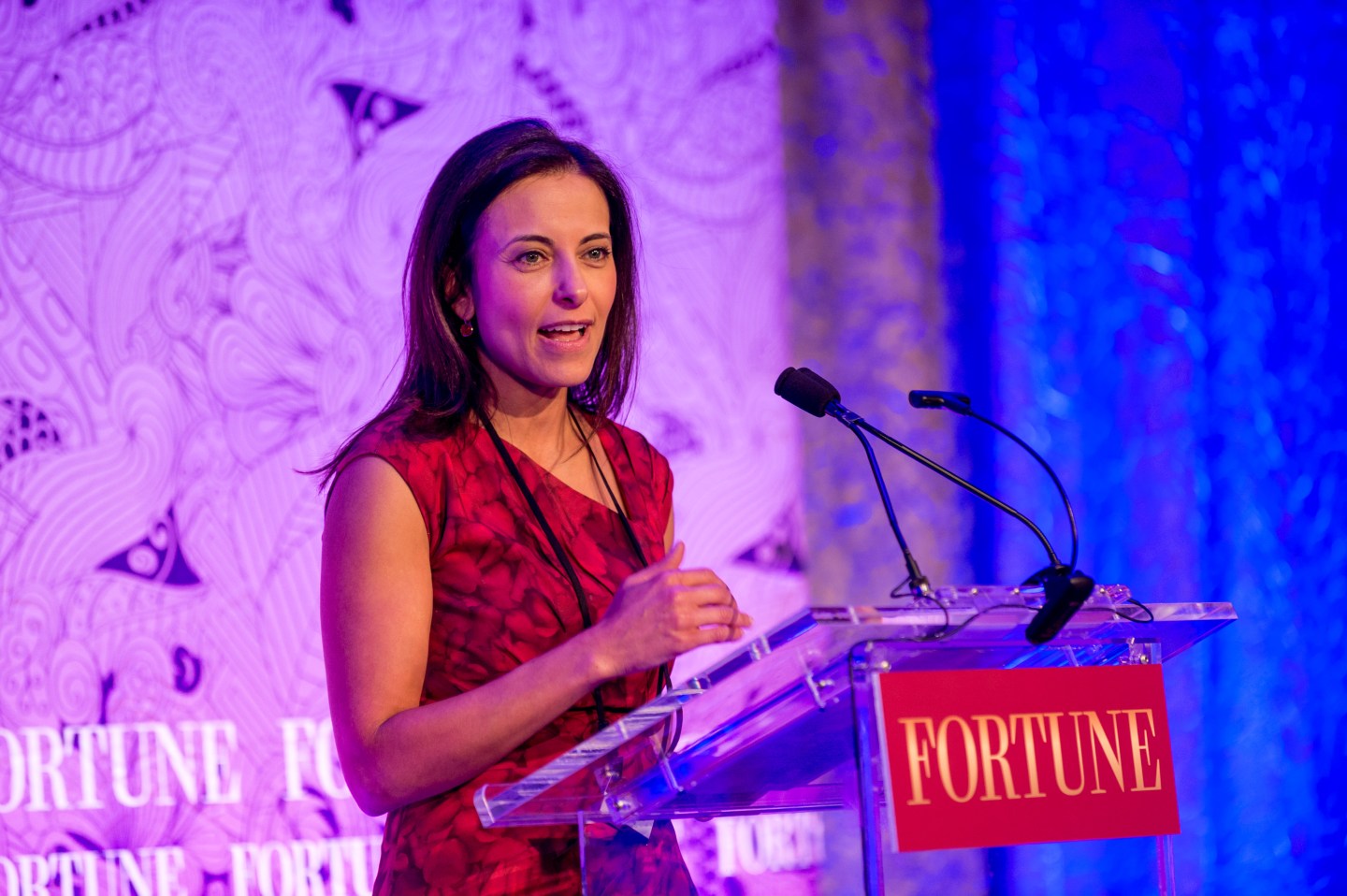 Impact investing, which is backing companies and organizations that have mission-driven businesses or causes, is gaining more attention in corporate America—but it’s still in early days.

“The train has left the station for impact investing,” said Jean Case, chairman of the National Geographic Society and CEO of The Case Foundation, at Fortune’s Most Powerful Women conference in Laguna Niguel, Calif. on Tuesday. “The next generation will drive it.”

Impact investing, she said, is a way for funds and corporations to attract and retain the next generation of talent—who don’t just want to make money but also hope to make a difference in the world.

Asset management giant BlackRock, which manages $5 trillion in assets, recently brought on Deborah Winshel, the former CFO of the Metropolitan Museum of Art and the COO of the Robin Hood Foundation, to head a new impact investing initiative. “The firm thought, ‘How do we create a platform for clients to direct their investment dollars so they can have a targeted return but also have impact.’ It turns out a lot of clients are interested in that,” said Winshel.

Dina Habib Powell, the head of Goldman Sachs Impact Investing and president of the investment bank’s foundation, explained that Goldman had been thinking about how to approach impact investing for some time. “We don’t see it as pressure, we see it as an opportunity,” said Powell. Some of the most powerful initiatives have been tie-ups between the bank and public sector organizations, she said.

For example. Goldman Sachs committed $50 million to provide loans to female entrepreneurs. The World Bank then followed on with $300 million in capital committed to the the fund. “This is an example of public and private coming together,” said Powell. “This is the future,” said Powell.

Case added that having “platinum brands” like BlackRock and Goldman Sachs in impact investing will help popularize the field by influencing other corporate interests to get involved.