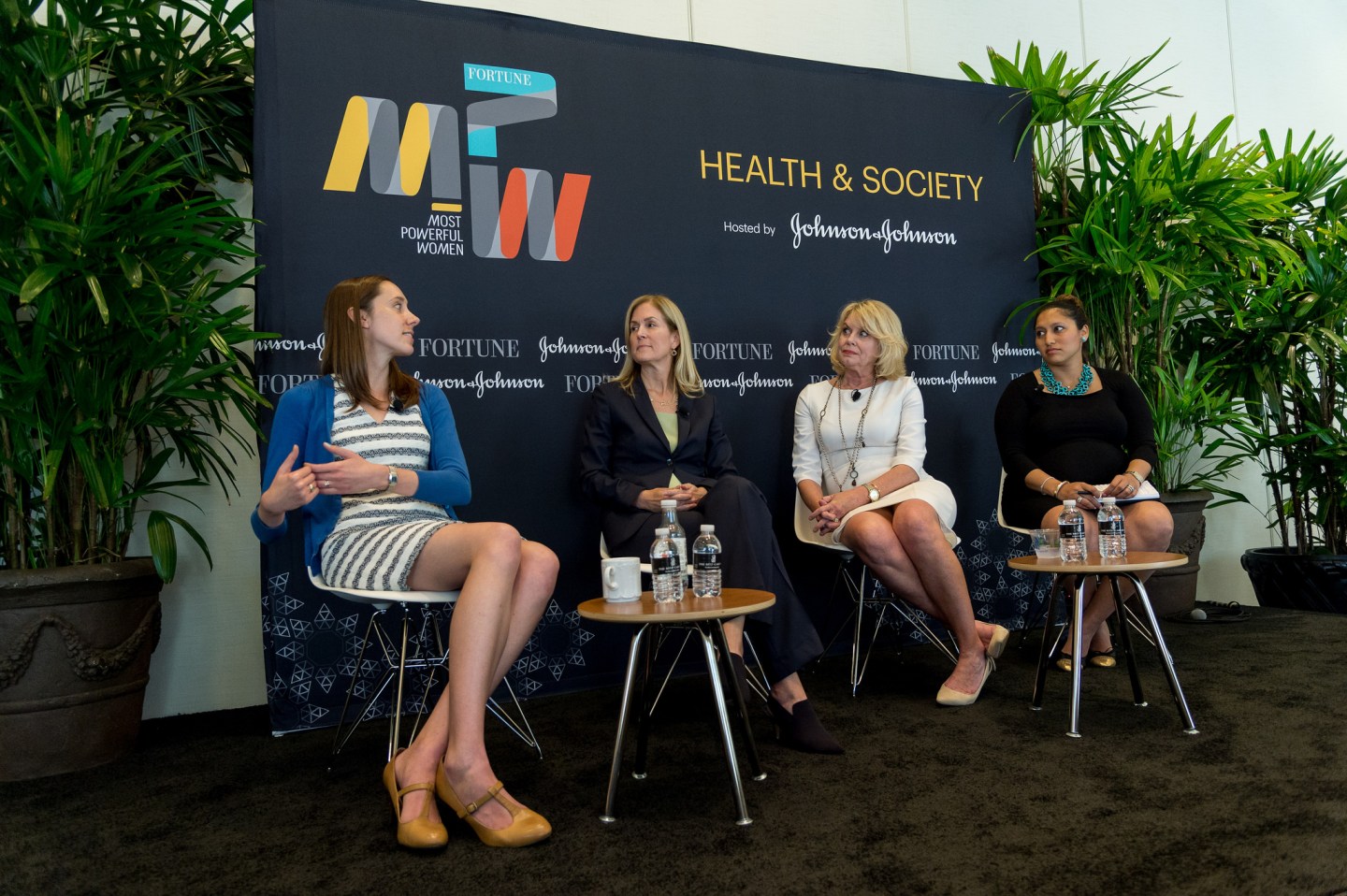 Technology is disrupting the healthcare industry. Next up: regulation?

On a Tuesday panel focused on breakthroughs in science and wellness, regulation—and the pain points involved in passing through those government standards—came up again and again.

Diane Bryant, EVP and general manager of Intel’s Data Center Group, told the Fortune Most Powerful Women Summit audience that the rest of the world is lapping the U.S. when it comes to smart, agile regulation. “We are such laggards in this space—it’s embarrassing.”

“Healthcare is a highly regulated industry—and that’s for a good reason,” noted fellow panelist, Johnson & Johnson group chairman Jennifer Taubert. That being said, “there is opportunity for reform and smarter regulatory policies.”

The executives all agreed that industry has a responsibility to educate regulators. “It’s about pulling them along,” said Bryant—who did have some words of praise for President Obama’s Precision Medicine Initiative.

Rachel Haurwitz, president and CEO of Caribou Biosciences, which is pursuing commercial applications of CRISPR genome “editing” technology, noted that even regulators’ decision to not weight in on a specific area can slow the pace of innovation.

Haurwitz was clear that she does not support using CRISPR for “intervening at the embryonic level.” However, by not creating some kind of “very small box” to allow U.S. scientists to experiment with similar technologies, she says most researchers stay away from the area altogether. “We have no rules that govern this,” she said. “And so people see it as a slippery slope.”