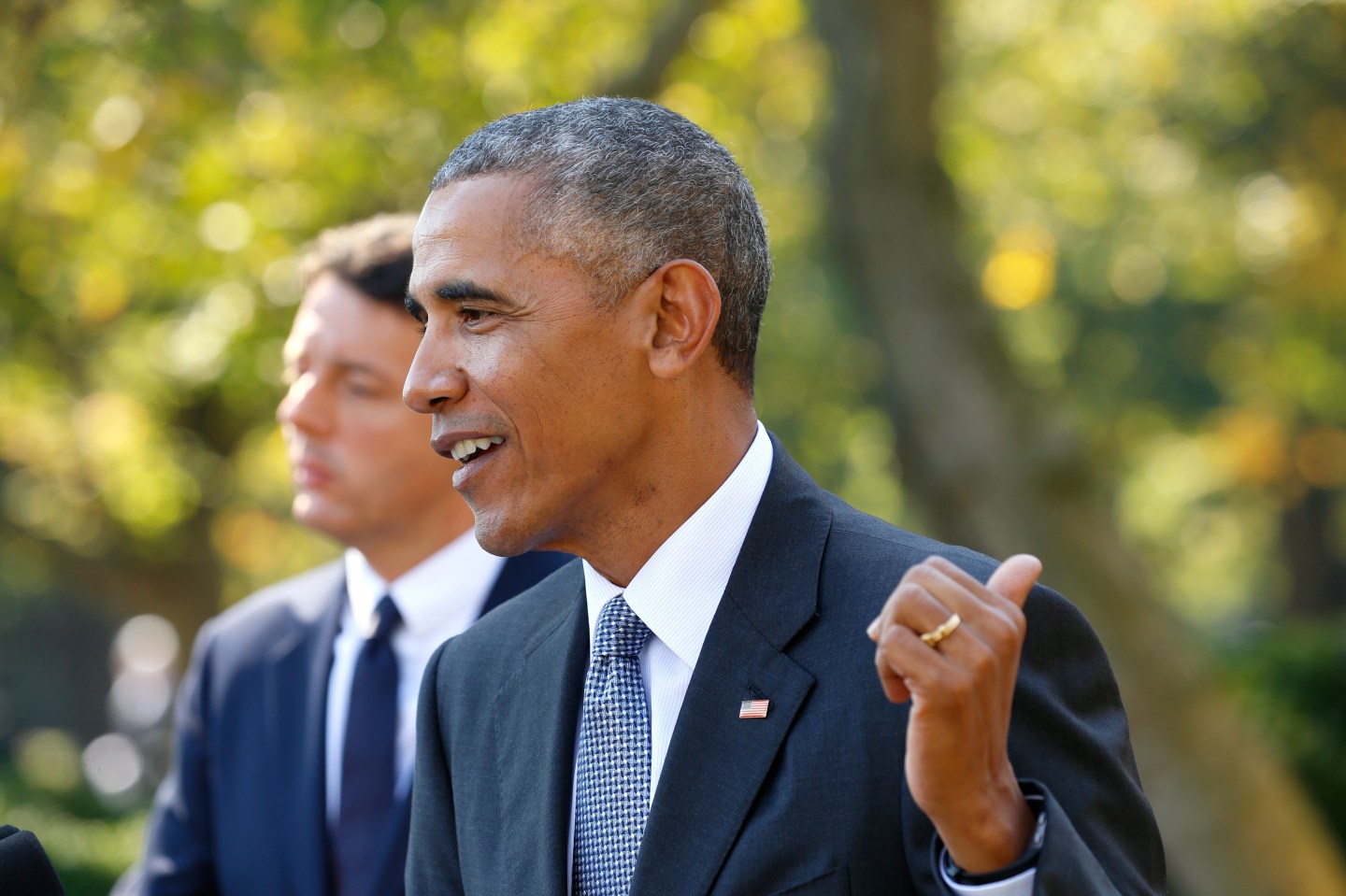 President Barack Obama delivered a sharp rebuke to Donald Trump for his unsupported claims that the presidential election is being rigged against him.

Obama said the Republican nominee needs to “stop whining” and go make his case to voters.

The president said there is simply no evidence of widespread fraud, and it says a lot about Trump that he’s complaining even before the election takes place.

Obama said that if a candidate starts whining before the game is over, “then you don’t have what it takes to be in this job.”

He stressed that elections are run by state and local officials who come from both major political parties.

Obama also criticized Donald Trump’s flattery of Russian leader Vladimir Putin, saying it is “unprecedented” in American politics. He said it’s “out of step” with values that the rest of the U.S. political establishment has long held.

The president expressed dismay not only at Trump’s approach toward Putin, but at the way that many other Republican officeholders are falling in line with the Republican presidential nominee’s stance.

The president said that while Trump rarely surprises him anymore, he’s “much more surprised and troubled” that Republican officials now seem to echo Trump’s attitudes toward Russia.

The president added, “It’s quite a reversal. You’ll have to ask them to explain it.”