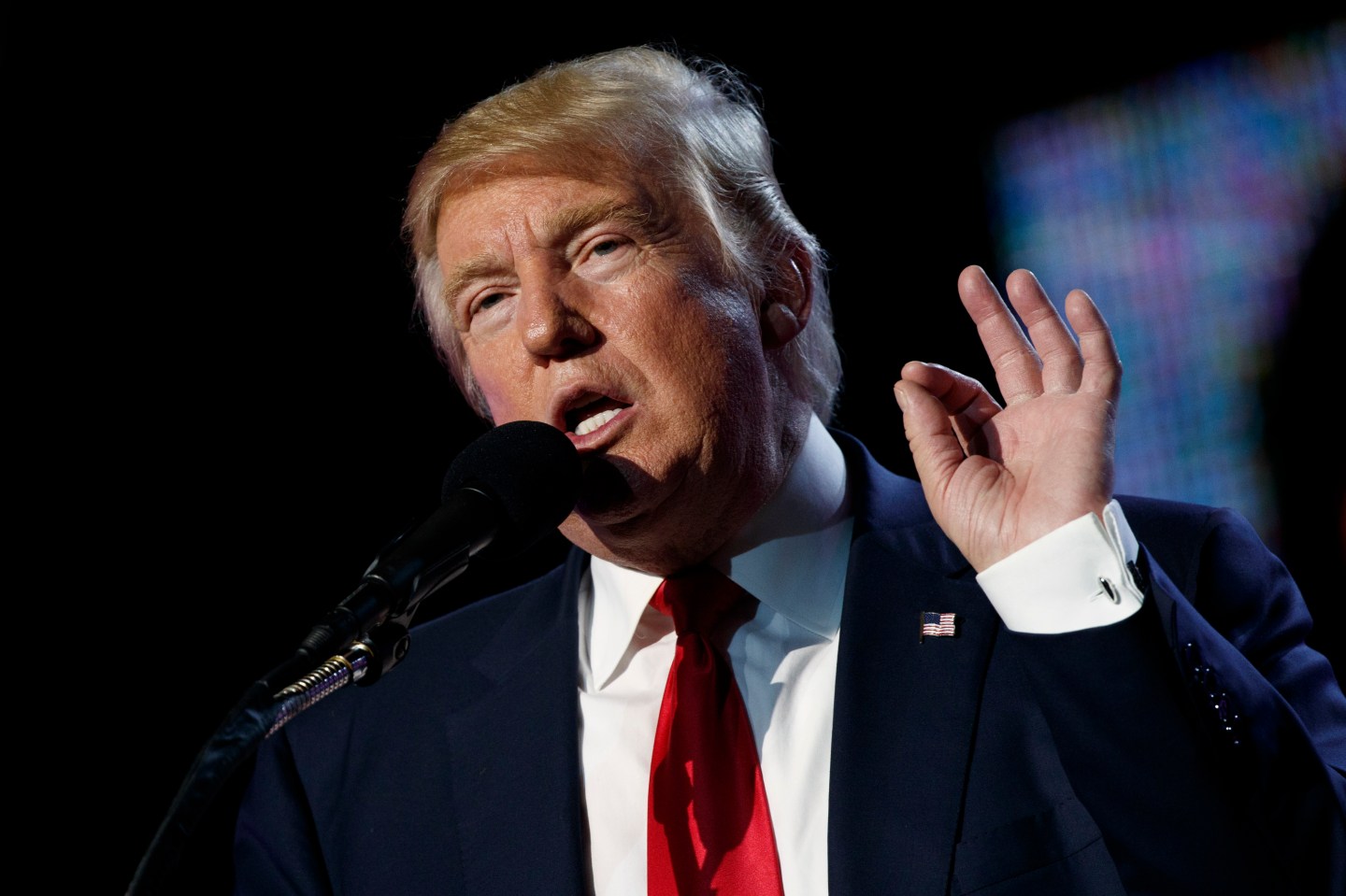 With Donald Trump’s path to electoral victory appearing increasingly narrow, Hillary Clinton is confidently advancing into states the Democrats haven’t won in decades, as Trump attempts to focus attention on new allegations about the investigation into her email.

Clinton’s campaign has launched new efforts aimed at expanding her lead and helping her party win back control of Congress.

There’s a new $2 million push in Arizona, aides said Monday, including a campaign stop in Phoenix by first lady Michelle Obama, one of Clinton’s most effective surrogates. An additional $1 million is going into efforts in Missouri and Indiana, both states with competitive Senate races, and a small amount of TV time is being bought in Texas and media appearances are scheduled in Utah.

At the same time Clinton is showing new signs of confidence, she faced fresh revelations about her use of a private email server as secretary of state and hacked emails from a top campaign official’s personal account. FBI records released Monday show that a senior State Department official unsuccessfully sought to lower the classification level of an email found on the server.

At an evening rally in Green Bay, Wisconsin, Trump labeled the move “collusion” and declared it even worse than Watergate.

“This is one of the great miscarriages of justice,” he said, “in the history of our country.”

As Trump kept up the criticism, Clinton’s team was looking for ways to press her advantage.

With her lead increasing, Clinton is unlikely to need any of the normally solid-red states to win the White House. But her team believes that a wide presidential margin of victory would help end Trump’s political movement and undermine his intensifying claims that the election is rigged.

On the other side, Trump’s campaign dramatically expanded its ad buys in seven battleground states and announced plans to launch a $2 million advertising blitz in long-shot Virginia.

Trump kept up his rhetoric about the legitimacy of the election system. In a Monday morning blitz of tweets, he lashed out at Republicans who have tried to tone him down, calling his own party’s leaders “so naive” and claiming without evidence that major fraud is real.

There is no evidence to back up Trump’s claims about the integrity of the U.S. voting system. A study by a Loyola Law School professor found that out of 1 billion votes cast in all American elections between 2000 and 2014, there were only 31 known cases of impersonation fraud.

Clinton spent the day with advisers near her home in New York, preparing for the final presidential debate Wednesday night. Her email use is certain to return as a topic.

According to FBI records released Monday, State Department Undersecretary for Management Patrick F. Kennedy, a close aide to Clinton during her time as secretary of state, contacted an FBI official seeking to change an email’s classification. Notes on the conversation describe discussion about a “quid pro quo” in which the email’s classification would be changed and “State would reciprocate by allowing the FBI to place more agents in countries where they are presently forbidden.”

The records indicate that Kennedy made that suggestion, but both the FBI and State Department said Monday that it was the unidentified FBI official. Neither the declassification nor the increase in agents occurred.

In an online video, Trump called the records proof of collusion between the FBI, the Justice Department and the State Department “to try to make Hillary Clinton look like an innocent person.”

Clinton campaign spokesman Brian Fallon said it is well known that there was disagreement among various government agencies “about the decisions to retroactively classify certain material in emails sent to Secretary Clinton. … and we were not part of these disagreements that played out inside the government.”